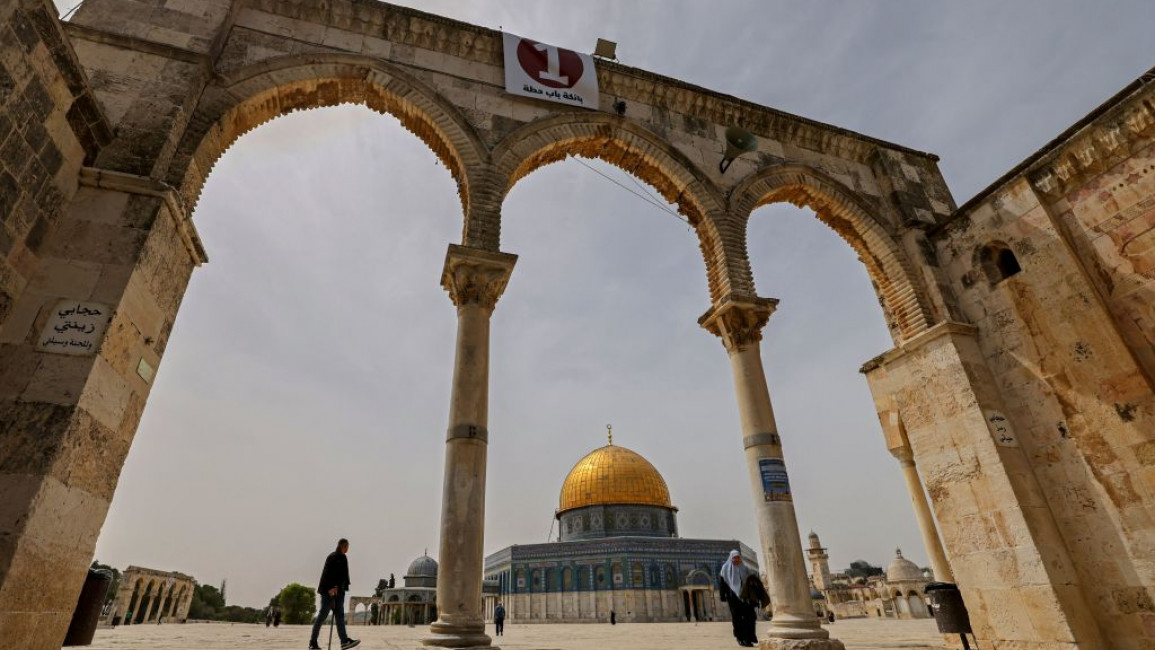 The decades-old status quo allows only Muslims to worship at the compound, which is managed by Jordan. An Israeli official said Ben-Gvir complied with the arrangement that allows non-Muslims to visit the site, which is also revered by Jews, but not pray.

Palestinian UN envoy Riyad Mansour pushed for the Security Council to take action - a move that was unlikely given the United States traditionally shields Israel. The United States, Russia, China, France and the UK are all council veto powers.

"What red line does Israel need to cross for the Security Council to finally say, enough is enough," Mansour told the 15-member council, accusing Israel of showing "absolute contempt."

Senior UN political affairs official, Khaled Khiari, told the council it was the first visit to the site by an Israeli cabinet minister since 2017.

"While the visit was not accompanied or followed by violence, it is seen as particularly inflammatory given Mr. Ben-Gvir's past advocacy for changes to the status quo," he said.

UN Secretary-General Antonio Guterres has called for all parties to refrain from steps that could escalate tensions in and around the holy sites.

Israel's UN Ambassador Gilad Erdan told reporters ahead of the meeting: "Jews are permitted to visit the holiest site in Judaism. It is the right of every Jew, every Jew. Israel has not harmed the status quo and has no plans to do so."

Ahead of the session, Israel's permanent representative to the world body, Gilad Erdan, told reporters there was "absolutely no reason" for the meeting to be held, labelling it "absurd".

Ben-Gvir once called for ending the ban on Jewish prayer at the site, but has been non-committal on the issue since aligning with Israeli Prime Minister Benjamin Netanyahu. Other members of Ben-Gvir's Jewish Power party still advocate such a move.

Germany, Qatar, Saudi Arabia, Turkey and the United Arab Emirates were among nations that condemned Ben-Gvir's storming of the compound.

Even Israel's key ally, the US, said it was "concerned by any unilateral acts that exacerbate tensions or undermine the viability of a two-state solution," US Deputy UN Ambassador Robert Wood told the council.

"We note that Prime Minister Netanyahu's governing platform calls for preservation of the status quo with relation to the holy places. We expect the Government of Israel to follow through on that commitment," Wood said.

The far-right politician's incursion at Al-Aqsa came days after he took office as national security minister, with powers over the police, giving his decision to enter the highly sensitive site considerable weight.un