Karim is the Managing Editor of The New Arab since May 2019. He holds an MA in Translation Studies focusing on journalism in translation from Arabic. He has spent the last twelve years working as editor, writer, and translator in Middle East-focused news media, including six years with The New Arab as editor then managing editor.

Paul is a senior news editor with The New Arab and author of Syria Insight, a regular feature on TNA. Paul graduated with a BA in Modern Middle Eastern History and worked in the Middle East as a journalist, including Oman and Jordan, for close to a decade before joining The New Arab prior to its launch in 2014.

Sheeffah is The New Arab’s features editor. She is a London-based journalist who studied Journalism and Economics at City University, London. She started her journalism career in print working as a features writer for a women’s lifestyle magazine for over four years. She later moved into news journalism online, and was a news editor at TNA before taking over the features desk in 2015.

Charlie is The New Arab’s Politics and Analysis Editor. He is a British journalist with more than 12 years of experience working in the media, research, and human rights. Following work with NGOs, rights groups, research organisations and think tanks in London and the Middle East, he spent five years as a reporter and senior editor covering the Israeli-Palestinian conflict.

Before taking on his current role on the Analysis desk he was a journalist, news editor, and features editor at TNA. He is a modern languages graduate in French and Spanish and holds an MSc in Violence, Conflict and Development.

Malia Bouattia is the New Arab’s opinion editor. She was a prominent activist during her years as a student at the University of Birmingham, and was elected the first woman of colour of the National Union of Students in the UK in 2016. She has contributed to a number of publications, including ‘For the Many: Preparing Labour for Power’ as well as ‘It's Not About the Burqa: Muslim Women on Faith, Feminism, Sexuality and Race’. She produced and hosted prime-time talkshows on a SKY channel, which covered a range of subjects from the war on terror, to gendered violence. She has worked as a journalist for several years. Before taking on the role at TNA, she was an editor of a print publication.

Malia was awarded Media Diversified's '#EightWomen' prize in 2014 and the 'Good Citizen' prize at the Muslim News Awards in 2017.

Contact the team by using our dedicated section here or e-mail editorial-english@newarab.com

At The New Arab, we have a dedicated and specialised team working around the Arab world. Due to the risks some of them may face when working out of countries that have censored our content and that have a high degree of intolerance for media freedoms, they have preferred to use pseudonyms as there may be concern about threats to their lives or livelihoods or /and may risk political retribution. 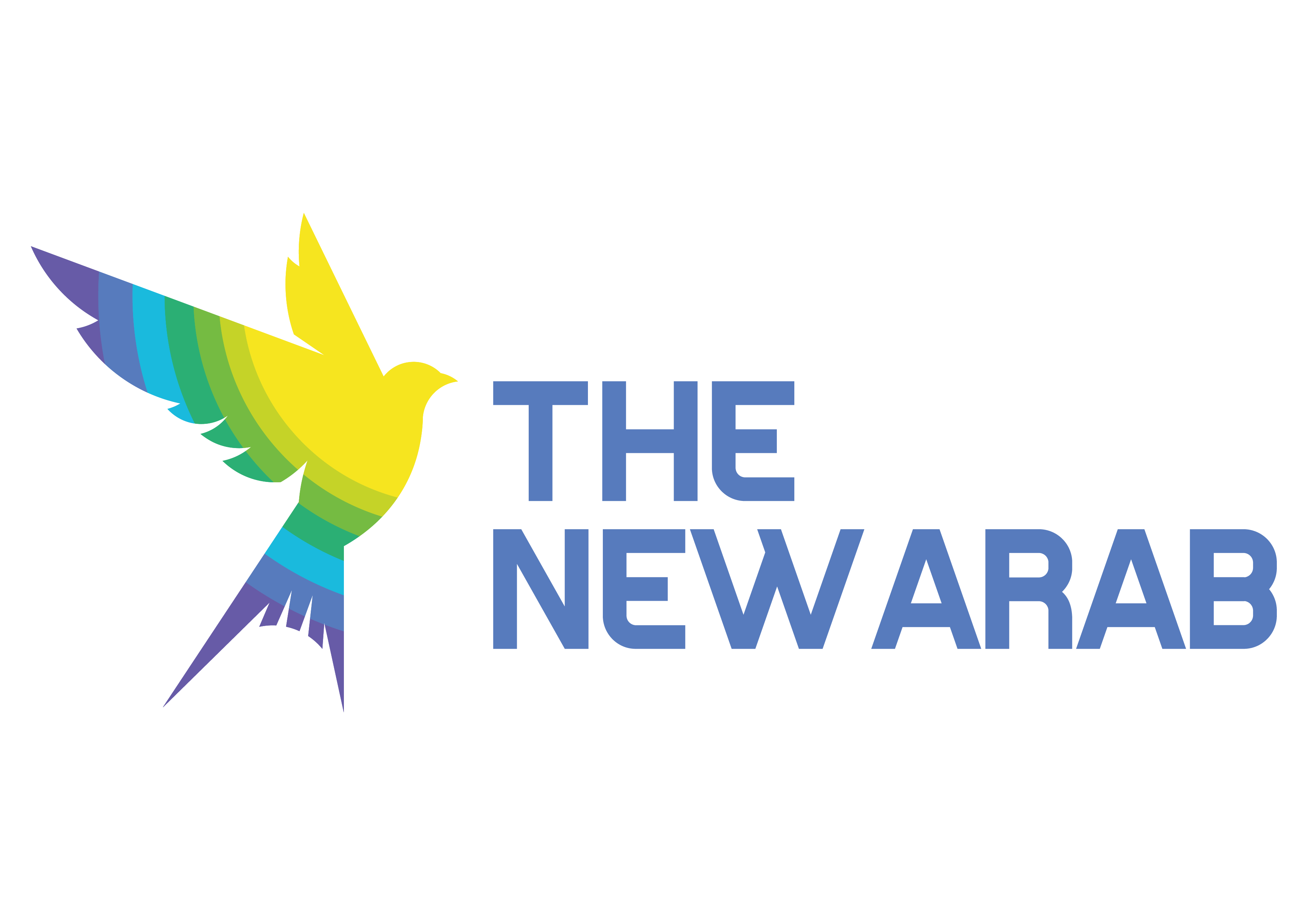