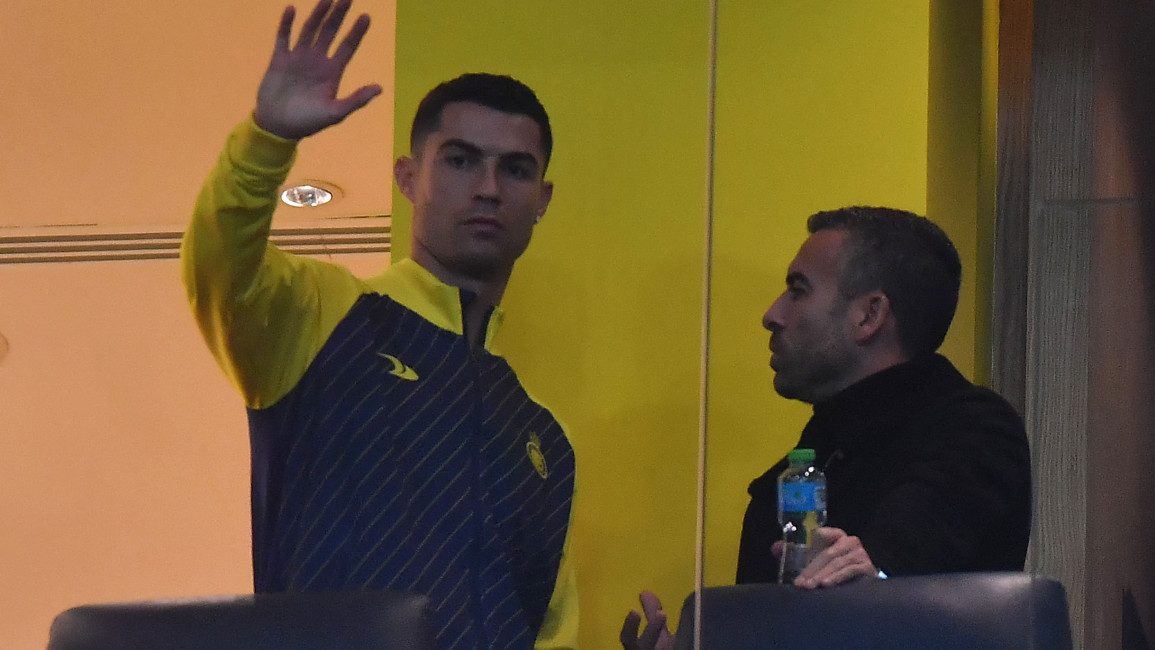 Saudi Finance Minister Mohammed Al-Jadaan was asked by CNBC in an interview aired on Monday about the "return on a Cristiano Ronaldo, or a Lionel Messi", after Ronaldo joined a Saudi team and speculation swirls about Messi joining another.

"Quality of life is a critical part of Vision 2030, we wanted to make sure that quality of life is improved. Sports is a significant part of that," Al-Jadaan told the American business news channel in Davos, where the World Economic Forum is currently taking place.

"The young population in Saudi watch sports, perform sports, and I think that anything we do to enhance that industry will actually pay back in improving the quality of life for our people and for those who are working in Saudi from outside."

Portuguese football legend Ronaldo signed a lucrative contract with Saudi side Al-Nassr at the end of December, tying him to the club until 2025.

He will make his debut for the club on Thursday, in a friendly against Paris Saint-Germain (PSG) - Messi's current side.

Soon after Ronaldo signed the Al-Nassr deal, reports emerged that rival Saudi team Al-Hilal were moving in on Messi, who won the World Cup with Argentina in December. His father and agent Jorge Messi was seen in Riyadh last week.

Saudi Vision 2030 is the country's economic agenda for the decade, and the brainchild of Crown Prince Mohammed bin Salman. It aims to diversify the kingdom’s heavily oil-dependent economy through heavy investment in other sectors.

Saudi officials have previously said that sports were a central part of the strategy.

Its investments through the Public Investment Fund (PIF) have seen it accused by human rights groups of 'sportswashing' - using its sporting purchases to distract from its human rights violations.

There has been speculation that the PIF may buy Premier League teams Liverpool and Manchester United.

Asked about whether the PIF would pick up any major sports teams in 2023, Al Jadaan said: "I'm not really involved in the details of the individuals and the sports, but I would tell you that we are determined to make sure that our plans are executed on time and to the budget.

"We are doing that, and we are seeing deliveries."