As Davos opens, Oxfam urges 'billionaire busting' policies
World
2 min read
Agencies
In a report titled "Survival of the Richest", Oxfam said billionaires had doubled their wealth over the last 10 years, with the wealthiest one per cent gaining 74 times more than the bottom 50 per cent. 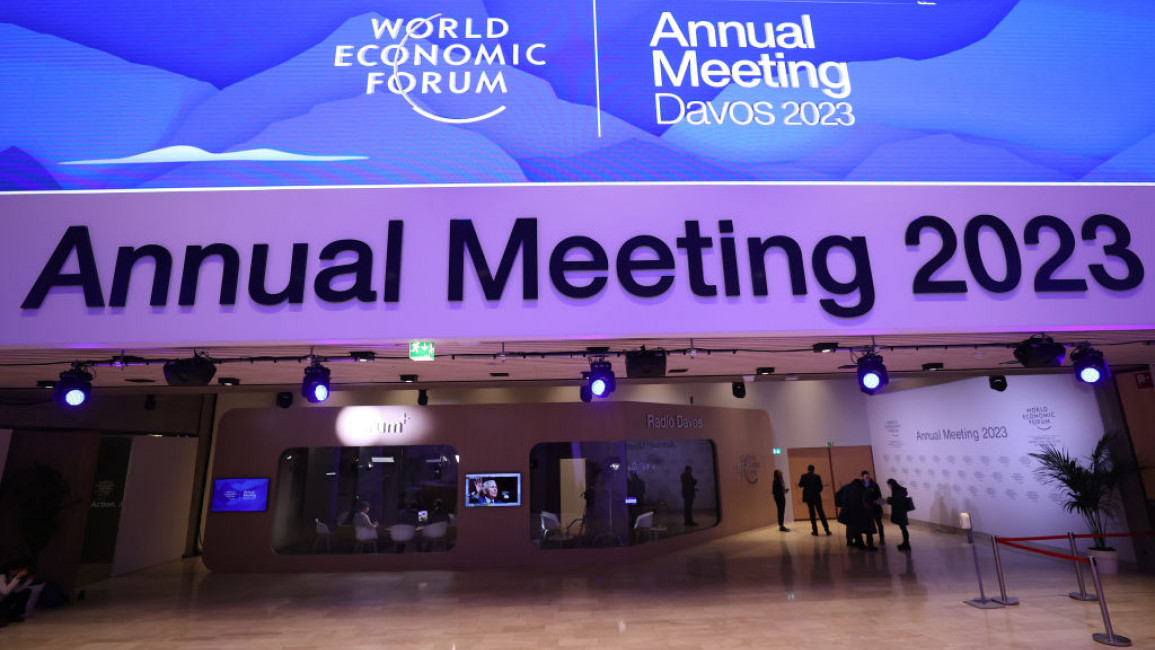 The number of billionaires should be reduced by half by 2030 through higher taxes and other policies to make the world more equal, Oxfam said Monday as global elites meet in Davos.

The aid group made its plea as the Swiss Alpine village hosts political leaders, CEOs and celebrities for the week-long World Economic Forum starting Monday.

In a report titled "Survival of the Richest", Oxfam said billionaires had doubled their wealth over the last 10 years, with the wealthiest one per cent gaining 74 times more than the bottom 50 per cent.

The very wealthy have grown richer amid the cost-of-living crisis sparked by the Covid pandemic and soaring food and energy prices following Russia's invasion of Ukraine, the report said.

Since 2020, billionaire wealth has surged by US$2.7 billion a day even as inflation outpaced the wages of at least 1.7 billion workers worldwide, Oxfam said.

Food and energy companies, it noted, had more than doubled their profits last year.

For starters, it said, "the world should aim to halve the wealth and number of billionaires between now and 2030, both by increasing taxes on the top one per cent and by adopting other billionaire-busting policies".

Such steps would bring billionaire wealth and numbers back to levels last seen in 2012.

"The eventual aim should be to go further, and to abolish billionaires altogether, as part of a fairer, more rational distribution of the world's wealth," it said.

Oxfam said higher taxes on dividends as well as "one-off solidarity" wealth and windfall taxes should be introduced "to stop crisis profiteering".

Saudi forum set to draw US business leaders despite tensions

It also called for a permanent tax increase on the richest one per cent, with a minimum 60 per cent tax on their income from labour and capital.

Citing a report by the US investigative news group ProPublica, Oxfam said many of the world's richest people paid hardly any taxes, with Tesla boss Elon Musk facing a "true tax rate" of just 3.2 per cent between 2014-2018 and Amazon founder Jeff Bezos paying less than one per cent.

In stark comparison, a market trader in Uganda who works with Oxfam pays 40 per cent of her profits in tax, the charity said.