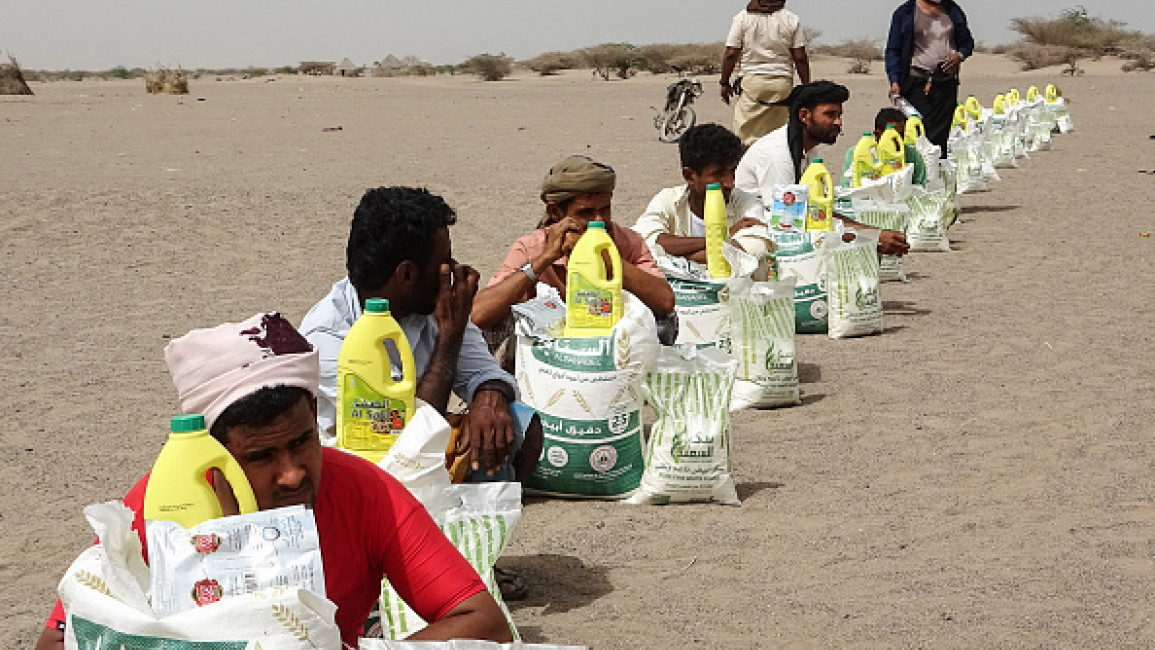 Human Rights Watch have accused Yemeni authorities of neglecting their duty of care to their own citizens in a damning submission to the UN Human Rights Council on Thursday.

“Yemeni authorities are failing to meet their international legal obligations to protect socio-economic rights for millions of Yemenis,” said the new report.

“The levels of starvation in Yemen are unprecedented and are a direct effect of the actions of the warring parties, including their attacks on health, food, and water infrastructure,” said Niku Jafarnia, Yemen and Bahrain researcher at Human Rights Watch.

HRW cited Yemeni NGO Mwatana’s report ‘Starvation Makers’, which points the fingers at all warring parties for using starvation as a weapon of war throughout 8 years of gruelling war.

“Parties to the conflict have deprived civilians of objects that are essential to their survival, starving them, in some cases to death,” said Mwatana’s excoriating report.

Local activists, journalists and UN officials have been raising the alarm over catastrophic humanitarian conditions in Yemen for years.

The United Nations says over 370 thousand people have died in Yemen’s civil war since 2014, adding that the country – fractured between different groups supported by regional powers - is witnessing one of the world’s worst humanitarian crises.

Riyadh supports the internationally recognised Yemeni government which was ousted from Sana'a by the Houthis in 2014.

The conflict is widely seen in the region as a proxy war between Saudi Arabia and Iran, which backs the Houthis.