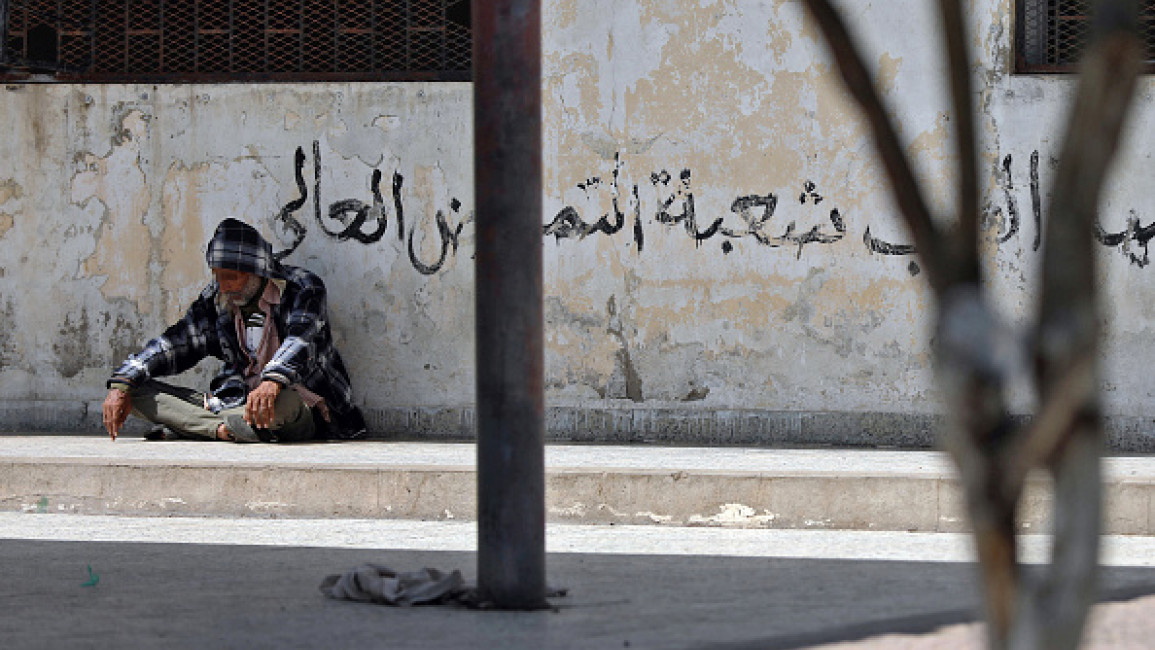 Saudi Arabia's foreign minister said on Wednesday progress was being made towards ending the Yemen conflict, in which Riyadh leads a military coalition, but more work was needed, including reinstating a truce and transitioning to a permanent ceasefire.

A U.N.-brokered truce deal first agreed last April, and which expired in October, has brought the longest period of relative calm in the eight-year war pitting the Saudi-led coalition against Yemen's Iran-aligned Houthi group.

"The conflict is only going to end through a political settlement and that needs to be the focus, and I can say that we are making progress but there's still work to be done," Prince Faisal bin Farhan Al Saud said on a panel at the World Economic Forum in Davos, Switzerland.

"What we need now is ...to find a way to get that truce reinstated ... (and) transition that into a permanent ceasefire," he said. "Is that going to happen? It's not clear right now, there are significant obstacles in the way".

Riyadh backs Yemen's recognised government, which was ousted by the Houthis from the capital, Sanaa, in late 2014, and has been trying to extricate itself from a costly war that has killed tens of thousands of people, created a dire humanitarian crisis and been a source of tension with the United States.

Saudi Arabia and the Houthis last year resumed direct talks facilitated by Oman following the initial truce. Riyadh is seeking to build ties with the group, which is the de facto authority in North Yemen and controls large swaths of Yemen's border with the kingdom.

The conflict is widely seen in the region as a proxy war between Sunni Muslim Saudi Arabia and Shi'ite Iran.

Hans Grundberg, the United Nations envoy for Yemen who has been pushing for an extended and expanded truce, has stressed the need for an inclusive and comprehensive approach in order to reach a sustainable political solution.

Speaking on the same panel in Davos, Grundberg said mistrust among the parties remained and it would not be easy to end the war.

"But serious steps have been taken lately and that is something that we all need to build on," the envoy said.

"We are in a moment where there is understanding on how the conflict needs to end. There will always be differences on how and what and the details will have to be negotiated."