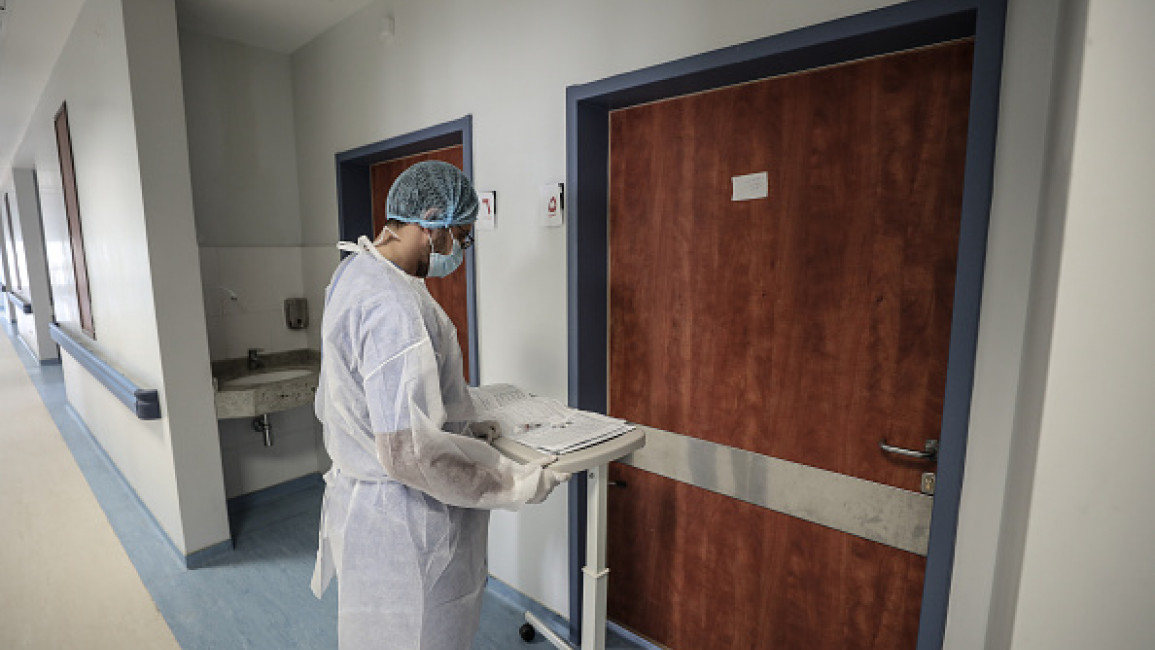 A vascular surgeon from from the US state of Wisconsin has travelled to Palestine’s besieged Gaza Strip to save the life of a four-year-old boy, who was suffering from a damaged femoral artery.

Dr Mark Asplund was undertaking the second day of his week-long volunteer mission with The Palestine Children’s Relief Fund (PCRF) to the Gaza Strip and West Bank on Friday, when he completed the procedure.

The surgeon, who practices in the Wisconsin city of Wasau, has long-volunteered with the PCRF, where he has lead a number of surgery missions in both the West Bank and the Gaza Strip.  Asplund has also taken part in vascular surgery training with local Palestinian doctors.

During his voluntary week in the Gaza Stip, Dr Asplund aims to conduct site visits and assessments in the strip’s medical departments. He will also consult on the PCRF’s patient care training programs, supporting the NGO’s training in a bid to improve Palestinian healthcare.

Founded in 1992 in the US, the PCRF has sponsored over 500 missions in Palestine, with Dr Asplund completing several.

The organisation aims to provide injured and sick children with free medical care that is not usually accessible in the Palestinian territories.

More than 2000 children have benefitted from the organisation’s activities. The PCRF has also built two pediatric hospitals in the occupied territories.

Healthcare in the besieged Gaza Strip is one of the least equipped in the world, rights groups say. It is often considered to be on the on the brink of collapse, as Gaza continues to reel from an Israeli-imposed siege  – ongoing since 2007.

The siege has led to chronic energy and medication shortages. Israel has also imposed tight restrictions on exit permits for Gazans in need of medical care outside of the territory, putting their health at grave risk.  population.