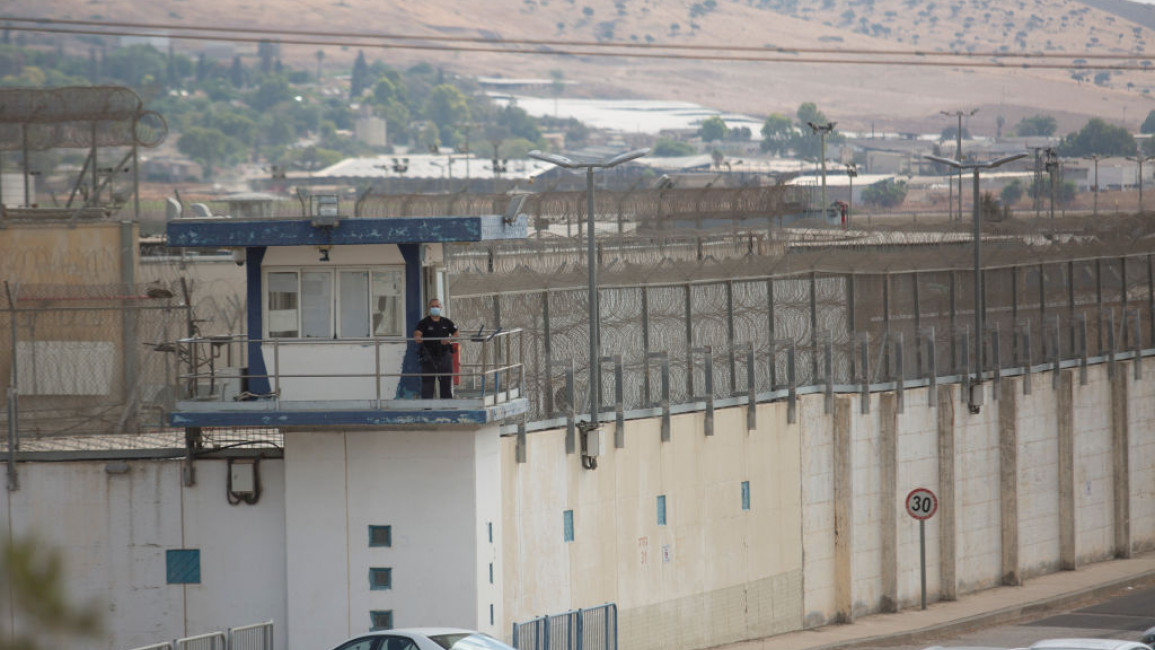 The Palestinian Prisoners' Club (PPC) said 48-year-old Abdul Baset Mutan has colon cancer and his condition is continually getting worse.

Mutan's detention was initially cut by two months on medical grounds, but was later restored to the full six-month sentence after it was appealed by the prosecutor.

Israeli medical negligence is slowly killing Palestinian detainees, largely those who are sick, the PPC said.

It called for Mutan to be released immediately so he can seek medical care.

He has been imprisoned by Israel for nine years altogether, mainly under administrative detention.

Administrative detainees have neither been charged with a crime nor granted a trial, and they and their lawyers are prevented from seeing the evidence against them.

The detention orders typically last between three to six months and can be renewed indefinitely.

The practice has been criticised by human rights organisations, who consider it a breach of due process.

A Palestinian detainee had his administrative detention renewed by Israel in defiance of a military court ruling that he should be freed, a prisoners' advocacy group said 👇#FreeThemAllhttps://t.co/2SgBKZuydU

Amnesty International said administrative detention "may be lawful in certain circumstances" in a February report that found Israel was engaged in a system of apartheid against Palestinians.

However, the rights watchdog added: "Israel's systematic use of it against Palestinians indicates that it is used to persecute Palestinians, rather than as an extraordinary and selective security measure."

While Israeli settlers living illegally in the occupied West Bank are tried under civilian law, Palestinians there are subject to a controversial Israeli military legal system.