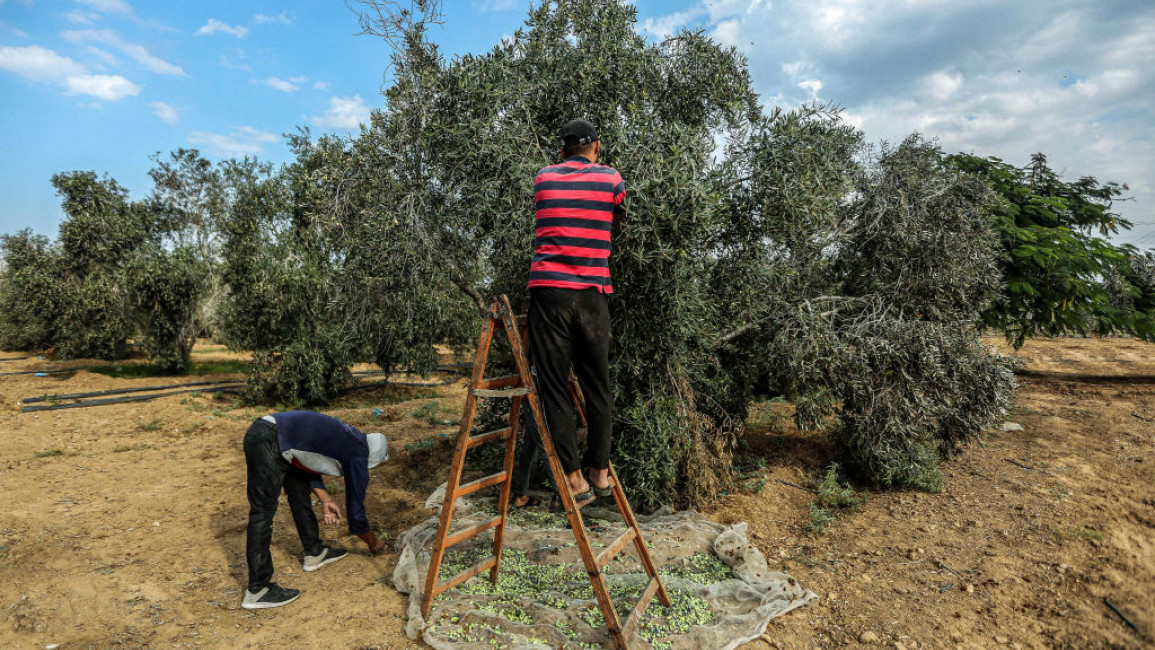 The United Nations General Assembly (UNGA) has passed a resolution supporting Palestinians' rights over their natural resources and urging Israel to stop exploiting them.

The resolution passed with almost unanimous approval, with 159 states backing the resolution. Ten abstained, among them Australia and South Sudan. Eight nations were in opposition, including Israel, the United States and Canada.

The resolution, which urged the end the Israeli occupation, covers the West Bank, East Jerusalem and the besieged Gaza Strip, as well as the Golan Heights – Syrian territory occupied by Israel.

"By the text, the [General] Assembly demanded that Israel, the occupying Power, cease the exploitation, damage, cause of loss or depletion and endangerment of the natural resources" in these areas, read coverage of the meeting on the UN's website.

At the recommendation of its Economic and Financial Committee, the General Assembly adopted a draft resolution expressing "grave concern" about Israel's destruction of agricultural land and orchards in occupied Palestine.

This includes the "uprooting of a vast number of fruit-bearing trees" and the "destruction of farms and greenhouses".

The General Assembly also expressed grave concern about Israel's destruction of vital infrastructure, such as water pipelines and sewage and electricity networks.

Gaza was noted in particular, given the war waged by Israel against the enclave in 2014.

The assembly raised the effect of unexploded ordnance in Gaza on reconstruction and development.

It also slammed the negative impacts of Israeli settlements on resources and the forced diversion of water resources.

Also mentioned as damaging to Palestinian natural resources was Israel's separation barrier, also known as the apartheid wall, which cuts the West Bank off from East Jerusalem.

The resolution urged Israel not to hinder Palestinian development and export of fossil fuels discovered.

The adoption of the resolution was praised by the Palestinian Authority's foreign minister, Riyad Al-Malki.

"The Palestinian people have the right to demand compensation and redress for the exploitation, damage, loss, or endangerment of their natural resources in any way, and an end [to] all forms of exploitation, violation and theft" of these resources.