Three Palestinians killed by Israeli forces in Nablus in span of 24 hours
MENA
3 min read
Qassam Muaddi
West Bank
"These have been four difficult months of anguish, and we are still in a state of grief," Palestinian journalist Rasha Hirzallah, Mohammad Hirzallah’s sister, told The New Arab, struggling to speak. 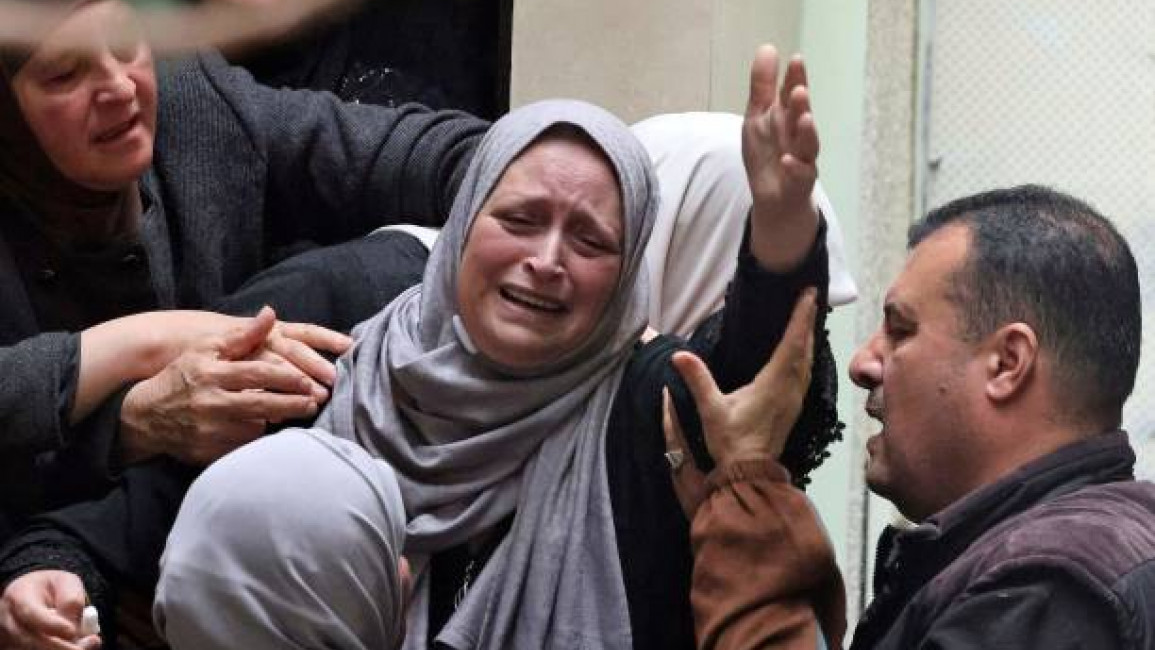 Late on Tuesday, Israeli forces killed 16-year-old Ahmed Shehadeh in a military raid on Nablus with a live bullet to the heart.

Late Wednesday, 30-year-old Mohammad Hirzallah was pronounced dead in the Ramallah public hospital. Hirzallah was wounded in an Israeli raid on Nablus on 24 July by a bullet to the head.

Mohammad Hirzallah (30) is another Palestinian young man from Nablus who has succumbed to his wounds sustained in lsraeli gunfire during a military raid last July. pic.twitter.com/spKAJo7DnJ

"These have been four difficult months of anguish, and we are still in a state of grief," Palestinian journalist Rasha Hirzallah, Mohammad Hirzallah's sister, told The New Arab, struggling to speak.

The 'Lions' Den' Palestinian armed group based in Nablus mourned Hirzallah in a statement as one of its members. The group said that Hirzallah was wounded while confronting the Israeli raid that killed Aboud Suboh and Mohammad Azizi, two fighters of the 'Lions' Den'.

"Mohammad Abu Kishk, on the other hand, was a civilian," Mohammad Raei, a human rights activist based in Nablus, told TNA.

"He was on the street when the occupation forces entered Nablus' eastern part, and probably threw stones at them," said Raei. "He was killed by a live bullet in the stomach."

Thursday at noon, thousands of Palestinians took part in the funeral of both Hirzallah and Abu Kishek in Nablus. Mourners carried both bodies, wrapped with Palestinian flags, and circulated Nablus' main square and streets.

The deaths of Hirzallah and Abu Kishk arrive in midst of escalating Israeli violence in the occupied West Bank.

Early on Thursday, Israeli forces demolished a Palestinian school in Masafer Yatta, in the southern Hebron hills, for lack of a building permit.

On Wednesday, Israeli settlers attacked Palestinian houses with stones in the village of Burin near Nablus and burned a vehicle.

Since the beginning of 2022, Israeli raids and settler violence have claimed the lives of at least 150 Palestinians in the West Bank.