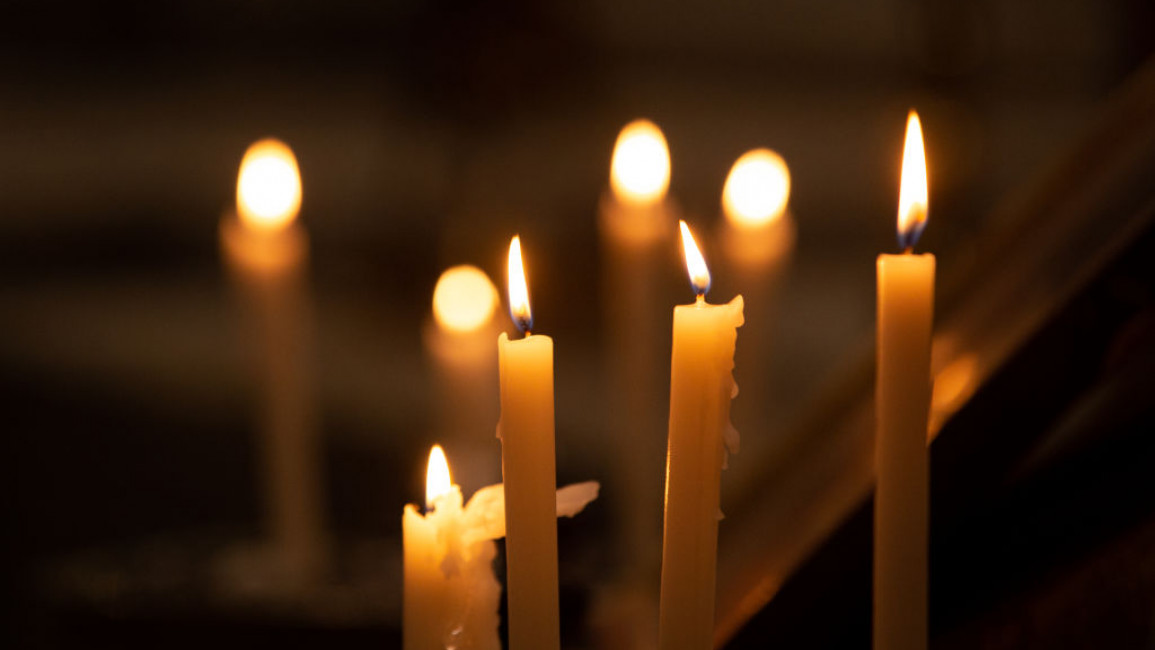 Syrians in energy-starved regime-controlled areas are resorting to candles to cope with rolling blackouts in the country after Iran reportedly cut oil supplies.

Prices for candles have doubled, as poverty-stricken Syrians unable to afford generators, resort to traditional ways to light their homes after an energy crisis plunged much of the country into darkness for hours at a time, Anadolu Agency reported.

In Damascus, many homes have power for just two hours a day, while in neighbourhoods hosting the Syrian regime's powerbase the electricity cuts last for a maximum of two hours.

It means that the poorest Syrians are the hardest hit by the blackouts with access to electricity for just 60 hours a month.

The ongoing crisis reportedly worsened after Assad regime ally Iran, which is facing its own economic collapse, ended cut-price oil supplies of $30 a barrel to Syria, raising it to $70 a barrel, according to The Wall Street Journal.

While Syrian regime media has reported that one unnamed Iranian official denied the WSJ report, there has been no official announcement from Tehran about the claims.

With oil expensive or scarce, wealthier Syrians, who relied on generators to power through the blackouts, are resorting to traditional methods to light their homes, driving up the price of candles by as much as 200 percent, Anadolu added.

One candle now costs 19 cents in the capital, with families needing at least three or four a day meaning costs of up to $22 a month for a family despite the average civil servant being paid only $20.

Key Assad regime figures are under tough US sanctions, restricting some imports and investment in the country, which are also plagued by corruption, insecurity, and the destruction of infrastructure after brutal assaults on opposition areas.

Syria's economy has collapsed with the lira at a record low, with many workers unable to afford travel costs to their offices or factories and staying at home.

There have been reports that Iran has been hit hard by US efforts to restrict Tehran's access to dollars, affecting neighbouring Syria and Iraq