Lebanon MPs again fail to elect president despite economic crisis
MENA
2 min read
The New Arab Staff & Agencies
Lebanon's parliament failed to elect a president for a seventh time amid a deep political split where no bloc has a clear majority. 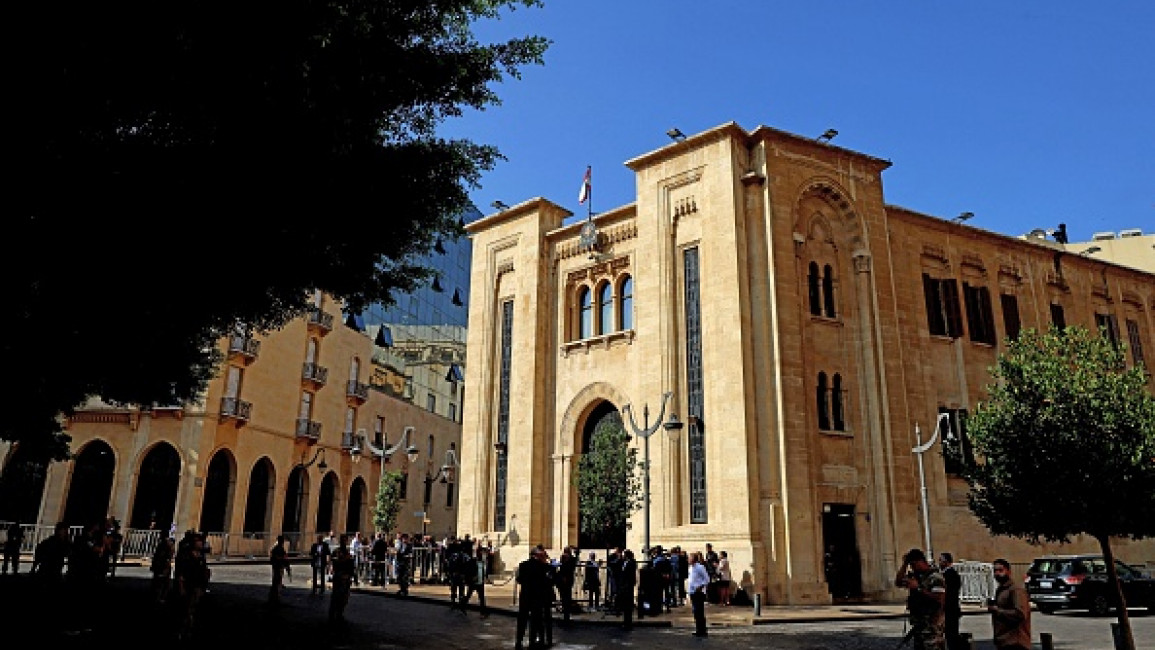 Lebanese lawmakers failed for a seventh time Thursday to elect a successor to former president Michel Aoun, even though the vacancy is hampering efforts to rescue the stricken economy.

Parliament is split between supporters of the powerful Iran-backed Hezbollah movement and its opponents, neither of whom have a clear majority.

Lawmaker Michel Moawad, who is seen as close to the United States, won the support of 42 of parliament's 128 MPs, but his tally fell well short of the required majority and was exceeded by the number of spoilt ballots cast by pro-Hezbollah lawmakers.

Moawad's candidacy is opposed by Hezbollah, whose leader Hassan Nasrallah called this month for a president ready to stand up to the United States.

"This is not an electoral process, it's a process of waiting for compromise that is to the detriment of the country, the people, the economy and the constitution," said Christian MP and Moawad supporter Samy Gemayel.

There have been delays in electing previous Lebanese presidents.

On the race for Lebanon's next president

Aoun's own election in 2016 followed a more than two-year vacancy at the presidential palace as lawmakers made 45 failed attempts before reaching a consensus on his candidacy.

But the failure to elect a successor to Aoun before his mandate expired at the end of last month came with Lebanon mired in an economic crisis the World Bank has dubbed one of the worst in modern history.

The country has also had only a caretaker government since May, despite warnings from creditors that sweeping reforms need to be enacted to clear the way for the release of billions of dollars in emergency loans.

"An unprecedented institutional vacuum will likely further delay any agreement on crisis resolution and critical reform ratification, deepening the woes of the Lebanese people," the World Bank warned in a statement on Wednesday.

"Lebanon's total contraction of 37.3 percent in real GDP since 2018 - among the worst the world has seen - has already wiped out 15 years of economic growth and is scarring the country's potential for recovery."

Parliament will convene for an eighth attempt to elect a new president on December 1.