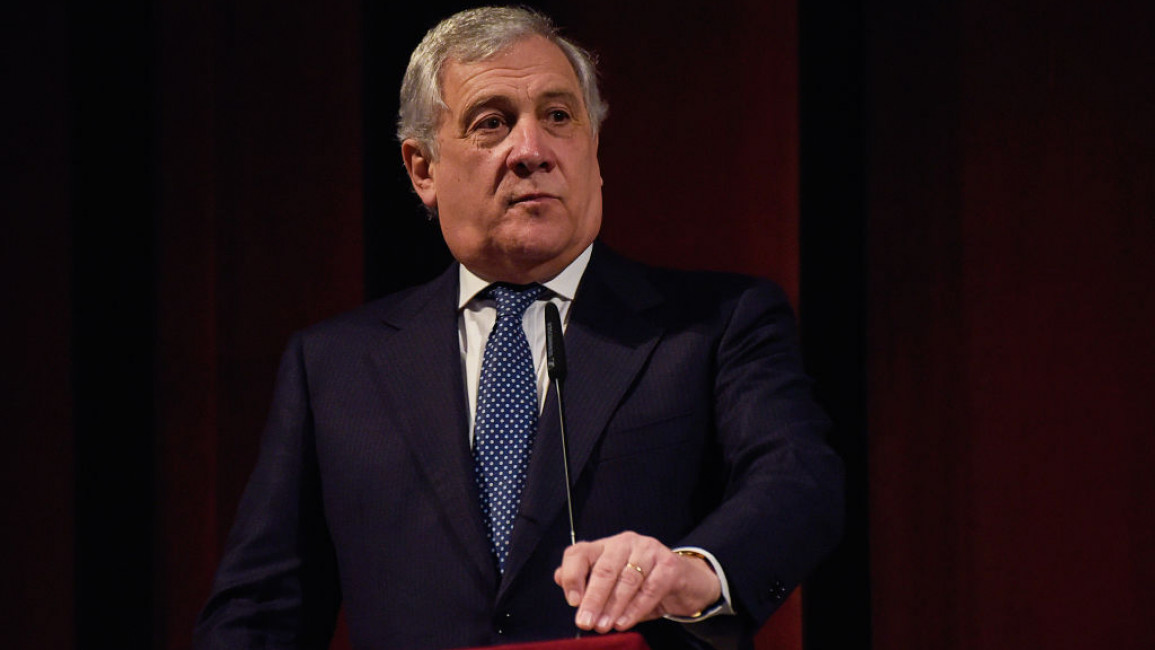 Italy’s chief diplomat held talks on Sunday with Egyptian and Arab League officials in Cairo that focused on regional security and the conflict in neighbouring Libya, as well as sensitive bilateral issues.

Foreign Minister Antonio Tajani said he raised with Egypt's president the case of Giulio Regeni, an Italian graduate student who was kidnapped, tortured, and killed in Cairo in 2016, and that of Patrick George Zaki, an Egyptian activist studying in Bologna who had been detained for nearly two years.

“I asked for and received assurances for strong cooperation on the Regeni and Zaki cases,” Tajani wrote on Twitter. Later in the day, he told a joint news conference with Egyptian Foreign Minister Sameh Shoukry that Cairo “is ready to remove roadblocks” to resolve both cases. He did not offer further details.

Tajani said his meeting with President Abdel Fattah el-Sissi also covered energy security and economic cooperation in the Mediterranean, but focused “above all” on political instability in Libya and the efforts to stop “irregular immigration” from that country.

The Regeni case roiled Cairo’s relations with Rome, with Regeni’s family and Italian authorities accusing Egyptian security forces of torturing and killing him. Egypt’s security services have denied any involvement in Regeni’s abduction or death.

Regeni, 28, was a Cambridge University doctoral student researching labour movements in Egypt when he was abducted on January 25, 2016. His body was found along a roadside several days later bearing marks of extensive torture, of the kind that activists and rights groups say is widespread within Egyptian detention facilities.

Zaki, meanwhile, was released in December 2021 pending his trial on charges of spreading false news about Egypt, both domestically and abroad and was unable to travel since his release.

Zaki’s detention and trial became front page news in Italy and sparked a wave of student protests there. For many Italians, his detention was reminiscent of Regeni’s death.

Egypt, which hosts more than 6 million migrants, has for years touted its efforts of preventing migrant boats from departing from the country’s shores. But in 2022 Egyptian migrants were among the top nationalities arriving to European shores mainly by traveling first through neighboring Libya before taking perilous sea voyages.

Libya has become a hub for African and Middle Eastern migrants seeking to travel to Europe, with Italy receiving tens of thousands every year.

Rome has struck deals with the authorities in the Libyan capital of Tripoli in recent years to try to prevent the flow of migrants.

Libya has been mired in chaos since a NATO-backed uprising toppled and killed longtime dictator Muammar Muhammad al-Gaddafi in 2011.

Egypt supports forces based in Libya's east while Italy has backed the administration based in Tripoli.