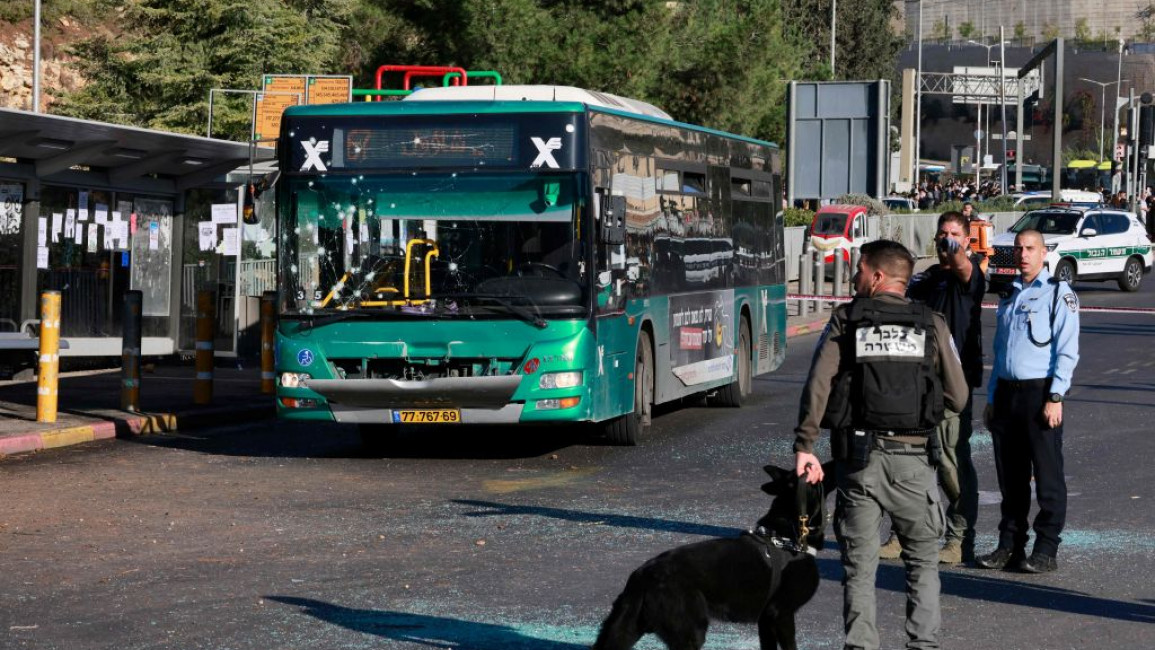 The Israeli authorities on Thursday alleged that they arrested a Palestinian worker from the Gaza Strip under the pretext that "he attempted to carry out an explosive attack in the occupied Jerusalem."

The Israeli channel 12 reported that "Fathi Zaqout from Rafah city was detained on October 30 while carrying an explosive device that he intended to use against a bus in the south of Jerusalem."

Shin Bet, Israel's security agency, claimed that Zaqout admitted to the Israeli investigators he was ordered by Jihad Ghannam, a senior official of the Palestinian Islamic Jihad movement (PIJ), to carry out an attack in Israel.

As a result, the Israeli Shin Bet announced that "they cancelled about 200 permits of the Palestinian workers who are in relative to fighters of Hamas and PIJ as a punishment method to Gaza."

"We are constantly assessing the situation, and if it appears that there is a trend developing to recruit workers from Gaza to carry out operations, we will study the steps regarding the exit of workers from the Gaza Strip and other facilities," said Israeli Defence Minister Benny Gantz.

Gaza workers hope for a better life after working in Israel

The claims from Israel came a day after an Israeli was killed and 22 others were wounded by two separate explosions at bus stations in western Jerusalem.

As a result, Israeli outlets reported that Israeli security officials accused Hamas of funding and implementing the unprecedented explosions.

Since 2007, Israel has imposed an illegal and suffocating land, sea and air blockade on the Gaza Strip after Hamas democratic won the legislative elections and took power from its rival faction Fatah.

With the blockade, the economic situation in the besieged enclave deteriorated catastrophically, with unemployment rates surpassing more than 67 per cent, according to a report issued by the Central Statistics Authority.

However, Israel allowed Gazan workers to apply for work insists its cities in October 2021 after a years-long ban, based on political understandings with the Gaza-run Hamas movement following the end of the Israeli 11-day large-scale war against the coastal enclave.

So far, about 15,500 Gazan labourers were granted permits to work inside Israel, according to Palestinian officials at the Hamas-run labourer ministry in Gaza.