Palestinians in Gaza shrug off potential of an Israeli attack soon

Palestinians in Gaza shrug off potential of an Israeli attack soon
MENA
3 min read
Sally Ibrahim
Gaza
Speaking to The New Arab, several residents argued that "neither the internal nor the international political situations would help Israel to attack Gaza, mainly as it already has been busy in fighting the Palestinians in the occupied West Bank." 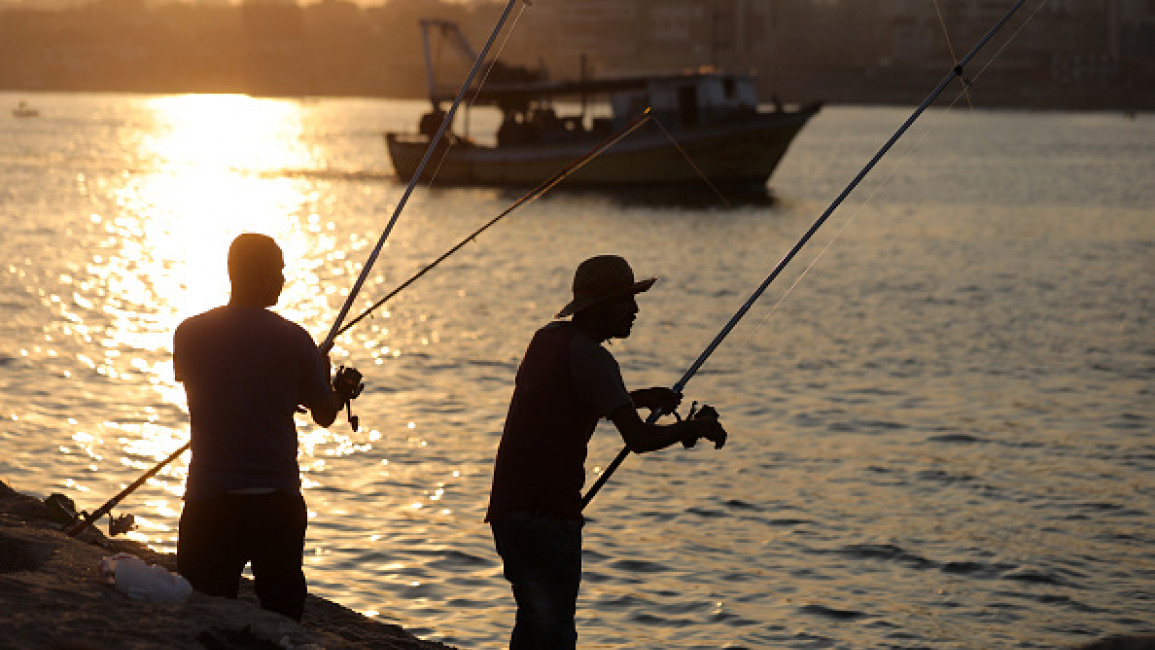 In contrast to the official expectations, the residents of the coastal enclave said on Wednesday that they believe that Israel will be able to attack their territory at least shortly.

Speaking to The New Arab, some residents said that "neither the internal nor the international political situations would help Israel to attack Gaza, mainly as it already has been busy in fighting the Palestinian youths in the West Bank."

Yazan Abul Qadir, a Gaza-based resident, told TNA that "Israel cannot open to two or more war fronts at the same time," noting, "the Israeli army is doing its best to curb the situation in the West Bank."

"Neither Israel nor the Palestinian factions, mainly Hamas, are interested in a new military escalation,” the 25-year-old young man said.

Ibrahim Shamali, another Gaza-based resident, believed that Israel will twice before attacking Gaza. "The situation in Gaza currently is the best for Israel as the Palestinian resistance has not launched rockets at its cities for a few months," Shamali said.

"I do not think that Israeli Prime Minister Benjamin Netanyahu would risk his newly won place in the government by involving in a new war with Gaza," the 39-year-old father of six further said.

"As Gazans, we bet that the situation in Gaza will continue to be stable, especially since the calm in Gaza has contributed significantly to improving the economic conditions of thousands of families, especially after the workers went to work in the Israeli towns," he added.

But Nagham Abu Mhadi preferred to bet on the international FIFA World Cup 2022 held in Qatar nowadays as a means to protect the Gazans from a new Israeli attack, at least until December.

So, she believes, if Israel attacks Gaza, "definitely our supporters will punish its residents in Qatar, which would create political crises between the occupation and other countries, not only Qatar."

As a result, Israeli outlets reported that Israeli security officials accused Hamas of funding and implementing the unprecedented explosions.

Meanwhile, the Israeli Maariv newspaper also claimed that "the nature of the bombings in Jerusalem unequivocally points to the involvement of Hamas."

For this, the Gaza-based Palestinian armed groups declared a state of alert in the coastal enclave amid anticipation of a possible Israeli military attack on the besieged territory, according to security sources.

Speaking to TNA, under the condition to not mention his name, a fighter of Hamas said that "the joint room of the Palestinian resistance has adopted unprecedented security measures, as well as summoned all the fighters to be ready for any emergency."

"So far, the resistance does not have confirmed information of the Israeli enemy will attack Gaza (...) However, the developments on the ground push us to be ready for any Israeli folly that might be committed against our people," he said.

"The resistance is ready to involve in a new large-scale war with Israel,” pointing out that it has put its striking groups on alert to respond to any Israeli bombardment," he added.