Iran situation 'critical' with more than 300 killed: UN rights chief
MENA
2 min read
The New Arab Staff & Agencies
The UN said the situation in Iran was "critical" as a violent crackdown by authorities has led to the death of hundreds in the past two months. 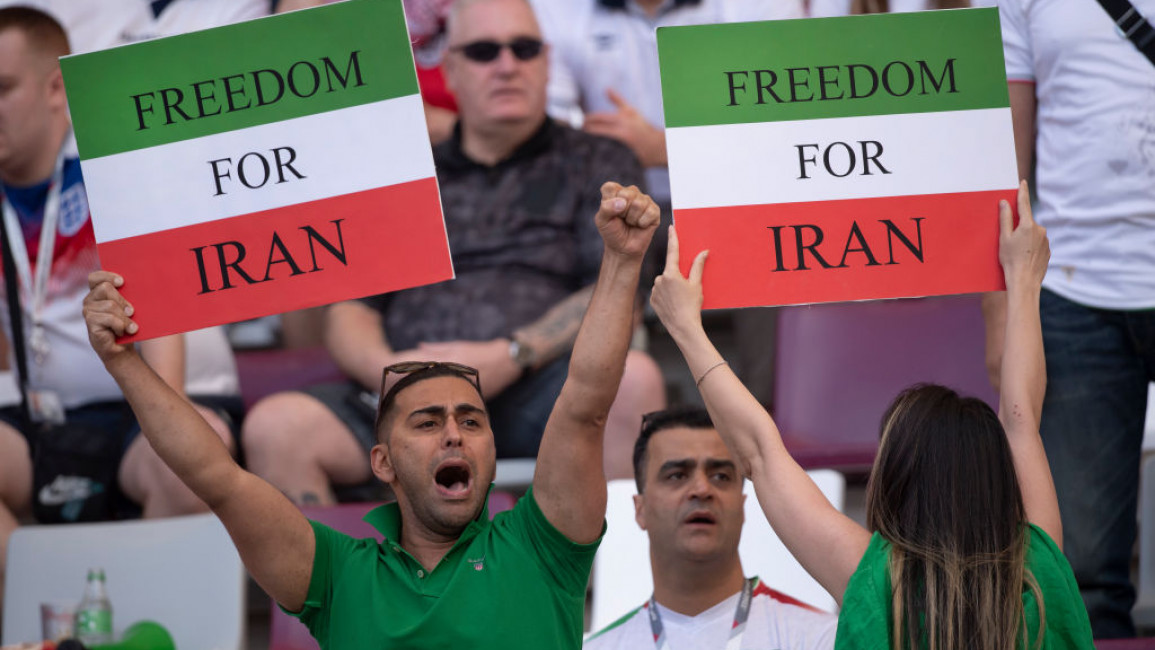 The U.N. High Commissioner for Human Rights said on Tuesday that the situation in Iran was "critical", describing a hardening of the authorities' response to protests that have resulted in more than 300 deaths in the past two months.

"The rising number of deaths from protests in Iran, including those of two children at the weekend, and the hardening of the response by security forces, underline the critical situation in the country," said a spokesperson for U.N. human rights chief Volker Turk at a Geneva news briefing.

Iran has been gripped by nationwide protests since the death of 22-year-old Kurdish woman Mahsa Amini in morality police custody on September 16 after she was arrested for wearing clothes deemed "inappropriate".

Tehran has blamed foreign enemies and their agents for orchestrating the protests, which have turned into a popular revolt by Iranians from all layers of society, posing one of the boldest challenges to the clerical rulers since the 1979 revolution.

Iran's World Cup team declined to sing their anthem before their opening World Cup match on Monday in a sign of support for the protests.

Later this week, the U.N. Human Rights Council in Geneva will hold a debate on the protests expected to be attended by diplomats as well as witnesses and victims.

A proposal to be discussed at the session seeks to establish a fact-finding mission on the crackdown in Iran. Any evidence of abuses such a body might find could later be used before national and international courts, a U.N. document showed.

The Office of the High Commissioner for Human Rights (OHCHR) said that more than 300 people had been killed so far, including more than 40 children. These deaths occurred across the country, with deaths reported in 25 of 31 provinces.

In the same briefing, OHCHR spokesperson Jeremy Laurence also voiced concern about the situation in mainly Kurdish cities where it has reports of more than 40 people killed by security forces over the past week.

Iranian state media said last month that more than 46 security forces, including police, had been killed in the protests. Government officials have not provided an estimate of any wider death count.