India could be first country to face heat waves 'beyond limit of human survivability': World Bank 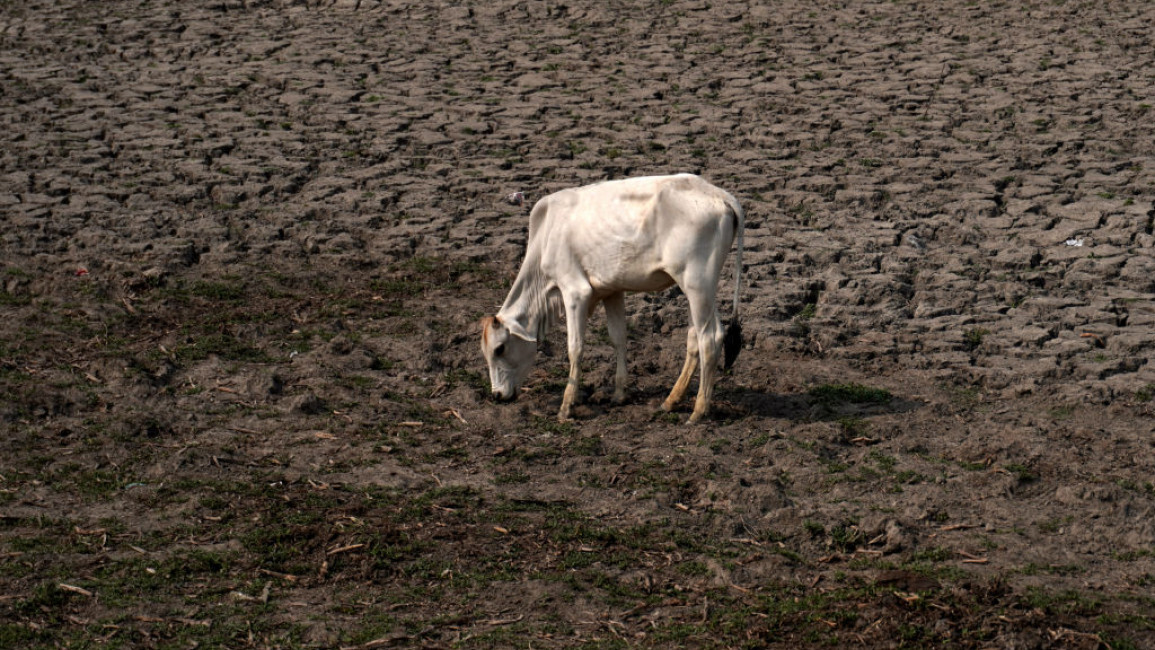 India could be the first country to suffer from heat waves beyond the limits of human survivability, a World Bank report has warned.

The report, titled 'Climate Investment Opportunities in India's Cooling Sector', stated that the country could experience dramatic temperature rises as a result of global warming earlier than projected.

Hot spells could also last for longer than they currently do, according to the report.

In April 2022, India suffered a 'punishing' heat wave that brought the country to a standstill, with temperatures in New Delhi topping 46 degrees Celsius... https://t.co/2IoMAMeD3F

The year 2022 again witnessed soaring temperatures in India, including in New Delhi - which is predicted to be one of the most affected capital cities in the world by climate change.

"In April 2022, India was plunged into the grip of a punishing early spring heat wave that brought the country to a standstill, with temperatures in the capital, New Delhi, topping 46 degrees Celsius.

"The month of March, which witnessed extraordinary spikes in temperatures, was the hottest ever recorded," read the report.

India, whose population currently sits at more than 1.3 billion, is one of the countries expected to be worst affected by climate change and may see massive flooding and devastating heat waves that could decimate the population.

Thirteen of the 20 cities worldwide that are most at risk of climate change are in India, including Agra - the home of the famous Taj Mahal.

Millions in the country could lose their lives or livelihoods to climate-related disasters. Last month, Indian newspaper The Hindu reported that around 160-200 million people could face severe heat waves every year.

Earlier this year, the combination of heatwaves and torrential rain led to devastating flooding in neighbouring Pakistan, leading to over a thousand deaths.

Several regions in the Global South, including parts of the Middle East such as the Gulf, Iraq, Iran, and the eastern Mediterranean are also expected to face the severe effects of climate change.