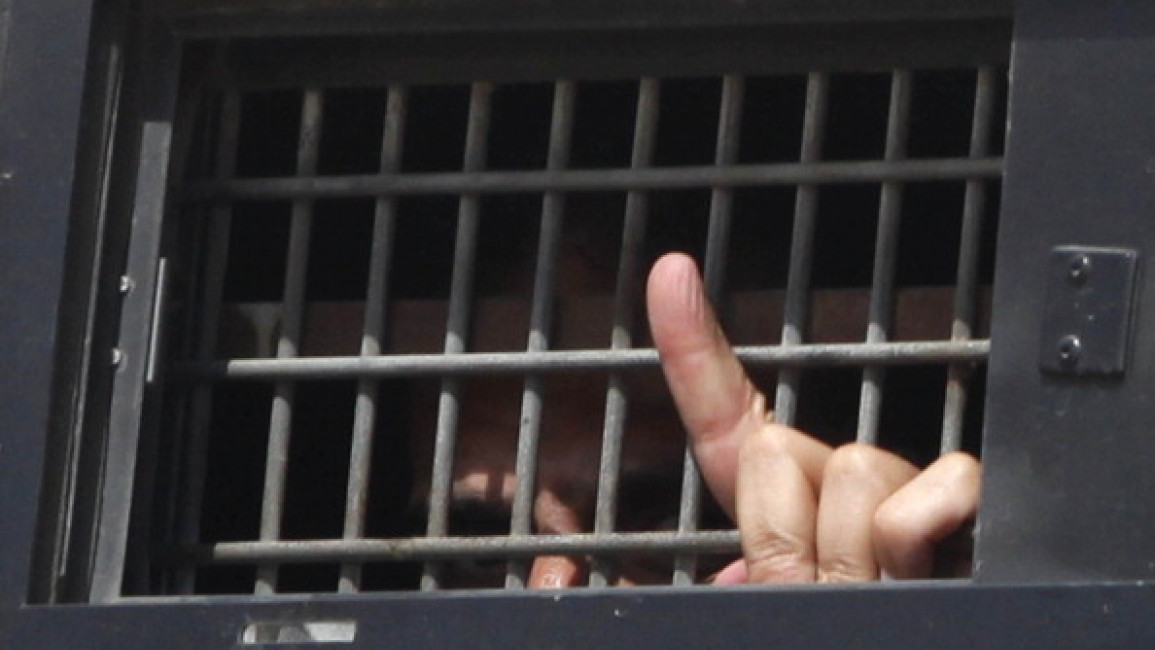 The Gaza-ruled Islamic Hamas movement is seeking to revive the file of the prisoner exchange deal once again, Palestinian political analysts said to The New Arab on Tuesday.

In separate remarks, the Gaza-based analysts said that "Hamas will not stay silence towards the ongoing Israeli neglect of the prisoners' file."

On Monday evening, Al-Qassam Brigades,  the armed wing of Hamas, released a video showing what they said was an Israeli citizen being held captive in the Gaza Strip.

The unverified images of the man are the first since his capture in 2014.

The undated video shows a man identified by Gaza rulers Hamas as Avera Mengistu, who sits in front of a blank wall and speaks for about 10 seconds, asking Israel for help.

Its release appeared to be an effort to pressure Israel into making a prisoner swap.

Mengistu, who according to his family suffers from mental health issues, crossed into Gaza in 2014 and has been held in captivity ever since.

The video was published in Israeli media but Mengistu's identity was not confirmed by Israel.

"The armed resistance manages the prisoners' file with confidence and competence, and it is capable of making history and liberating the heroic prisoners in the way that the occupation understands," Hussam al-Dajani, a Gaza-based analyst, said to TNA.

"Al-Qassam knows very well how to influence the Israeli community by choosing the right time to air their video related to one of the four Israeli captives in Gaza," he added.

Meanwhile, the analyst believes, that it is a message to Halevy and that the prisoners' file is at the top of the Al-Qassam Brigades' priorities in order to reach an honourable exchange deal.

Hamas holds four Israeli soldiers, while Israel claims that two of them, Oron Shaul and Hadar Goldin were killed in Gaza during the Israeli military offensive in 2014 and Hamas is merely holding their remains.

In 2011, Hamas and Israel implemented a prisoner exchange deal in which Israel released 1,027 Palestinian detainees, including prisoners sentenced to life imprisonment, in return for Hamas freeing captive soldier Gilad Shalit.

In 2014, Israel re-arrested 49 of the "liberated detainees" who lived in the occupied West Bank.

Since then, Hamas has been seeking to reach a prisoner exchange deal through indirect negotiations with Israel under Egyptian and UN mediations, but Israel has refused to do so.

Currently, it seems that Hamas and Israel had reached a dead end, according to Talal Okal, a Gaza-based political analyst.

Okal said to TNA that Israel "deliberately does not address this file in a bid to let Hamas thinks that [Israel] is not interested in its prisoners."

Hamas seeks from time to time to focus on the prisoners by adopting propaganda that would affect the Israeli community to pressure the Israeli government in implementing the deal with Hamas as soon as possible, he further elaborate.

Mustafa Ibrahim, another Gaza-based analyst, adopted a different opinion as he believes that the video would not make any breakthrough regarding the prisoner exchange file between Israel and Hamas.

"Israel and the Israeli government are currently preoccupied with their internal problems and crises," he opined.

"Nevertheless, Hamas will not remain silent or passive for long, as it may trigger a new surprise that will force Israel to expedite the implementation of a prisoner exchange deal," Ibrahim added.