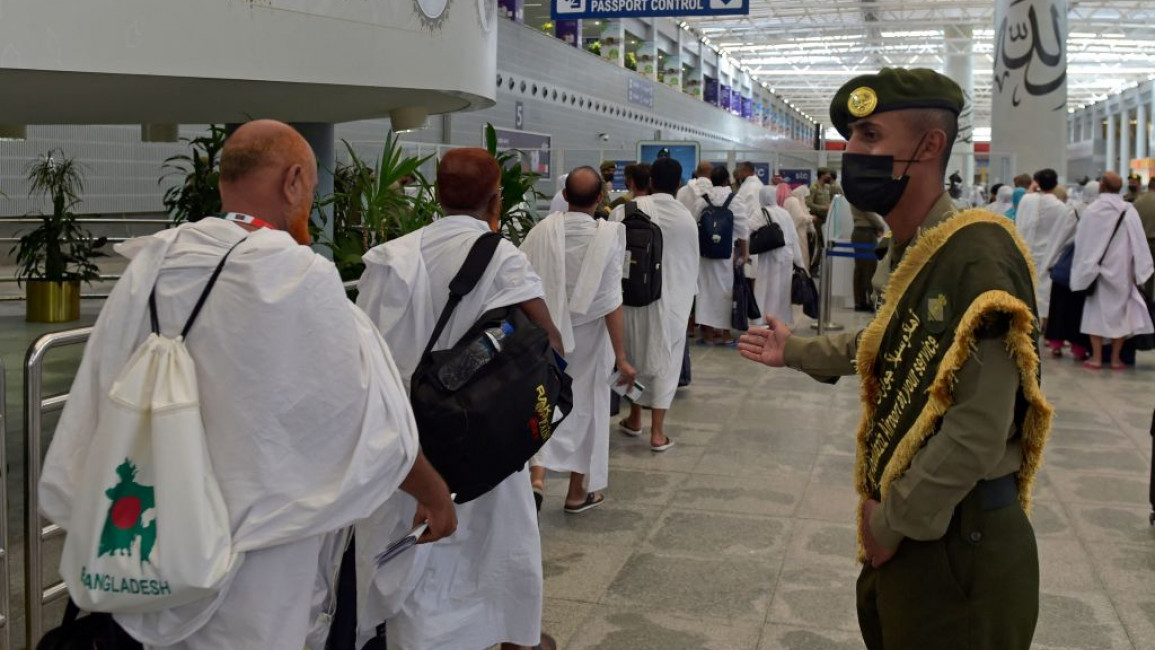 Residents of the Muslim holy city of Mecca can now rent out their homes to accommodate Hajj pilgrims, the city’s Pilgrims' Housing Committee has announced.

The body said property owners wishing to join the scheme should submit applications, after which inspections will be carried out by the civil defence to check their suitability.

"On the basis of this, the Pilgrims' Housing Committee will issue permits for the housing units to accommodate the pilgrims," the committee, which is part of the Mecca mayoralty, said in a statement quoted by the Saudi Gazette.

The move comes as Saudi Arabia prepares for the 2023 Hajj in June, which will see pilgrim numbers return to pre-pandemic levels.

Pilgrims were required to apply online via the kingdom’s Motawif website, which acted as a one-stop shop for flights, visas, accommodation and transport.

The Motawif system came under heavy criticism during and after the Hajj, due to many problems encountered by applicants. Family groups were split after some received places and others didn't. Adding to the problems, the Motawif website crashed and many complained of being stranded and receiving sub-par accommodation.

Saudi Arabia has opened applications for those within the kingdom, however, it has not announced the application process for Western pilgrims.