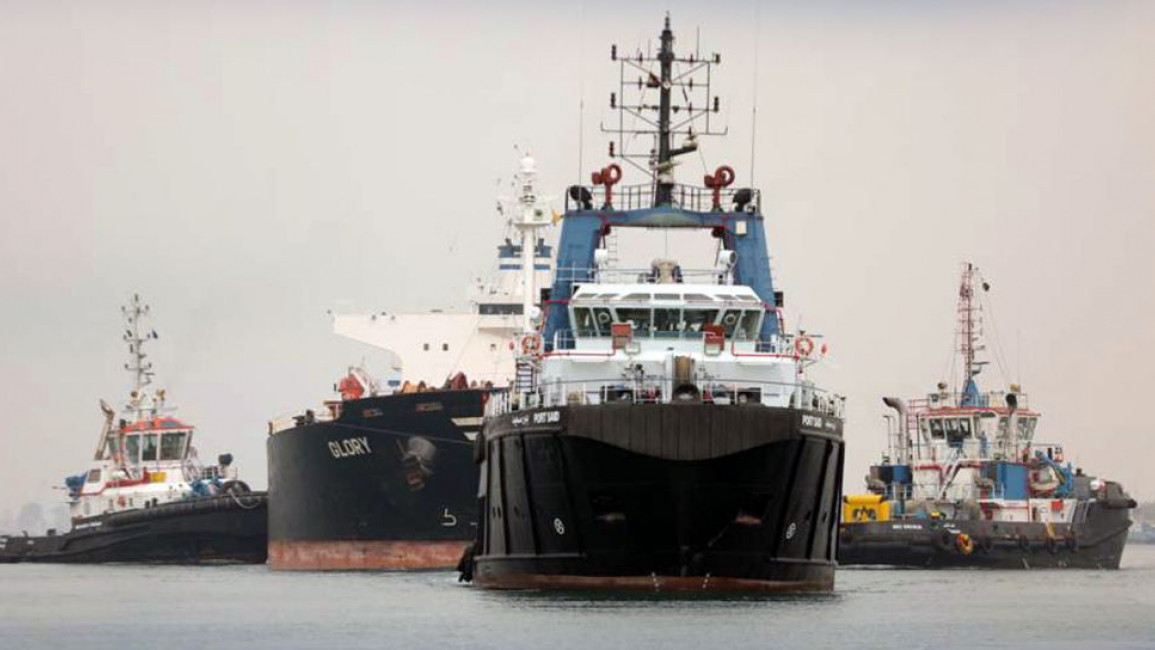 The income from the vital waterway is about 25 percent higher than the $6.3 billion netted in 2021, following a series of toll hikes to help pad Egypt's siphoned foreign reserves.

The canal is a source of much-needed foreign currency for Egypt, with global investors pulling billions out of the import-dependent economy during the current crisis triggered by Russia's invasion of Ukraine last year.

Annual inflation hit 21.9 percent in December and the local currency has lost around half its value in less than a year in successive devaluations demanded as part of a $3-billion loan agreement with the International Monetary Fund.

The Suez Canal Authority said an average of 68 ships traversed the vital waterway daily last year, carrying 1.41 billion tonnes of cargo, which it also described as a "record high".

Authorities credited a 2015 expansion of the canal with the rise in revenue.

The $8-billion project was among the first of many major undertakings launched by President Abdel Fattah al-Sisi, which critics slam as unnecessary massive expenses for a struggling economy.

"Suez Canal revenues rose from $4.5 billion before the new canal to $8 billion, and are expected to rise to $10 and $12 billion, which proves the importance and success of national development projects Egypt has implemented," Sisi said this week, defending the mega-project.

Connecting the Red Sea and the Mediterranean, the canal accounts for roughly 10 percent of global maritime trade and the majority of oil transported by sea.

Tolls were hiked three times last year for vessels traversing the man-made waterway, which is the fastest crossing from the Atlantic Ocean to the Indian Ocean.

In recent months, two vessels briefly ran aground in the canal, sparking fears of a repeat of a major 2021 blockage when the giant container ship Ever Given became diagonally wedged in the canal, blocking trade for nearly a week and costing billions of dollars in shipping delays.