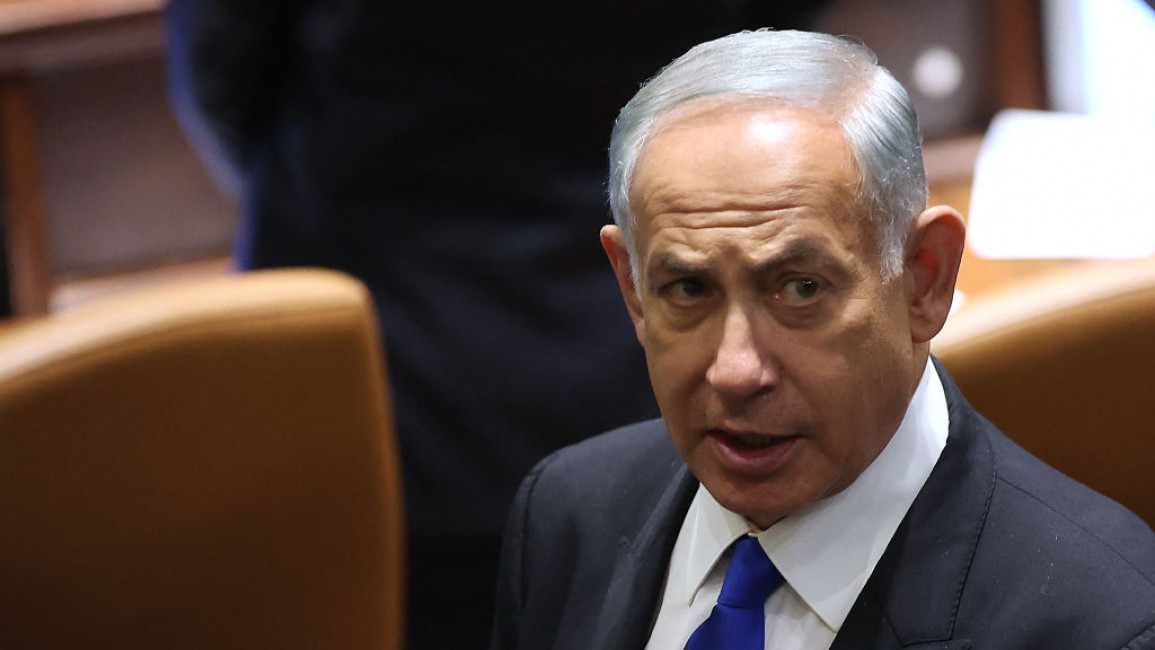 Likud party chief Netanyahu is set to return as Israeli premier at the helm of a far-right coalition expected to be formed over the coming weeks.

Sudanese army chief Burhan, whose October 2021 coup derailed a transition to civilian rule, told Israel's prime minister-designate in a letter that he looked forward to "continuing our cooperation in order to promote relations in all areas", according to the statement from Netanyahu's office.

Sudan was among four Arab states that controversially agreed to normalise ties with Israel under a series of deals brokered by then-US president Donald Trump in 2020, when Netanyahu had been prime minister. Palestinians view the decisions as a gross betrayal of their national cause.

But unlike the United Arab Emirates, Bahrain and Morocco, crisis-hit Sudan has not followed through with its accord with Israel to establish ties.

In September, Burhan was asked during the premiership of now-outgoing Israeli Prime Minister Yair Lapid whether he, as Sudan's leader, would visit Israel.

"The basis of relations is reconciliation. Therefore, if an invitation was presented and there is the means for this, I will go," he told The Associated Press.

"The crown prince expressed Bahrain's desire to broaden and deepen the relations between our countries and bring our collaboration to new heights," the office was quoted as saying by The Times of Israel.

The official Bahrain News Agency said Al Khalifa had "expressed best wishes to HE [His Excellency] Netanyahu upon him being invited to form the new Government of Israel".

Al Nahyan "stressed [the] keenness of the UAE to enhance peace, cooperation and positive partnerships in the region for the benefit of all its peoples", WAM added.

Netanyahu on Thursday tweeted that the Emirati leader invited him to visit the UAE to boost ties.

The Israeli leader has also received a congratulatory call from Jordan's King Abdullah II, Netanyahu's office said in a separate statement on Monday.

The two leaders had frosty relations at points in Netanyahu's 15 years in power.

Jordan in 1994 became the second Arab country to establish ties with Israel, and relations with Amman are seen as crucial by Israeli security chiefs.