'Desert Shield 2022': Algeria, Russia kick off joint military exercices near Sahel
MENA
3 min read
Basma El Atti
Rabat
The North African state is one of Russia's most important military allies on the African continent and one of the largest customers of Russian weapons in the region. 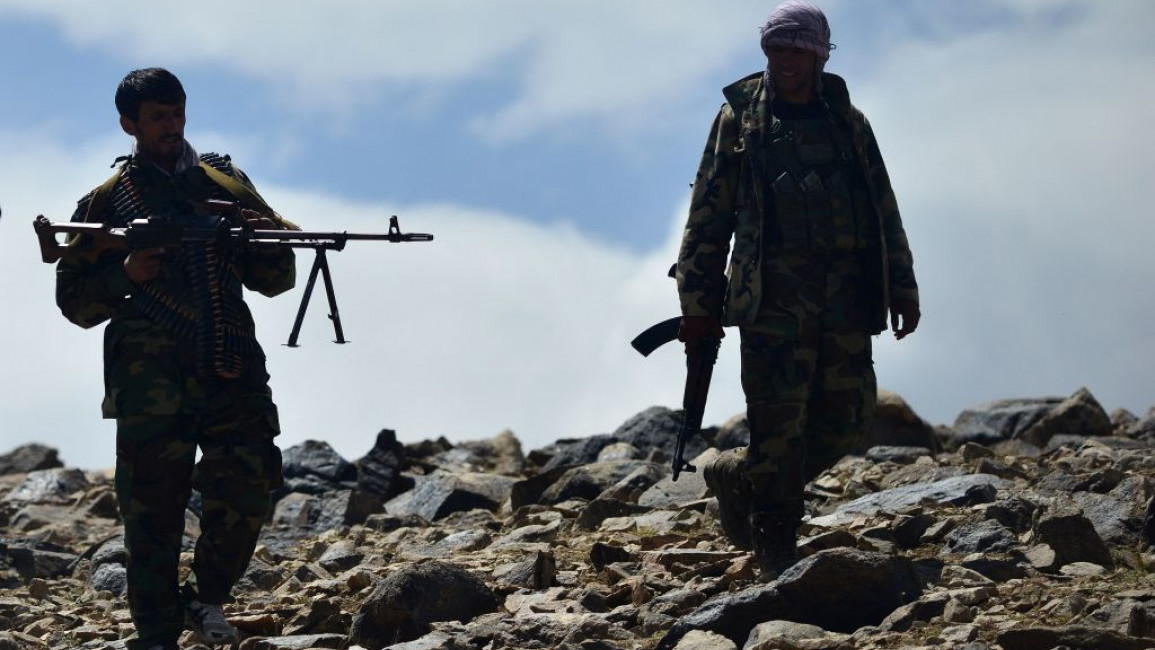 Algeria and Russia kicked off Wednesday joint military exercises nearby the Sahel belt to combat 'terrorism' in the region.

Under the slogan "Desert Shield 2022," the two armies launched a three-day military manoeuvre in the Bechar region, in southern Algeria, with a focus on counter-terrorism operations.

Algiers, which abstained from voting against Putin's offence on Kyiv in the UN, carries on its military partnership with Moscow despite the worldwide boycott of Moscow and sanctions against its allies.

The North African state is one of Russia's most important military allies on the African continent and one of the largest customers of Russian weapons in the region.

"The military exercises are prompted by the security threats coming from the Sahel region, which impose constant vigilance and caution against any attempts by terrorist groups to infiltrate Algeria," Hossam Ag Issa, a researcher specialising in security affairs, told Al-Araby Al-Jadeed, The New Arab's sister Arabic-language website.

The Algerian expert argues that the withdrawal of the French forces from northern Mali has further worsened the security situation in the region as Algerian authorities fear more terrorist attacks from extremist groups based in Mali.

In 2020, an Algerian soldier was killed in a car bomb attack in Timiaouine, in the south of the country on the border with Mali. Algerian authorities said 'terrorists' were behind the operation.

In August, France withdrew its last troops from Mali after nearly a decade of military presence in the conflict-torn country.

France’s President Emmanuel Macron said he decided to pull out after relations between France and Mali deteriorated in the wake of an August 2020 military coup.

Another coup occurred in May 2021, though it did not result in major changes to the previous structure.

Macron has also referred to a suspected deal between the Malian regime and Russian private security firm Wagner that was a crucial factor in pushing Paris to withdraw its 2,400 troops.

According to US officials, the Malian government is paying US$ 10 million a month for the services, consisting primarily of security missions.

The Wagner group, with which Moscow denies any link, reportedly provides maintenance services, military equipment and training in the countries where they are deployed, usually with the status of "instructors."

Wagner personnel have been reported in several conflict-torn states such as Mali and the Central African Republic as well as in Syria and Libya.

This past February, the United Nations urged states to end any connections with private forces, including Wagner Group, because it "had been committing systemic and grave human rights violations, including arbitrary detention, torture, disappearances and summary execution."