More than 27 million children at risk as devastating floods set records across the world
Environment and Climate
5 min read
Shehrazade Shams
The number of children affected by flooding in Chad, Gambia, Pakistan and north-east Bangladesh is the highest it has been in over 30 years.

A large majority of the 27.7 million children affected by flooding in 2022 are among the most vulnerable and are at high risk of a multitude of threats including death by drowning, disease outbreaks, lack of safe drinking water, malnutrition, disruption in learning, and violence.

“We are seeing unprecedented levels of flooding all around the world this year, and with it, an explosion in threats to children,” said Paloma Escudero, the head of the UNICEF delegation for COP27, which ended in November.

United Nations chief Antonio Guterres had warned world leaders at the climate summit in Egypt that humanity faces a stark choice between working together in the battle against global warming or "collective suicide".

“The climate crisis is here. In many places, the flooding is the worst it has been in a generation or several. Our children are already suffering at a scale their parents never did.”

The aftermath of floods is often more deadly for children than the extreme weather events that caused the flooding. In 2022, floods have contributed to the increased spread of major killers of children, such as malnutrition, malaria, cholera and diarrhoea.

Pakistan was lashed by unprecedented monsoon rains over the summer that put a third of the country underwater, damaged two million homes and killed more than 1,700 people.

More than 1 in 9 children under five admitted to health facilities in flood-affected areas of Sindh and Balochistan were found to be suffering from severe acute malnutrition. The United Nations warned this month that emergency food aid for the devastated flood-hit communities in Pakistan would run out in January after a funding appeal received only a third of its target.

The monsoon washed away vast tracts of crops, with many already impoverished families losing their livelihoods. "We have a major and frankly, I think, very serious crisis ahead of us as we go into 2023 unless we get the required support," UN Resident Coordinator for Pakistan Julien Harneis said. The number of people in need of life-saving food assistance will grow from the four million previously identified to 5.1 million during the winter.

In Malawi, torrential rains and flooding by tropical storm Ana in January 2022 caused extensive damage to water and sanitation systems, which created the perfect conditions for a cholera outbreak.

The outbreak has claimed the lives of 203 people, out of which 28 are children. To date, 1,631 children have been infected with cholera. The World Health Organization warned this week that climate change is fuelling a global cholera upsurge,  adding that the situation was compounded by vaccine shortages and will only worsen unless it is stamped out soon.

Together with other climate shocks and conflict, floods have caused the projected number of children in South Sudan to face high levels of food insecurity to surpass the rates seen during the conflict in 2013 and 2016.

Additionally, the United Nations recently warned that some communities are likely to face starvation if humanitarian assistance is not sustained and climate adaptation measures are not scaled-up.

In addition to threatening the lives of millions of children, the flood waters have disrupted essential services and displaced countless families.

In South Sudan, 95 UNICEF-supported nutrition sites have been affected by floods, hampering the delivery of life-saving and preventative malnutrition services for 92,000 children.

“Young people from the most affected places on Earth are drowning in climate inaction. Enough is enough. Lives are on the line – children need action now”

An estimated 840,000 children were displaced by floods in Nigeria in recent months, while 126 schools in Cameroon were affected by floods, depriving 38,813 children of access to education.

Heavy rains and flooding in Yemen triggered floods causing extensive damage to shelters in displacement sites. Up to 73,854 households were affected, and 24,000 households were displaced.

The perpetual suffering of Yemen's children

“COP27 provided an opportunity to chart a credible roadmap with clear milestones for finance for climate adaptation and solutions for loss and damage,” said Paloma Escudero. “Young people from the most affected places on Earth are drowning in climate inaction. Enough is enough. Lives are on the line – children need action now.”

As well as pressing governments and big businesses to rapidly reduce emissions, UNICEF has urged leaders to take immediate action to protect children from climate devastation by adapting the critical social services they rely on. Adaptation measures, like creating water, health and education systems that stand up to flooding and drought, will save lives.

Last year, developed countries agreed to double support for adaptation to $40 billion a year by 2025.

Guterres decried the failure of the climate talks to address the drastic emissions cuts needed, adding: "Our planet is still in the emergency room."

He has also urged nations to urgently address the other main existential crisis facing humanity and the planet – the loss of biodiversity – which is the subject of a crunch meeting in Montreal from December 7 to 19.

Nature has been gravely damaged by human activity and the UN talks are tasked with outlining a roadmap for protecting the land and ocean ecosystems that provide Earth's life support.

A series of potentially crucial climate milestones will then stretch through next year. These will include spring meetings of the International Monetary Fund and World Bank, following "a formal request to look at the international financial system and to review the role of international financial institutions" from the Egypt climate talks, said Laurence Tubiana, who leads the European Climate Foundation.

A rising tide floods all houses: Refugees and climate change

The next UN climate meeting in November 2023 – held in fossil fuel exporter the United Arab Emirates – will see the publication of a "global stocktake" of progress on the 2015 Paris Agreement goal to limit warming to well below 2C, and preferably 1.5C.

The talks in Dubai will likely be dominated by discussion of the oil and gas industry and its financial contribution. 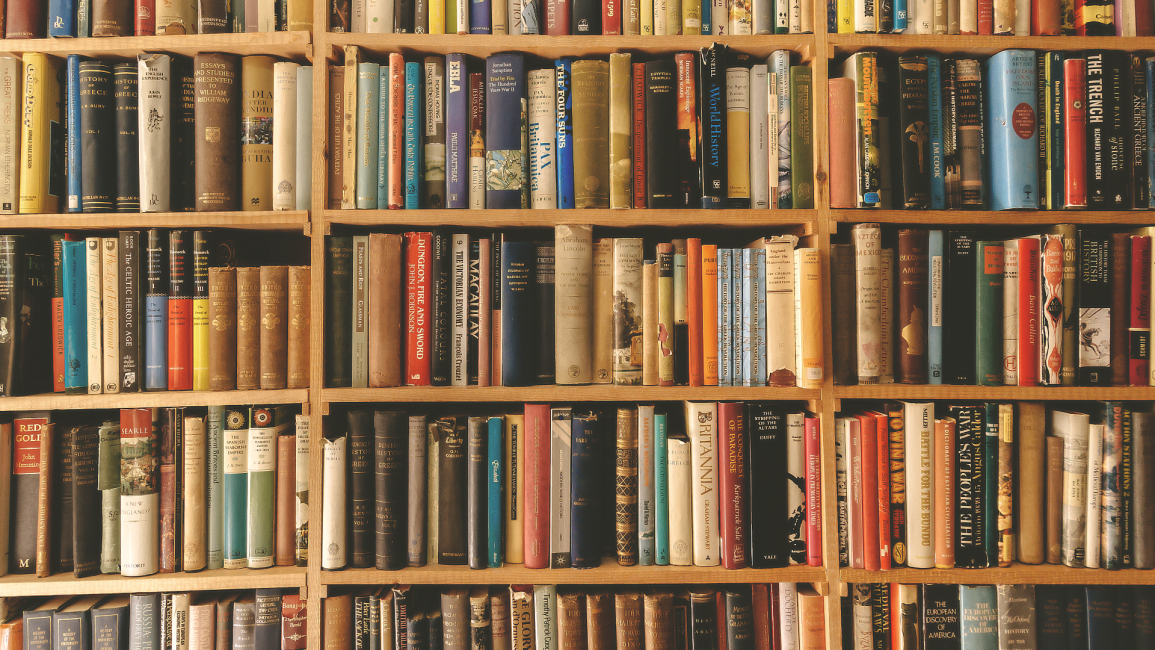 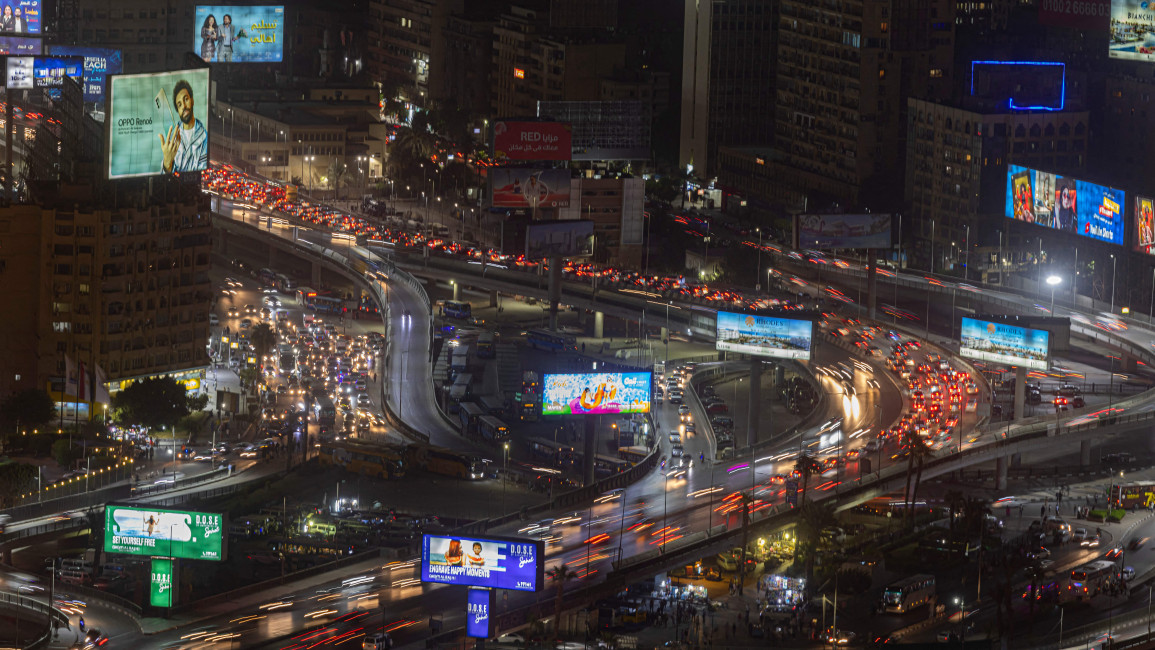