Will the Met Police investigate Britons accused of war crimes in the Israeli army?

Will the Met Police investigate Britons accused of war crimes in the Israeli army?
In Brief
4 min read

The Met police has been asked to investigate Britons joining the Israeli army and potentially committing war crimes, but Richard Sudan explains that we shouldn't hold our breath given the UK’s history of double standards when it comes to Israel. 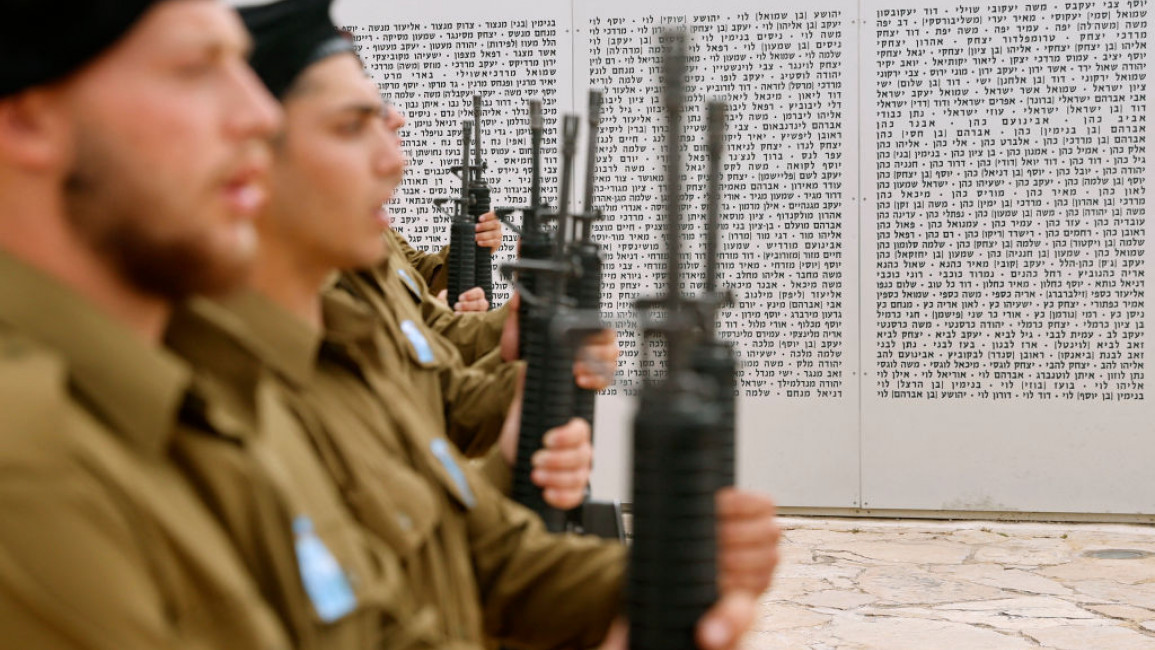 The International Centre of Justice for Palestinians (ICJP) highlighted reports of UK citizens being recruited by Israel to participate in military operations via the Mahal Volunteer programme. [GETTY]

Earlier this year, the Metropolitan Police’s War Crime Unit, part of the Counter Terrorism Command (CTC), confirmed that it received “incredibly harrowing material” and eye witness accounts from those on the front line in the Ukraine war.

Scotland Yard subsequently stated that it would work with the International Criminal Court (ICC) in its probe to identify potential war crimes which may have taken place.

Speaking to the media about the evidence they had received, one officer working on the investigation as part of CTC said that “[i]n not far off 17 years in counterterrorism, (it is) some of the worst possible footage you could imagine seeing.”

Clearly, the Met’s War Crime Unit was making a point of publicly denouncing the content. The lives of those impacted by Russia’s invasion of Ukraine, mattered to them.

''While the government and state apparatus has been known to take cases of those traveling abroad to participate in war crimes and possible terrorism seriously for example in Iraq or Syria, such public commitment has so far seemingly fallen short when it comes to Israel.''

Does this mean therefore, that we can expect a similar reaction from these institutions now that they have also been asked to investigate UK citizens joining the Israeli army? Because, this is the claim being made by the International Centre of Justice for Palestinians (ICJP).

And, given the recent harrowing scenes of Israel mercilessly attacking the defenceless people of Gaza during its military onslaught, causing countless deaths and injuries including children, the question is an important one.

Have British citizens had any involvement with the attacks on Gaza, and if so what would be the implications?

The ICJP highlighted reports of UK citizens being recruited by Israel to participate in military operations via the Mahal Volunteer programme. The document submitted is also thought to include details of breaches of the Fourth Geneva Convention, and possible war crimes and crimes against humanity.

If such an investigation does take place and evidence of UK nationals engaging in war crimes with Israeli forces is unearthed, will it also be condemned? Somehow, it seems unlikely.

While the government and state apparatus has been known to take cases of those traveling abroad to participate in war crimes and possible terrorism seriously for example in Iraq or Syria, such public commitment has so far seemingly fallen short when it comes to Israel.

This is not surprising given the UK government’s long-standing, unwavering and uncritical support of Israel.

Furthermore, just weeks ago, Hackney Police - which forms part of the London Met - announced that they would be formally welcoming and hosting a delegation of Israeli police officers visiting the capitol.

The meeting went ahead despite protests and objections from the local community, and just days after Palestinian-American journalist Shireen Abu Akleh had been shot dead by an Israeli sniper.

This recent event doesn’t exactly comfort those who hold doubts over the Met Police’s ability to investigate Britons who’ve joined the Israeli occupation forces. And this is in addition to the Met’s recent crisis following reports of racism and corruption within the force.

Whilst it remains to be seen what the response will be given that officially, the government is against UK nationals joining foreign fighting forces, double standards are not uncommon amongst elected leaders. Conservative leadership hopeful Liz Truss, for example, publicly encouraged Britons to fight in Ukraine earlier in the year.

In the end, it is highly doubtful that we will hear statements condemning war crimes committed by Israel, potentially at the hands of British citizens within Israeli forces. The most likely outcome of the investigation will likely follow the UK government’s usual line on Palestine: deafening silence at best, and a complete misrepresentation of the facts at worst.