Social Media influencers and the decline of intellectualism

The growing impact of ‘influencers’ has dangerously emboldened some to become self-appointed experts in subjects like Covid vaccines, and even attracted repressive states like Egypt to breed their own social media ‘ambassadors’, argues Emad Moussa. 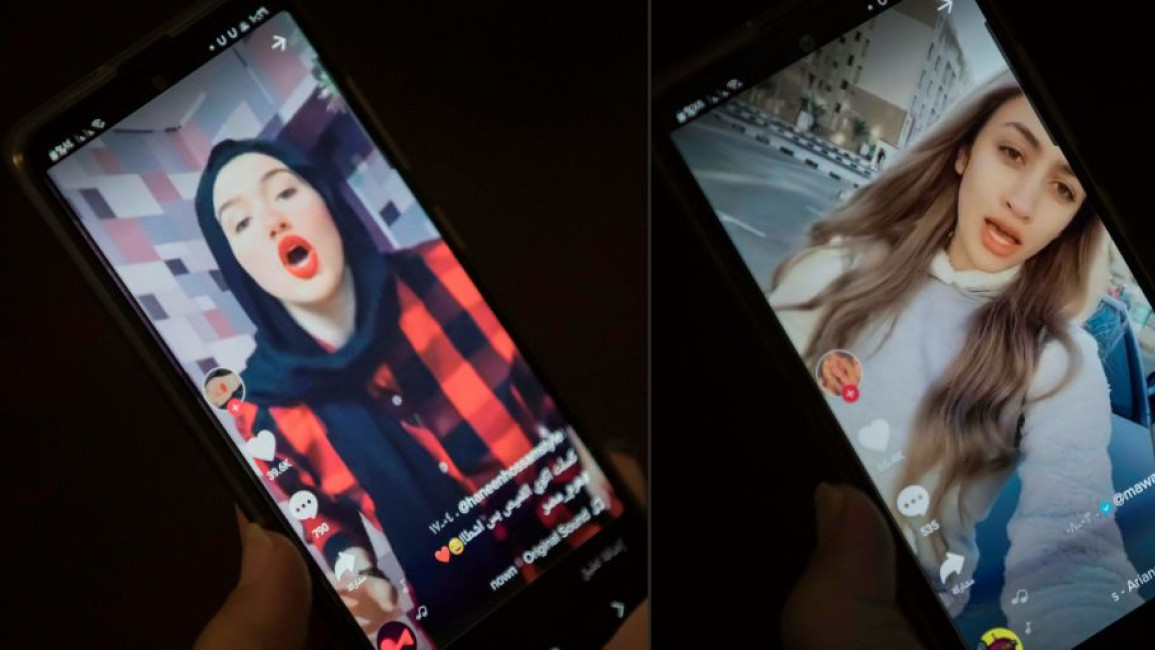 The Egyptian state is recruiting 'influencers' to compensate for the sharp decline in public trust in state-run media outlets and to counter anti-regime voices abroad, writes Emad Moussa. [GETTY]

By design, social media content requires that one formulates an opinion pronto, sometimes without taking the time to read in full, say, an article. What we know is that the average user spends roughly 15 seconds on a news article, set against an information cycle that is delivered in bulk and updated fairly quickly, well before the reader had digested the content.

One result is that all social media platforms have now turned into unbridled bubbles of opinions, teeming with people who are either unaware of their own fallibility, or simply reluctant to admit ignorance in the “everyone knows everything” race. The attitude has blurred the boundaries between opinion and knowledge, and created a false equivalency between experts and non-experts.

The question is, who shapes the politics of expertise? Albeit, I have to say, even this question could incur a flood of opinionated answers, each with their angle and biases. After all, many of us have an angle and think it is the centre of all other angles, if not the only one.

''In Egypt, like many places across MENA, the government launched a digital platform called “Ambassadors” to recruit influencers to participate in developing new-age media strategies for the state. One goal is to compensate for the sharp decline in public trust in state-run media outlets. And to counter anti-regime influencers abroad like Abdullah el-Sherif and Mutaz Matar, whose followers are in the millions, and have been a serious headache to the regime.''

Arguably, and this is - some may say - another unpopular opinion, if the authority of knowledge production on social media has a face, it would be the so-called “influencers.” I use the word “authority” reluctantly here.

Influencers can be found in every field, from fashion and beauty to gadget  review and promotion, all the way to conspiracy theory and political commentary, and all the derivatives in between.

With this wide range comes broad audiences who share similar interests, or are gravitated toward a particular one due to the influencer’s enticing content, mannerism, and/or delivery. And do not get me started on the effectiveness of social media algorithms to lure one into subjects you did not realise existed.

Thanks to these algorithms, I was once lured from a Youtube channel dedicated to science fiction, to the uncharted territory of what happens when someone dies. Indeed, from space exploration and the possibility of extraterrestrial life, I became one of over 1.9m followers of mortician Caitlin Doughty.

That said, Doughty is an influencer sitting on top of not only a Youtube channel, but years of real-life specialism. She is also a bestselling author. Her case, like many other true experts who took up the social media route, is not unique. However, this is not common trend among influencers.

For many social media influencers, the problem occurs when the fame, charisma, and popularity trend higher than the content. This feeds into the much-too-common pattern of fame being perceived as a credential equal to expertise. As if to say, since one’s famous, one must be right. This fame - or even notoriety - has proven to serve as a social authority, and that has a deep impact on the perception and attitude of the public.

During the Covid pandemic, a report from the Stanford Internet Observatory found that famous influencers across many topics like politics, religion, wellbeing, and fitness - were notably responsible for spreading misinformation about the vaccine for the virus in the US. Many of them relied on tropes linked to conspiracy theories such as QAnon, or religious interpretations, to legitimise their theories.

When it comes to political content, influencers sit on top of the pedestal as “opinion leaders.” They interact with traditional mass media, reprocess the information, add a personal voice/argument, then pass it over to the audience. They, in other words, act as intermediaries for information dissemination.

Key to their success is the production of content that is more digestible than the mainstream media, which suffers from a growing public distrust. Another factor is the personalisation of content. By appearing “real” and “causal” to their followers, e.g. by sharing personal information, adding a subjective voice to the content, and interacting audiences, influencers look approachable and down-to-earth. A recipe for trust, which in some cases is converted into authority.

Capitalising on that trust (and popularity), governments, among others, used influencers to impact the public’s attitude in the service of certain goals. During the pandemic, the British government for instance, paid influencers to promote test and trace services, and with positive results.

Meanwhile in Egypt, like many places across MENA, the government launched a digital platform called “Ambassadors” to recruit influencers to participate in developing new-age media strategies for the state. One goal is to compensate for the sharp decline in public trust in state-run media outlets. And to counter anti-regime influencers abroad like Abdullah el-Sherif and Mutaz Matar, whose followers are in the millions, and have been a serious headache to the regime.

These influencers act as government marketing tools, positively or negatively. Their content is delivered or instructed to them from above to serve certain agendas and policies.

For the majority of influencers, however, it is still an open market for opinion-making, some with more credentials than others. Most problematic is that those “opinion leaders” are typically the creators and moderators of their content; ergo, can claim authority over the production of knowledge with little or no external validation from accredited bodies or individuals. Not to mention, many of them have emerged from the same bubble of unbridled free speech, and now they feed back into it.

There is no denying influencers helped make some information more accessible to the general population. Yet, this very dynamic has also played a role in the “dumbing-down” of knowledge and might have contributed to the depiction of anti-intellectualism as a form of social justice: against presumably elitist and detached institutions like universities, government bodies, and the media. It has made it tolerable to grant subjectivity the same level of credibility as tangible facts.

Friedrich Nietzsche once warned against “making the unequal equal;” and in the same spirit, just because everyone has an opinion, it does not mean everyone is right. Not even if fame, popularity, and suave delivery on social media make that opinion appear authoritative.