On the anniversary of Ghassan Kanafani’s assassination, we explore the centrality of his work, and the impact of both his life and death on Palestinians as well as liberation movements around the world. The martyred revolutionary lives on. 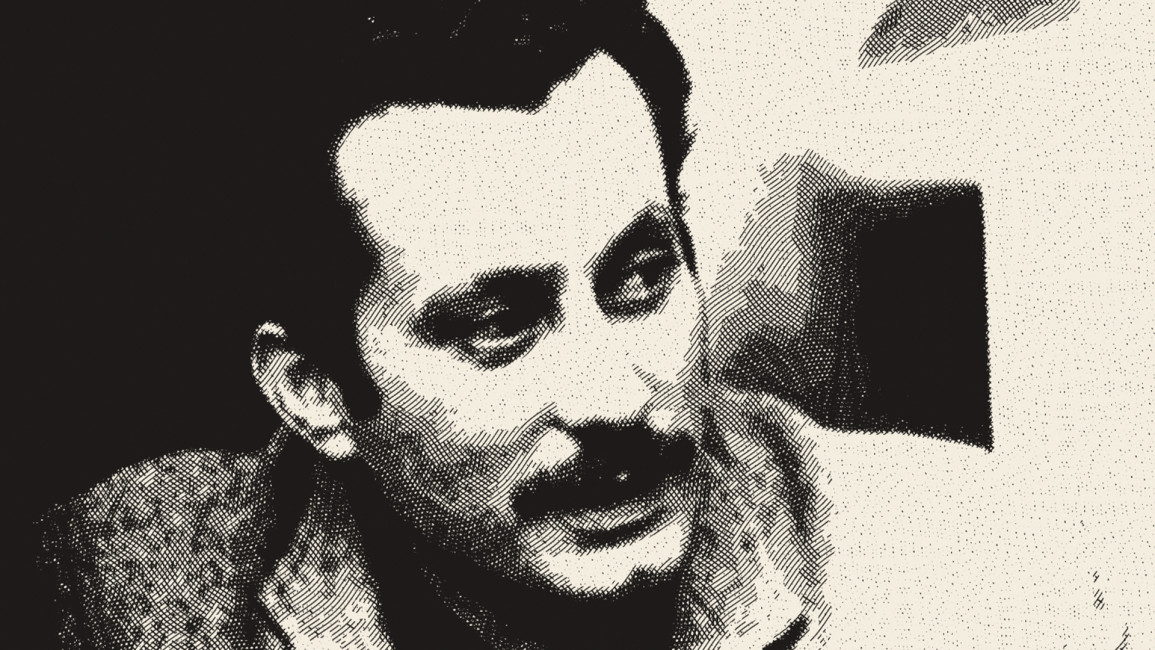 Merging the importance of the rifle and the pen as a weapon, and stories and political critiques as an art form, Ghassan Kanafani teaches us how we must live, create, resist, and also die as Palestinians and colonised peoples. He teaches us, through his writing, how our lives - in their beauty and their difficulty - are inextricably intertwined with our political and social predicament, and how our way of life must therefore be guided by a conscientious resistance against the prevailing powers.

He also teaches us, through both his life and his martyrdom, how a person’s death and its significance is determined by their commitment to a righteous cause whilst they are alive. “Do not die before you become a worthy adversary,” he says, defining the meaning and substance of both life and death by the acts of resistance one undertakes.

Although Kanafani died 50 years ago today, assassinated by Israeli Intelligence on the 8th of July in 1972, I write about his work and his impact in the present tense because though a revolutionary may die, the knowledge, insight, and spirit of resistance he imparts on us lives on as though he were still here.

''The tapestry of Palestinian life that he paints through his works serves not only to depict and document the dispossession that Palestinians experience at the hands of Zionism, but also to invite an introspection into modes of resistance that may be adopted to fight back. ''

Kanafani is imprinted in our collective consciousness as Palestinians through his writings that we continue to study today to make sense of our reality, through the graffiti drawings of his face on the walls across Palestine and Palestinian refugee camps, and through the intangible yet very palpable inner force that drives our desire to live up to his vision and expectations of how we must live and resist as though he were still here to give us his stamp of approval.

Through his stories, which he considers as part of the tradition of ‘resistance literature’ of colonised nations, he explores the variety of experiences of being Palestinian: that of living under occupation in Palestine, in destitution in a refugee camp, or under harsh conditions as labourers in the Arab Gulf, or that of being a militant, an exploited worker, or a mother.

The tapestry of Palestinian life that he paints through his works serves not only to depict and document the dispossession that Palestinians experience at the hands of Zionism, but also to invite an introspection into modes of resistance that may be adopted to fight back.

Through his analysis of Palestinian resistance literature in general, as well as through his own literary works, Kanafani illustrates resistance art’s role in an inward critical examination of inter-societal dynamics that may hinder a people’s path towards freedom, and its role in an outward engagement with other regional and global movements for liberation. In his writing, he connects the Palestinian cause to the movement for black liberation and other anti-colonial causes, stressing their interrelatedness, common enemies and goals.

“It would be a dialogue between the sword and the neck.”

This clip encapsulates why many Palestinians are frustrated w/ the “peace process”👇pic.twitter.com/AltjcykdkD

Kanafani’s emphasis on Palestinian writing not shying away from internal critique, and his emphasis on its engagement with other liberation causes, probe us to thoughtfully contemplate whom we must take as an audience when talking about Palestine. His writing stresses that our writing as colonised peoples must not cater or attempt to appeal to a certain oppressive or imperialist gaze. Rather, it must be engaged with strengthening the cause itself through honest introspection and establishing a connection with other nations and peoples facing the same predicament.

This holds true now more than ever as the Palestinian movement is being pressured to use sanitised, toned-down rhetoric to appeal to the imagined empathy of the powers that be. Kanafani reminds us that our writing and rhetoric must be focused on and attuned to the relevant audience: Palestinians, people committed to the Palestinian cause, and those engaged in a joint struggle for liberation.

The author is writing anonymously to protect their identity.