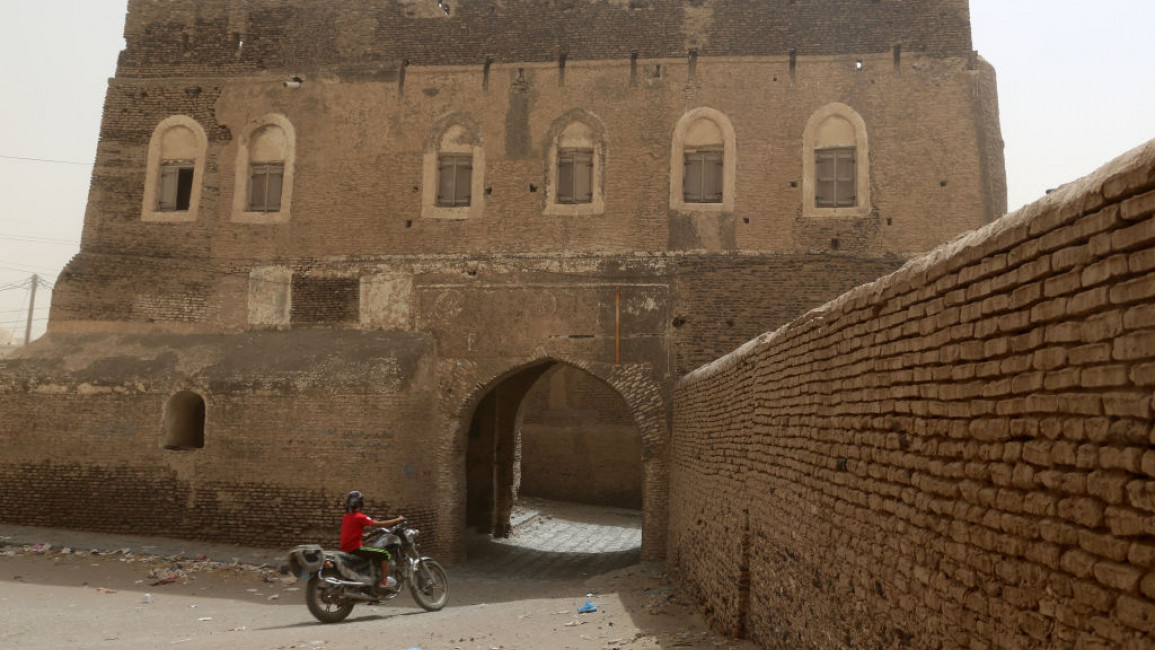 An ancient Yemeni kingdom and a Lebanese modernist concrete fair park were added Wednesday to UNESCO's list of World Heritage sites in danger, the latest entries from The Middle East.

The seven major landmarks of the Ancient Yemenite Kingdom of Saba and the Rachid Karami International Fair in Tripoli were inscribed on the UN agency list in ‘’an emergency procedure,'' in hopes of better preserving the neglected sites. Now added, both sites will have access to enhanced technical and financial assistance, UNESCO said.

The pre-Islamic Yemeni kingdom of Saba, which once stretched from Sanaa to Marib, now lies on one of the major front lines dividing Houthi rebels from Saudi coalition forces. The threat of destruction from the ongoing conflict was cited as the key reason to add the seven landmarks that include several ancient temples, a dam and the ruins of old Marib.

Yemen's ruinous conflict began in 2014 when Iranian-backed rebels swept down from the mountain and occupied the capital, Sanaa, along with much of Northern Yemen, ousting the internationally recognized government. A Saudi-led coalition — armed with U.S. and U.K. weaponry and intelligence — entered the war on the side of Yemen’s exiled government in March 2015.

A barrage of Saudi-led airstrikes has destroyed historic mud homes in Northern Saada, the historic Houthi heartlands, and damaged much of the over 2,500-year-old Old City in the center of Sanaa, also a UNESCO World Heritage site. In 2015, airstrikes partially destroyed a section of the Great Marib Dam, near the Awwam Temple, one of the seven landmarks.

Lebanon's modernist Rachid Karami International Fair was designed during the 1960s as part of a wider policy to modernize the country. Funding shortages continually interrupted construction before the half-built site was eventually abandoned following the outbreak of civil war in the mid-1970s.

In recent years, the 70-hectare (173-acre) site, headed by a boomerang-shaped concert hall, has caught the attention of several developers. UNESCO said it added the site following concerns over its ‘’state of conservation'' and fears that a new renovation could undermine the ’’integrity of the complex.″

Since 2019, Lebanon has been embroiled in an economic crisis, with the currency having lost over 90% of its value since then. The financial crisis has plunged three-quarters of the population into poverty, with millions struggling to cope with some of the world’s sharpest inflation.