WHO estimates 90% have some resistance to Covid

WHO estimates 90% have some resistance to Covid
Health
2 min read
The New Arab Staff & Agencies
WHO said the world is much closer to end the emergency phase of the pandemic. However, the danger of new variant still threatens communities around the world. 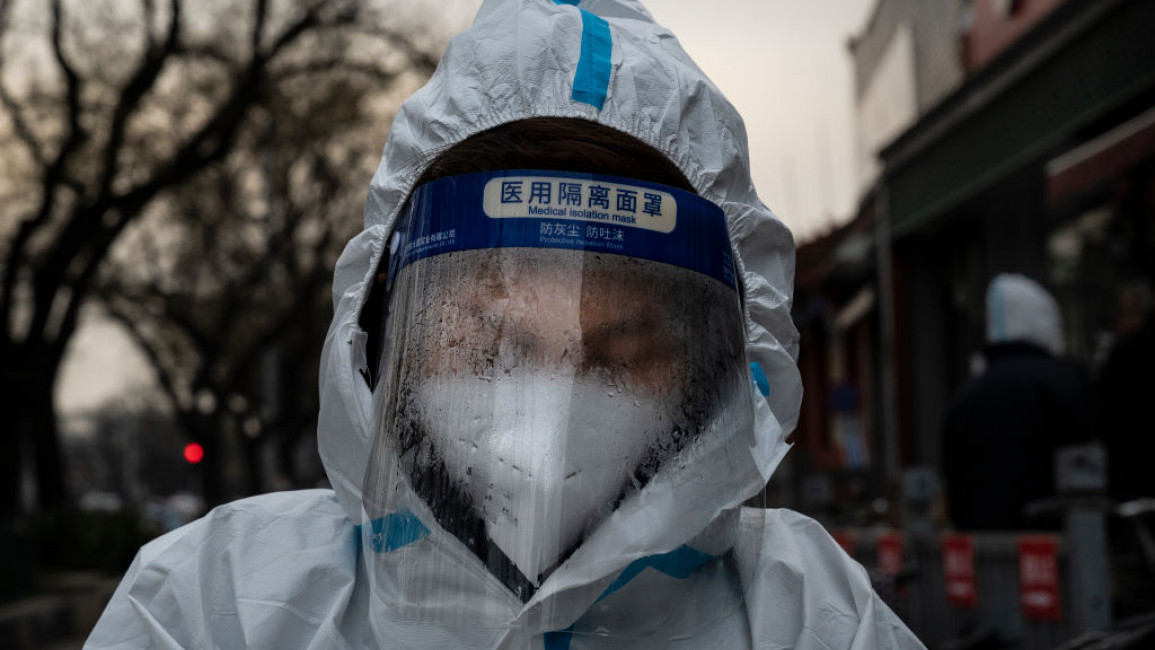 The WHO estimated Friday that 90 per cent of the world population now had some resistance to Covid-19, but warned that a troubling new variant could still emerge.

"WHO estimates that at least 90 per cent of the world's population now has some level of immunity to SARS-CoV-2, due to prior infection or vaccination," said Tedros, referring to the virus that causes Covid-19 disease.

"We are much closer to being able to say that the emergency phase of the pandemic is over -- but we're not there yet," he told reporters.

"Gaps in surveillance, testing, sequencing and vaccination are continuing to create the perfect conditions for a new variant of concern to emerge that could cause significant mortality."

Last weekend marked one year since the organisation announced Omicron as a new variant of concern in the Covid-19 pandemic, Tedros noted.

It has since swept round the world, proving significantly more transmissible than its predecessor, Delta.

Tedros said there were now more than 500 highly transmissible Omicron sub-lineages circulating -- all able to get around built-up immunity more easily, even if they tended to be less severe than previous variants.

Countries have reported 6.6 million deaths to the WHO, from nearly 640 million registered cases. But the UN health agency says this will be a massive undercount, and unreflective of the true toll.

Tedros said more than 8,500 people were recorded as having lost their lives to Covid last week, "which is not acceptable three years into the pandemic, when we have so many tools to prevent infections and save lives".