US government examining over 500 'UFO' reports

US government examining over 500 'UFO' reports
Offbeat
2 min read
The New Arab Staff & Agencies
A 2022 report by the Director of National Intelligence said that 247 'unidentified anomalous phenomena' reports have been filed with it since June 2021. 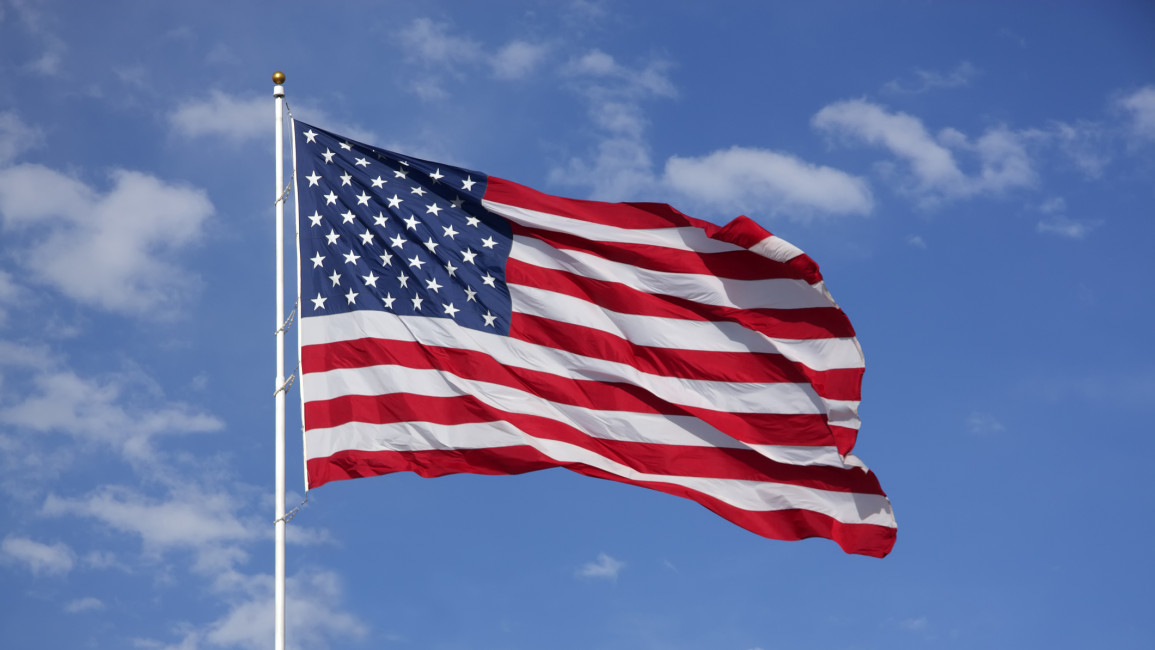 The US government is examining 510 UFO reports, over triple the number in its 2021 file, and while many were caused by drones or balloons, hundreds remain unexplained, according to a report released on Thursday.

The 2022 report by the Director of National Intelligence (DNI) said that 247 "unidentified anomalous phenomena" or UAP reports have been filed with it since June 2021, when it revealed that it had records of 144 sightings of suspicious aerial objects under examination.

In addition, the report said, another 119 reports that had been buried in old records from the past 17 years had been unearthed, leaving it with 510 in total.

Most of the new reports come from US Navy and Air Force pilots, it said.

Of those, close to 200 had "unremarkable" explanations: they were balloons, drones or so-called aerial clutter, which covers birds, weather events and airborne plastic bags.

But others haven't been explained according to the DNI document, an unclassified version of a report delivered to Congress.

Those are the focus of examinations by the Pentagon, US intelligence agencies, and NASA over concerns not that they are alien spacecraft but unknown spying capabilities of rival countries.

"UAP continue to represent a hazard to flight safety and pose a possible adversary collection threat," the report said, referring to intelligence gathering.

"Some of these uncharacterised UAP appear to have demonstrated unusual flight characteristics or performance capabilities, and require further analysis," it said.

The report said many of those still unexplained reports could stem from weather phenomena, faulty sensors, or erroneous analysis by humans.

"Many reports lack enough detailed data to enable attribution of UAP with high certainty," it said.

The report came after years of pressure from Congress for the military and intelligence community to take seriously what were formerly called UFOs, or unidentified flying objects.

The US military is worried some of the UAPs spotted by military pilots in the past may represent technologies of strategic rivals unknown to US scientists.

The Pentagon previously called them unidentified aerial phenomena, but has now changed it to unidentified anomalous phenomena to include air, space, and maritime domains.

In 2020, the Pentagon released a still inexplicable video taken by navy pilots of objects moving at incredible speeds, spinning and mysteriously disappearing.

"We take reports of incursions into our designated space, land, sea, or airspaces seriously and examine each one," said Pentagon Spokesman Pat Ryder in a statement.