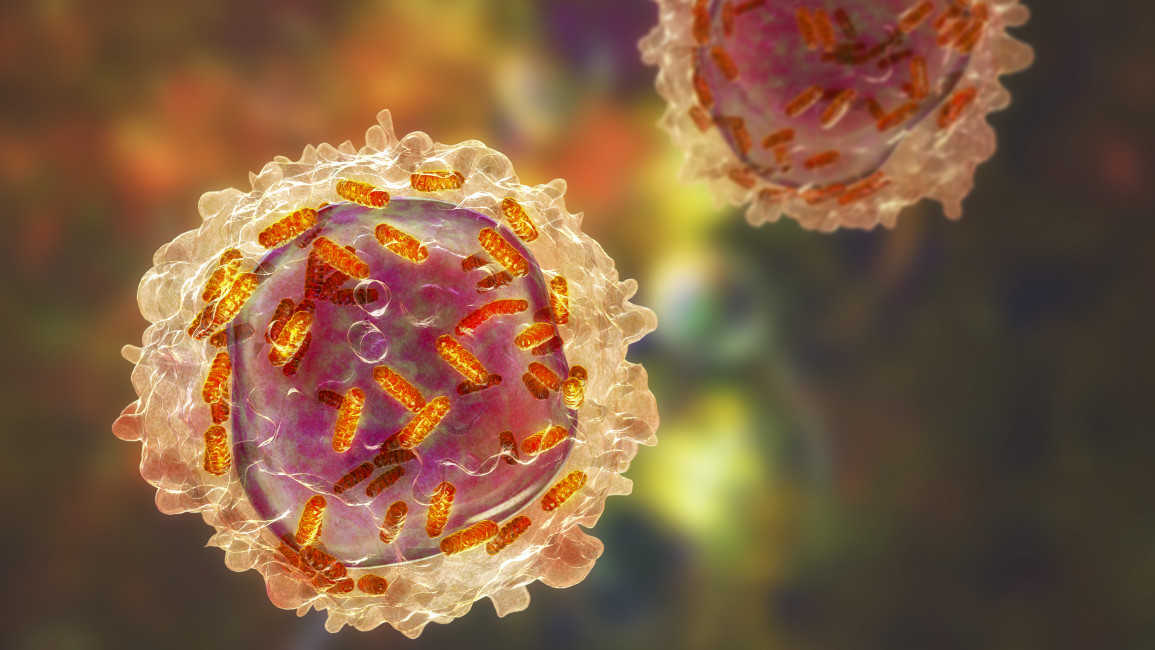 Doctors in Britain have hailed a pioneering treatment for an aggressive form of leukaemia, after a teenager became the first patient to be given a new therapy and went into remission.

The 13-year-old girl, identified only as Alyssa, was diagnosed with T-cell acute lymphoblastic leukaemia in 2021.

But her blood cancer did not respond to conventional treatment, including chemotherapy and a bone marrow transplant.

She was enrolled on a clinical trial of a new treatment at London's Great Ormond Street Hospital for Children (GOSH) using genetically engineered immune cells from a healthy volunteer.

In 28 days her cancer was in remission, allowing her to receive a second bone marrow transplant to restore her immune system.

Six months on, she is "doing well" back home in Leicester, central England, and receiving follow-up care.

"Without this experimental treatment, Alyssa's only option was palliative care," the hospital said in a statement on Sunday.

Robert Chiesa, a GOSH consultant, said her turnaround had been "quite remarkable", although the results still needed to be monitored and confirmed in the next few months.

Acute lymphoblastic leukaemia (ALL) is the most common kind of cancer in children and affects cells in the immune system, known as B cells and T cells, which fight and protect against viruses.

GOSH said Alyssa was the first patient known to have been given base-edited T cells, which involves chemically converting single nucleotide bases -- letters of the DNA code -- which carry instructions for a specific protein.

Researchers at GOSH and University College London helped develop the use of genome-edited T cells to treat B-cell leukaemia in 2015.

But to treat some other types of leukaemia the team had to overcome the challenge that T cells designed to recognise and attack cancerous cells had ended up killing each other during the manufacturing process.

Multiple additional DNA changes were needed to the base-edited cells to allow them to target cancerous cells without damaging each other.

"This is a great demonstration of how, with expert teams and infrastructure, we can link cutting edge technologies in the lab with real results in the hospital for patients," said GOSH consultant immunologist and professor Waseem Qasim.

"It's our most sophisticated cell engineering so far and paves the way for other new treatments and ultimately better futures for sick children."

Alyssa said in the statement she was spurred to take part in the trial not just for herself but for other children.

Her mother, Kiona, added: "Hopefully this can prove the research works and they can offer it to more children."

The researchers were presenting their findings this weekend at the annual meeting of the American Society of Hematology.