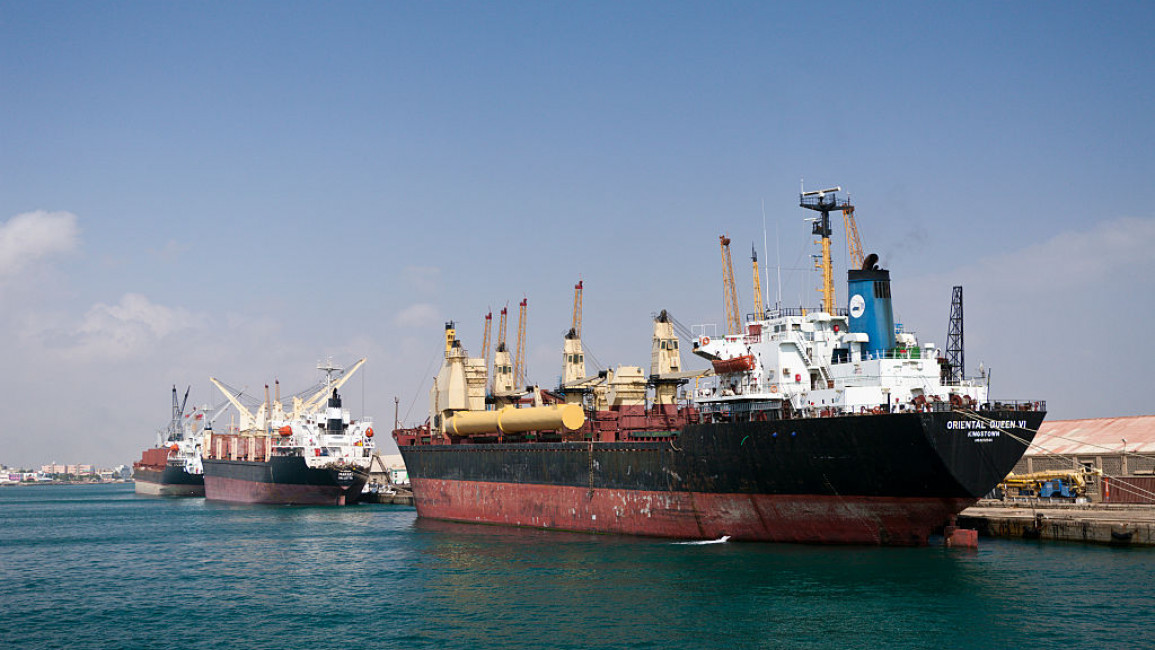 "The massive project, which is estimated to cost around $6 billion, will give a strong boost to the national economy and will bring countless benefits for the whole country," said Sudan's Finance Minister Gibril Ibrahim during the signing ceremony.

The Abu Amama port, to be built north of the existing key hub of Port Sudan, will include an industrial zone, an international airport, and an agricultural area covering over 400,000 acres, Ibrahim said.

Protests in Sudan against deal to end post-coup crisis

The UAE's official WAM news agency said the deal gives the consortium the "right to develop, manage, and operate port and economic zone assets" in Sudan.

The UAE has used the war in Yemen and its financial might to expand its economic and military presence in the Red Sea region, particularly via proxies and allies.

Tuesday's signing came a week after Sudan's military and civilian leaders inked an initial accord aimed at ending the crisis since last year's military coup.

Sudan has been reeling from the crippling aftermath of the 2021 military power grab led by army chief Abdel Fattah al-Burhan. The UAE has been a key supporter of the junta in Sudan and former general turned President Abdel Fattah Al-Sisi in Egypt.

The coup derailed a transition installed following the 2019 ouster of president Omar al-Bashir.

On 5 December, military leaders and multiple civilian factions signed the deal as the first component of a planned two-phase political process.

The WAM news agency, calling Sudan "a major trading partner" of the UAE, said exports from Sudan to the UAE totalled $1.86 billion in 2020, while the UAE exported $1.14 billion of goods to Sudan in the same year.