Turkey asks US for F-16 jets amid NATO, Congress rows

Turkey asks US for F-16 jets amid NATO, Congress rows
World
2 min read
The New Arab Staff & Agencies
Military renewal in Turkey may come at the cost of concessions over NATO's strategic interests. 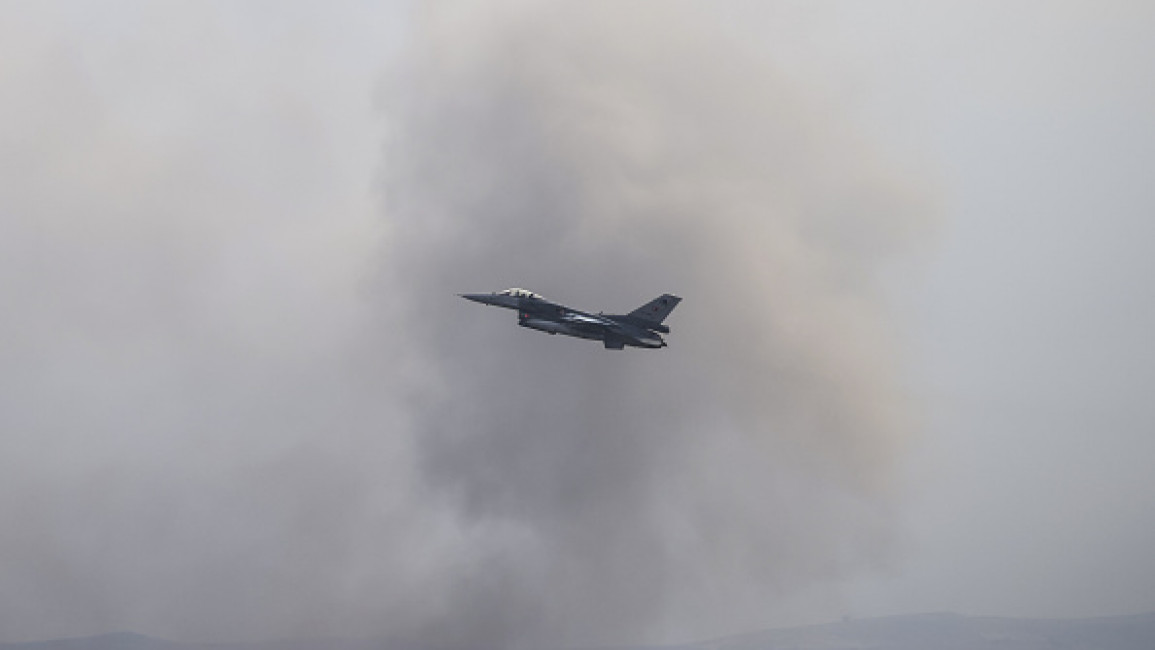 Turkey on Wednesday appealed to the United States to expedite a F-16 jets deal, the sale of which some US officials hope could coax Ankara to lift objections to NATO expansion but is bitterly opposed by a key senator.

"As we said together before, this is not only for Turkey but also important for NATO and for the United States as well," Cavusoglu said.

"So we expect the approval in line with our joint strategic interests."

The United States is finalizing a $20 billion package for Turkey that is expected to include around 40 new F-16 fighter jets.

The sale would be simultaneous with a deal for top-of-the-line F-35 jets for Greece, Turkey's historic rival with which tensions have risen sharply over disputes in the Eastern Mediterranean.

The United States has been looking for ways to persuade Turkish President Recep Tayyip Erdogan to lift objections to allowing Sweden and Finland into NATO.

But all NATO members must agree, and Erdogan has pushed Sweden and Finland to crack down on Kurdish militants who have moved to the two countries.

President Joe Biden has indicated support for selling F-16s to Turkey. Blinken in his meeting called Turkey a close ally and praised its role in negotiating with Ukraine and Russia to allow grain shipments from the key global breadbasket.

But Senator Bob Menendez, a member of Biden's Democratic Party who heads the Senate Foreign Relations Committee, has vowed to block any sale.

Crisis or opportunity? A pivotal year ahead for Turkey

In a speech late last month, Menendez said that Erdogan's remarks threatening missiles on Athens were "totally unacceptable" and condemned a ban from politics of Istanbul's popular mayor, earlier seen as a top threat to Erdogan in May elections.

"But one thing is clear -- the United States must take the Turkish president's actions seriously," he said, vowing to hold up the F-16s until Erdogan "halts his campaign of aggression across the entire region."