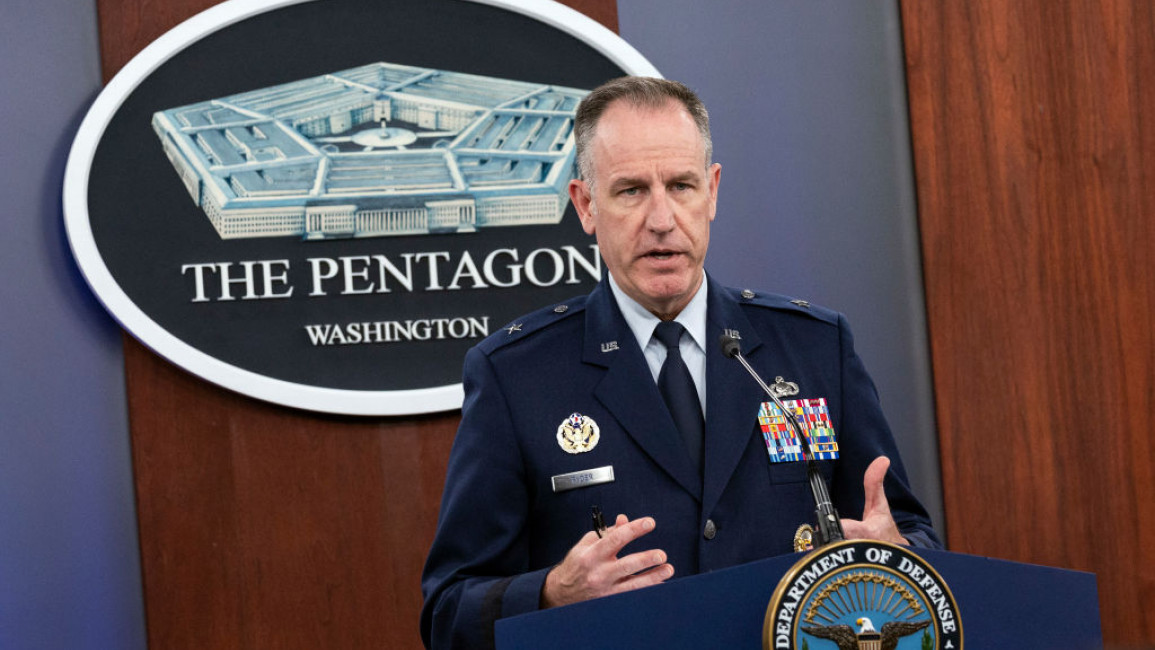 Turkish airstrikes in northern Syria threatened the safety of US military personnel and the escalating situation jeopardised years of progress against Islamic State (IS) group militants, the Pentagon said on Wednesday.

The public comments represent the strongest condemnation by the United States of NATO-ally Turkey's air operations in recent days against a Kurdish militia in northern Syria to date.

"Recent air strikes in Syria directly threatened the safety of U.S. personnel who are working in Syria with local partners to defeat ISIS and maintain custody of more than ten thousand ISIS detainees," the Pentagon's spokesman, Air Force Brigadier General Pat Ryder, said in a statement.

Ryder said the escalating situation threatened the progress made in the fight against IS militants in the region.

The United States has roughly 900 soldiers in Syria, mainly in the northeast of the country, who work with the Syrian Democratic Forces (SDF), which is led by Kurdish fighters from the People's Protection Units (YPG), to fight against IS remnants.

President Recep Tayyip Erdogan said on Wednesday that Turkey's air operations were only the beginning and it would launch a land operation when convenient after an escalation in retaliatory strikes.

Ankara launched air operations at the weekend in retaliation for an Istanbul bomb attack a week earlier that killed six people, and which it blamed on the YPG.

The Turkish Defence Minister on Wednesday said Ankara's military had hit nearly 500 Kurdish targets across Iraq and Syria as part of a campaign of air strikes.https://t.co/r97ZYUZZHi

Nobody has claimed responsibility and the YPG and the outlawed Kurdistan Workers' Party (PKK), which Turkey regards the YPG as part of, have denied involvement. Turkey, the United States and the European Union designate the PKK as a terrorist group.

Ankara has previously launched military incursions in Syria against the Kurdish YPG militia.

This is not the first time Turkey's operations in northern Syria have threatened US personnel.

In 2019, American troops in the area came under artillery fire from Turkish positions as Turkey waged an offensive against US-allied Kurdish militia at the time.