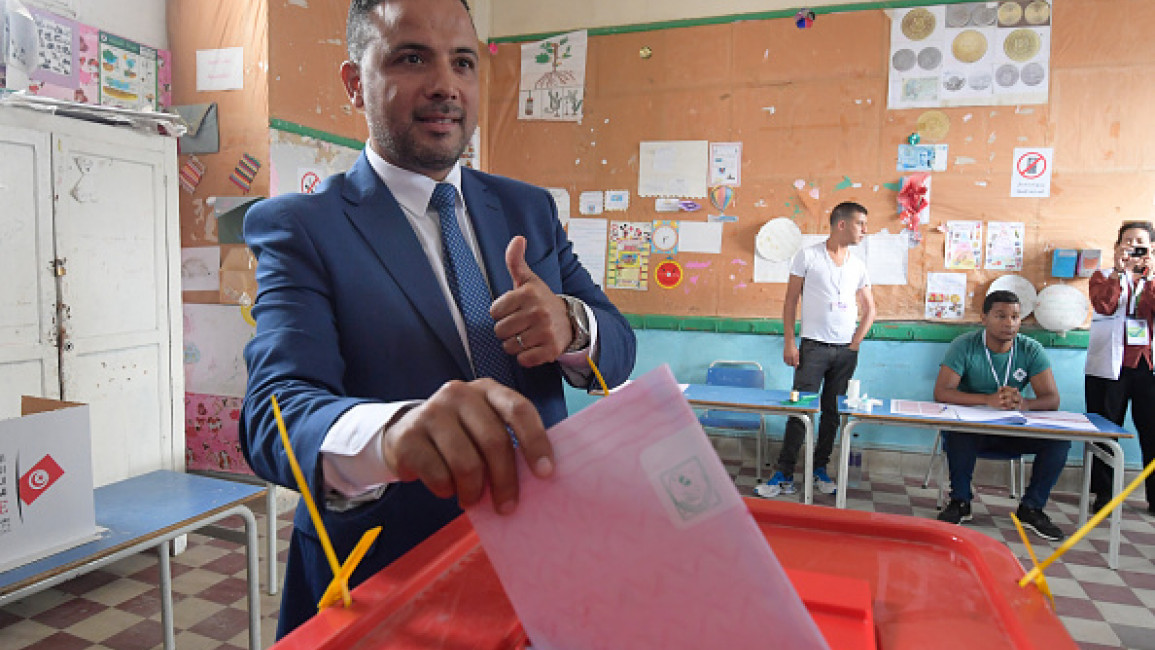 A military court in Tunisia  sentenced five opposition members of parliament to prison on Friday, for their involvement in an incident at Tunis airport almost two years ago.

The sentencing was announced by lawyer and member of the defendants’ defence committee, Ines Harrath, reported the Turkish Anadolu news agency reported.

The MPs, who belong to the Al Karama Coalition opposition party, were named as party chairman Seifeddine Makhlouf as well as Mohamed Afes, Abdellatif Aloui, Meher Zid and Nidal Saoudi. Lawyer Mehdi Zagrouba was sentenced along with them.

In March 2021, Makhlouf led the group of MPs and lawyers to the Tunis-Carthage International Airport in order to defend a woman who was under a travel ban and prohibited from leaving the country for "security reasons" under the controversial S17 directive.

They later became involved in a stand-off with airport security agents and were arrested and charged.

Makhlouf, who is a prominent critic of Tunisian president Kais Saied, was detained by plainclothes police officers on Saturday morning following a two-hour stand-off, according to AFP. According to his lawyer, he shouted "down with the coup" and "long live Tunisia" before being bundled into a car.

He was previously handed a one-year prison sentence for "attacking the dignity of the army", in June this year.

In a video posted on her Facebook account, Harrath said that "the verdicts are final and without appeal", describing them as "cruel and unjust, especially since they come from a military tribunal".

“We will continue our fight, and we will defend our fellow lawyers and representatives of the Al Karama Coalition, who reject [Kais Saied’s] coup,” she added.

Kais Saied who became Tunisian president in 2019 froze parliament and seized far-reaching executive powers in July 2021 in what critics have called a "coup" and an attack on the only democracy to have emerged from the Arab Spring uprisings more than a decade ago.

Saied later took control of the judiciary and pushed through a new constitution giving his office almost unlimited powers.