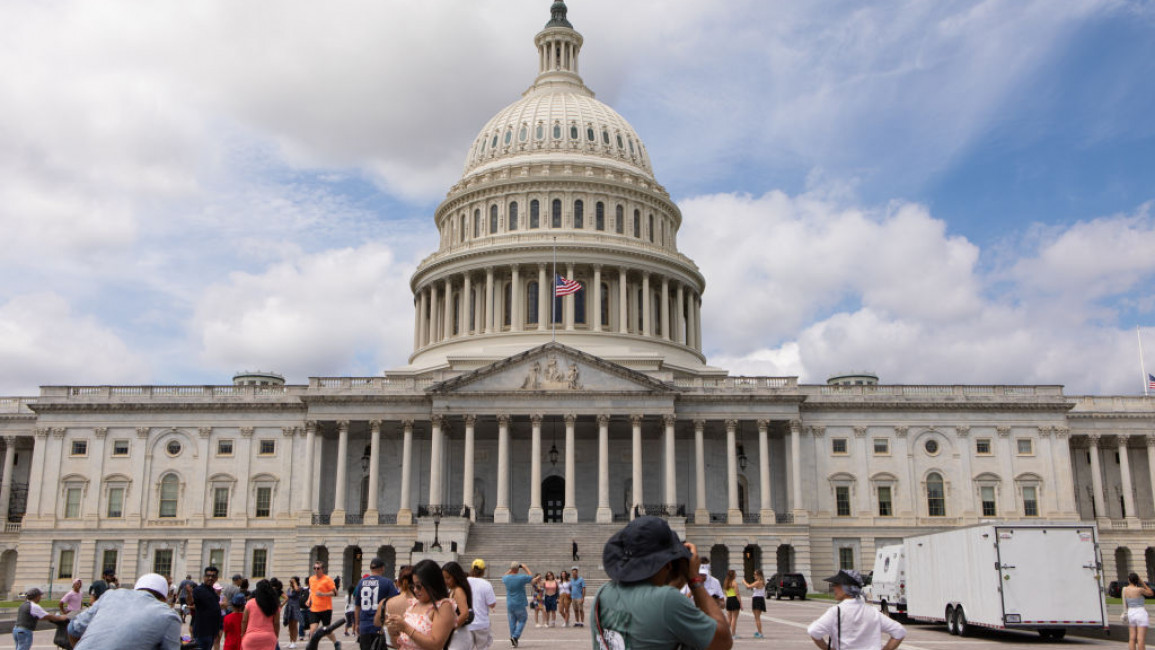 US Senator Susan Collins, the senior senator from Maine, who will become the top Republican on the powerful Senate Appropriations Committee, has said she will push back against any efforts by colleagues to condition aid to Israel.

Collins, long considered one of the few Republican 'moderates' in the Senate, will be taking over the position as the top Republican on the committee following the retirement of Senator Richard Shelby of Arkansas. The committee is important because it has a major say over government spending.

"I strongly support [US aid] funding, and in my new role as the top Republican on the Appropriations Committee, and I hope, as chairman of that powerful committee, I will continue to push back against those like Sen. [Bernie] Sanders [I-VT] and Sen. [Elizabeth] Warren [D-MA], and members of the Progressive Caucus in the House, who have proposed conditioning that essential aid," Collins told Jewish Insider earlier this month.

US Senate approves spending bill with billions for Israel

Last month, before the US and Israeli elections, Collins took a trip to Israel, where she met with top officials. She said she expressed her concerns about US aid to Palestinians, pointing to what she described as the Palestinian Authority's (PA) practice of "martyr payments" to the families of 'terrorists'.

Jewish Insider noted that direct US aid to the PA is essentially blocked by the Taylor Force Act, a 2017 congressional act barring aid to the PA due to its payments to families of deceased terrorists. The act was signed into law by former President Trump in 2018, cutting about a third of US aid payments to the Palestinians. At that time, the US stopped aid to UNRWA, the Palestinian relief and development agency. Joe Biden's administration, however, has resumed aid to Palestinians through the UN and NGOs.

"As long as the Palestinian Authority is paying the families of terrorists, it's very difficult to justify the resumption of any aid," Jewish Insider reported Collins as saying.

Collins also said she had urged Israel to increase its aid to Ukraine, saying they could contribute more than they have been against the country's Russian invasion.

The senator appeared to downplay Israel's new right-wing government, saying it was up to the Israelis to pick their leaders. She emphasised what was important to her was the strong US-Israel bond, which she said transcends the country's elections.