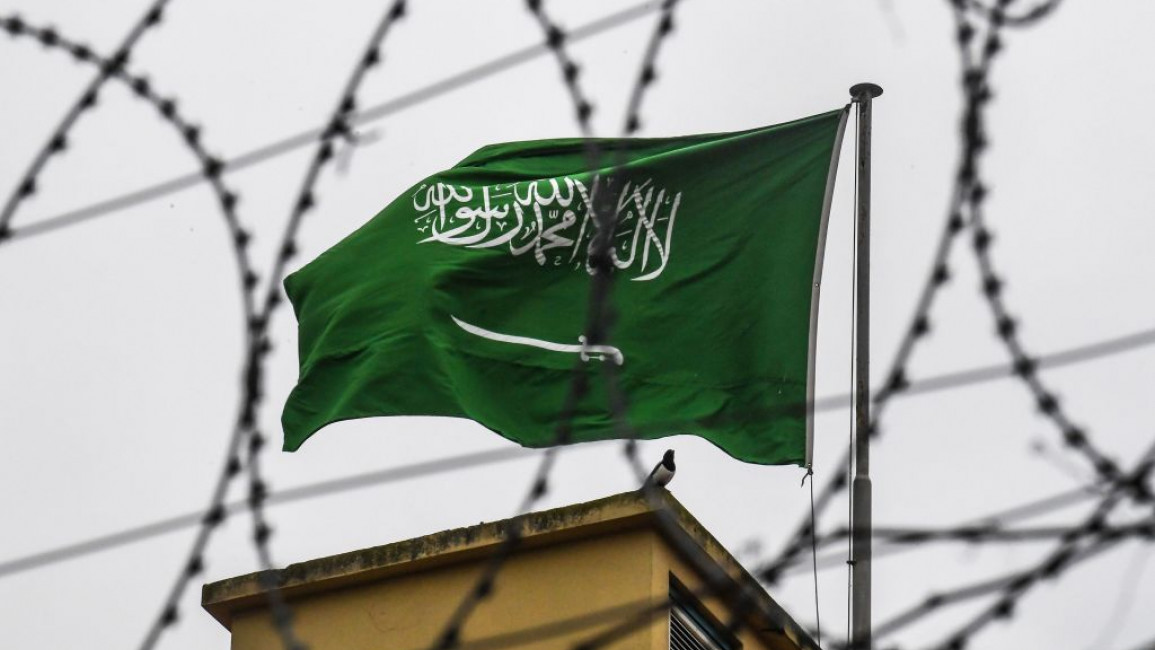 Saudi Arabia has executed twice as many people in 2022 as it did last year, according to an AFP tally, highlighting a rise in capital punishment that is condemned by rights groups.

The milestone comes one week after Saudi Arabia announced it had executed two Pakistani nationals for smuggling heroin, the first time the death penalty was handed down for drug crimes in nearly three years.

Amnesty International has condemned the resumption of executions for drug crimes, which flies in the face of a Saudi moratorium on executions for such cases announced in January 2021.

"The lives of individuals on death row for drug-related crimes and other crimes are at risk," Amnesty said in a statement last week. "Regardless of the crimes committed, no one should suffer this cruel, inhuman and degrading punishment."

Ten executions linked to narcotics have been reported in the past week.

The reports have not provided details about how these executions were carried out, but the wealthy Gulf kingdom has often carried out death sentences by beheading.

Saudi Arabia sparked an international outcry in March when it executed 81 people in a single day for terrorism-related offences.

The conservative kingdom is not the only country in the region to impose the death penalty.

Neighbouring Kuwait put seven people to death for murder on Wednesday, the first executions there since 2017.

On Thursday, Liz Throssell, spokeswoman for the office of the UN High Commissioner for Human Rights, said the executions in Kuwait were "disturbing" and "a deeply regrettable step backwards by the Kuwaiti authorities".