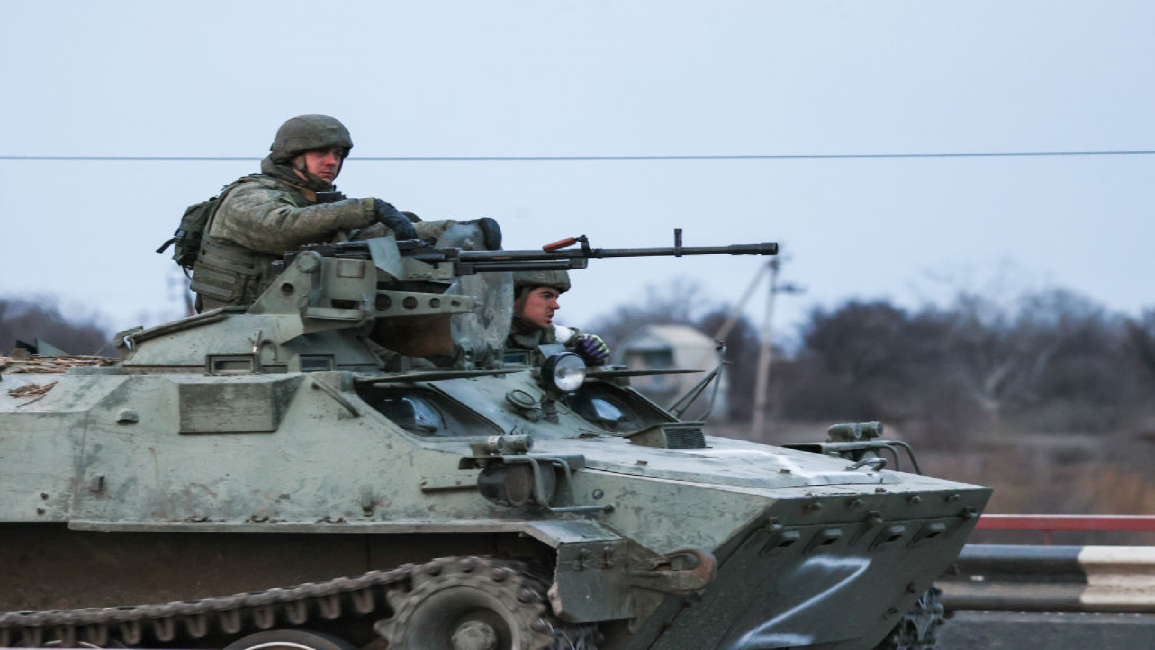 Russia's new military reforms respond to possible NATO expansion and the use of Kyiv by the "collective West" to wage a hybrid war against Russia, the newly appointed general in charge of Russia's military operations in Ukraine said.

Valery Gerasimov, in his first public comments since his January 11 appointment to the role, admitted also to problems with the mobilisation of troops, after public criticism forced President Vladimir Putin to reprimand the military.

The military reforms, announced mid-January, have been approved by Putin and can be adjusted to respond to threats to Russia's security, Gerasimov told the news website Argumenty i Fakty in remarks published late Monday.

"Today, such threats include the aspirations of the North Atlantic Alliance to expand to Finland and Sweden, as well as the use of Ukraine as a tool for waging a hybrid war against our country," said Gerasimov, who is also the chief of Russia's military general staff.

How the #UkraineWar is impacting Russia's arms sales to the Middle East ⬇ https://t.co/NECcL89Nuk

Under Moscow's new military plan, an army corps will be added to Karelia in Russia's north, which borders with Finland.

The reforms also call for two additional military districts, Moscow and Leningrad, which existed before they were merged in 2010 to be part of the Western Military District.

In Ukraine, Russia will add three motorised rifle divisions as part of combined arms formations in Kherson and Zaporizhzhia regions, parts of which Moscow claims it annexed in September.

"The main goal of this work is to ensure guaranteed protection of the sovereignty and territorial integrity of our country," Gerasimov said.

Gerasimov added that modern Russia has never seen such "intensity of military hostilities", forcing it to carry out offensive operations to stabilise the situation.

"Our country and its armed forces are today acting against the entire collective West," Gerasimov said.

Would Putin actually use Russian nuclear weapons in Ukraine?

In the 11 months since invading Ukraine, Russia has been shifting its rhetoric on the war from an operation to "denazify" and "demilitarise" its neighbour to increasingly casting it as defence from an aggressive West.

Kyiv and its Western allies call it a an unprovoked act of aggression, and the West has been sending increasingly heavy weaponry to Ukraine to help it resist Russian forces.

Gerasimov and the leadership of the defence ministry have faced sharp criticism for multiple setbacks on the battlefield and Moscow's failure to secure victory in a campaign the Kremlin had expected to take just a short time.

The country's mobilisation of some 300,000 additional personnel in the fall proceeded chaotically.

"The system of mobilisation training in our country was not fully adapted to the new modern economic relations," Gerasimov said. "So I had to fix everything on the go."