US rights groups concerned over anti-Muslim group's new media project with former ICE official
World
2 min read
Brooke Anderson
Washington, D.C.
The US-Mexico border and Muslim immigration to the US have long been targets of xenophobia. A new media project is now seeing the collaboration of two men whose rhetoric targets both groups, raising concerns among civil rights groups. 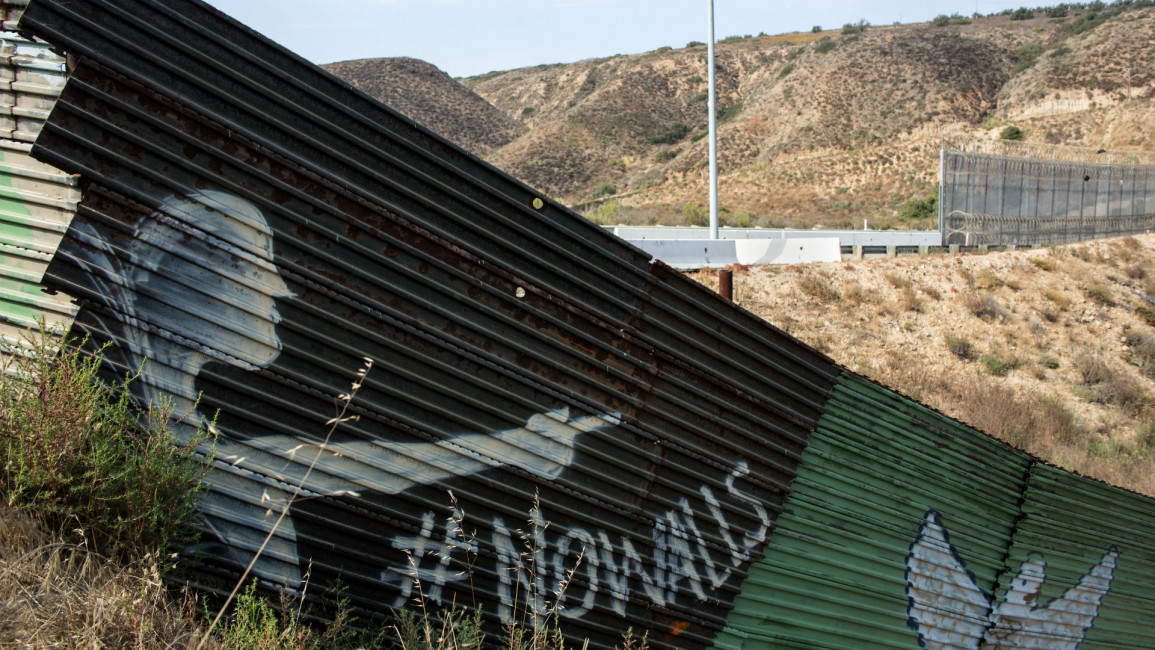 Rights groups in the United States are raising concerns over plans for an anti-Muslim hate group to work with a former Immigration and Customs Enforcement (ICE) official on a media project related to the US southern border.

The project, Defend the Border and Save Lives, is a media collaboration that critics say is aimed at causing fear over immigration through the US border with Mexico. The project is closely tied with The United West, which the Southern Poverty Law Center has designated as an anti-Muslim hate group.

Tom Homan was an acting director of ICE who served under former President Donald Trump and is now a right-wing media commentator who regularly appears on Fox News, where he focuses on immigration issues. Earlier this month, the media project held a fundraising event at Trump's resort Mar-a-Lago in Palm Beach, Florida.

Homan has been on the radar of the rights groups for some time. Four years ago, the Council on American-Islamic Relations issued a statement raising concern over his planned appearance at an anti-Muslim hate event in Virginia.

Tom Trento, founder and director of The United West, has said that the US and the West are at war with Islam.

"There is no doubt that, for those with eyes to see, we are at war with devout Muslims who follow the jihad teachings of doctrinal Islam," Trento wrote in a 2016 email to supporters, according to a report earlier this month by the SPLC. "Therefore, it is essential that all Americans adopt a 'war-footing' mentality and are constantly prepared for any threat, any situation, any problem."

The SPLC report noted that in a 2015 email around the anniversary of 9/11, Trento wrote, "I knew all my years of academic work in Islam and related areas of law enforcement and activism would be required in what will be an extended, vicious, deadly, horrible war in a clash of two incompatible civilizations, the Judeo-Christian West and Islam."

Zachary Mueller, political director at the immigration advocacy organization America's Voice, shared with the SPLC his concerns about the collaboration.

"It is unsurprising but still deeply concerning that the 'intellectual father' of family separation (Tom Homan) is working with the anti-immigrant zealot Trento to fundraise for their venture by peddling the absurd conspiracy theory that asylum seekers and migrants constitute an 'invasion,'" Mueller told the civil rights group in an email.