Probe launched into claims UK SAS killed 54 Afghan civilians
World
2 min read
The New Arab Staff
A judge-led inquiry into the killings of 54 Afghan civilians will get underway in 2023, following years of refusal from the UK's Ministry of Defence. 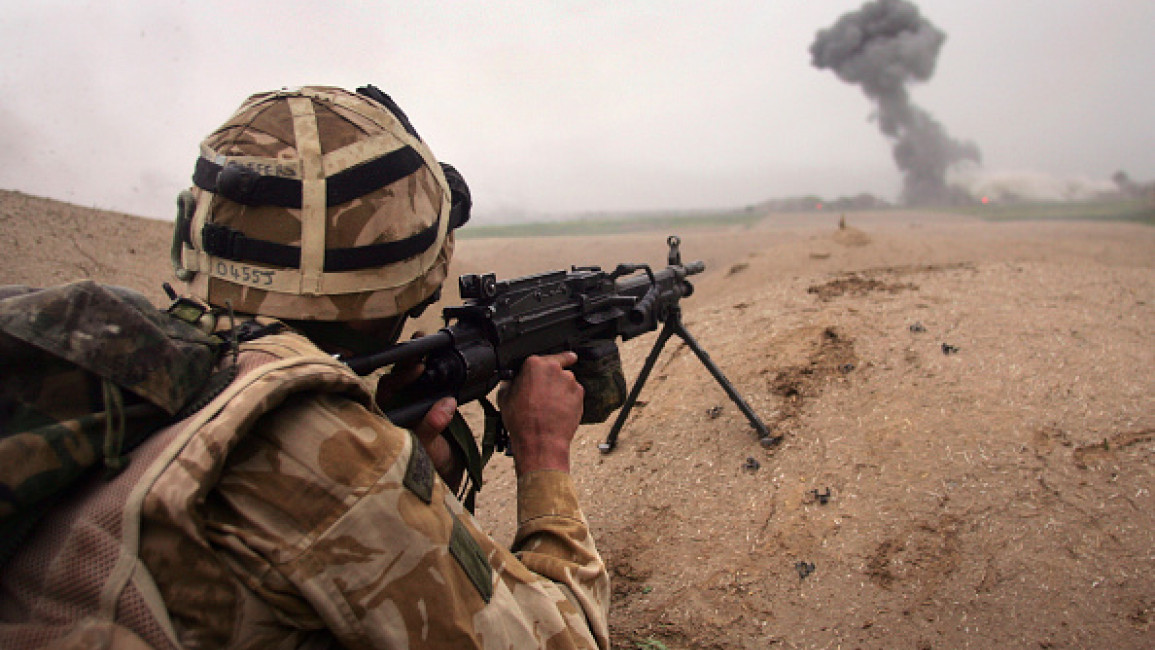 The UK will carry out a statutory inquiry into allegations of more than 50 summary killings by British SAS troops in Afghanistan, ministers announced last week.

Speaking to parliament, Minister for Defence People Andrew Murrison said that the Ministry of Defence (MoD) had yielded to calls for an "independent statutory inquiry", The Guardian reported. The MoD had for years resisted demands for an independent probe, since reports first emerged of the alleged war crimes.

It is alleged that 54 Afghans were killed by an SAS unit in Helmand province between 2010 and 2011.

Murrison said the probe will be led by Lord Justice Haddon-Cave and will begin "in earnest" in 2023.

"The public, and all those who serve in the military, are entitled to expect a fair, fearless and thorough examination of the facts and clear answers to the questions raised. I will seek to achieve this within a reasonable timescale," Lord Justice Haddon-Cave said.

Shadow defence secretary John Healy welcomed the announcement, but expressed concern about the MoD’s willingness to cooperate with the inquiry.

"Too often the MoD responds with denial and delay," Healy said.

"When confronted with the BBC Panorama reports about these allegations in July the MoD immediately dismissed them, as I quote: 'Irresponsible, incorrect and jumping to unjustifiable considerations'."

One high court case brought forward against the MoD by legal firm Leigh Day relates to the killing of an Afghan man’s father, two brothers and cousin during an SAS raid in 2011.

Evidence shown to court indicated that the SAS killed Afghan detainees after accusing them of producing weapons.

Internal military communications later revealed that a sergeant-major described the killings as "the latest massacre" in an email sent a day after the incident.

Lawyers for the man - named only as ’Safiullah’ - have sought a judicial review after accusing the MoD of failing to properly investigate allegations.