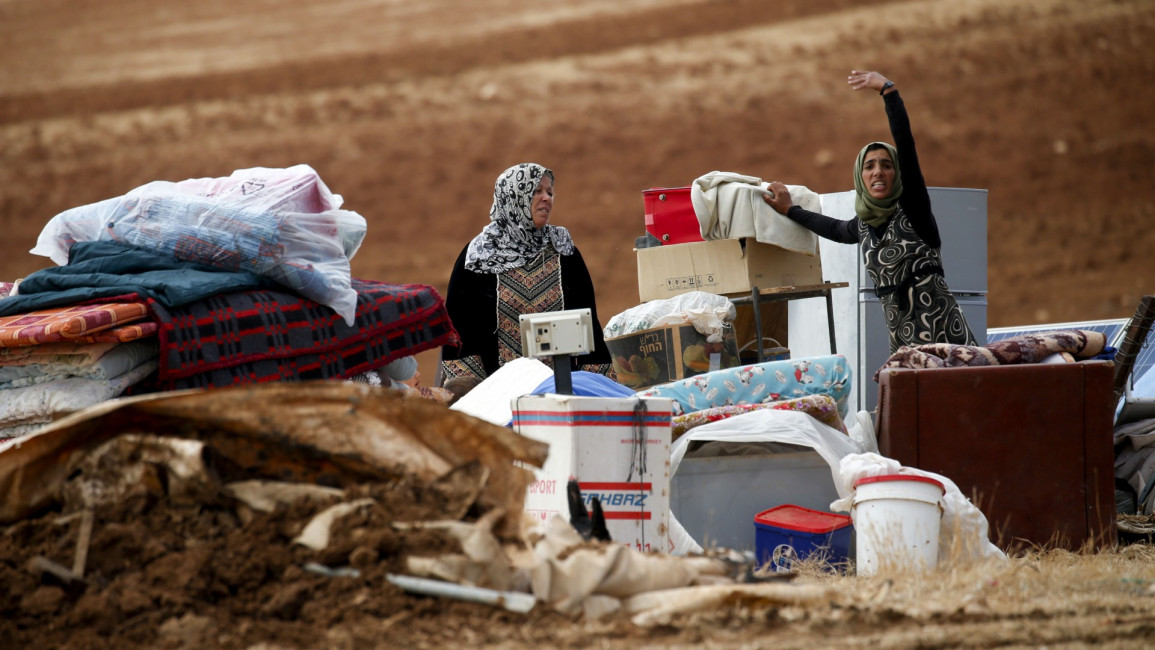 Palestinian Prime Minister Mohammad Shtayyeh appealed to Spain to recognise Palestine as a state in response to Israel's illegal settlement activity and its continuing takeover of Palestinian land.

Shtayyeh met Spanish Foreign Minister Arancha Gonzalez Laya at his office in the occupied city of Ramallah, where they discussed Spain's potential role in revitalising the political peace process by stamping out the illegal Israeli occupation.

He continued, "Any political opportunity must be invested to create a leap in the efforts to reach a solution that have been going on for 30 years. We must work to ensure that no new conference is only a formal opportunity, but rather an international political endeavour that opens up prospects for ending the occupation and establishing the Palestinian State."

In response, Gonzalez urged adding pressure to restart negotiations with Israel, saying Madrid is interested in supporting efforts to rebuild confidence between the Palestinians and Israel. She added that Spain was committed to provide the necessary support for the two parties to reach a settlement.

The violent Israeli settlement project has been seen as a hindrance to the peace process.

More than 600,000 Israeli Jews live in settlements in the occupied West Bank and East Jerusalem, in constructions considered illegal under international law.

The Oslo agreement of 1995 divided the occupied West Bank into three: Area A, Area B and Area C.

Attacks by Israeli settlers on the local Palestinian population in the West Bank are common, added to the stifling conditions of the occupation. 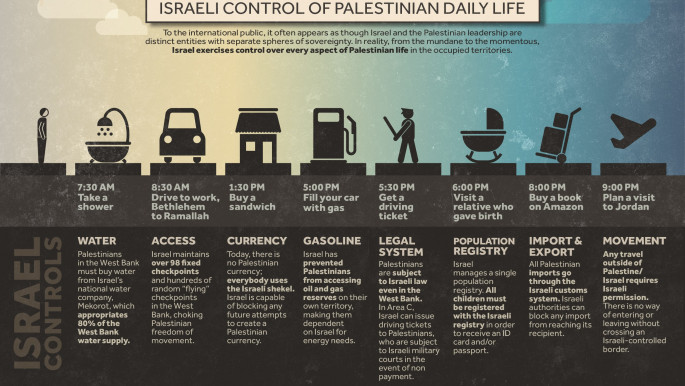