Oman held talks with US on opening airspace to Israeli flights: report 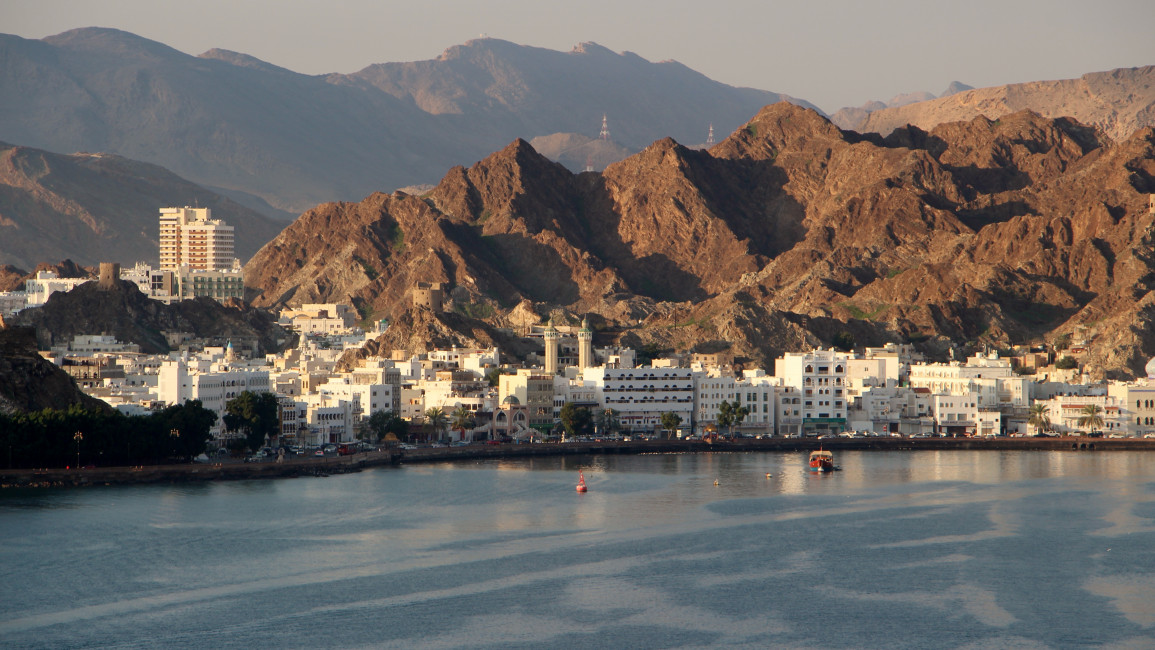 Oman held talks with the US on opening its airspace to Israeli flights last week, according to reports, despite Muscat having no formal relations with Israel.

It follows a push by the US for Arab states to normalise ties with Israel.

Saudi Arabia, which also does not recognise Israel, has allowed certain Israeli flights to India and China pass over the kingdom, but the agreement is effectively stalled until the airliners are given permission to use Omani airspace.

Muscat has made several demands to Washington it wants met before it opens its skies to Israeli airliners, including  cultural and education exchanges between the US and Oman, trade and investment agreements, and green energy deals, the website claimed.

While Oman does not recognise Israel it has had low-level communications with the country, including a trade office which was closed when the Second Intifada broke out in 2000.

The sultan, who passed away in 2020, agreed to open airspace to Israeli airliners, but this was put on ice by the current leader Sultan Haithem bin Tariq.

Oman officially follows the Arab League line that diplomatic relations with Israel depend on the establishment of an independent Palestinian state.

Israel continues to occupy the West Bank, frequently launching deadly raids on Palestinian cities there and maintains its devastating siege on the Gaza Strip.

Israeli media have reported communication between Oman and Israel, but Muscat remains committed to the Arab League stance on this issue and had not agreed to open its airspace to flights.

Gulf states the UAE and Bahrain have normalised relations with Israel while Saudi Arabia has not.

Meanwhile, Badr visited Damascus on Wednesday where he met Syrian President Bashar Al-Assad, handing him a letter from Sultan Haithem.

"It also touched on regional and international developments and underscored the importance of supporting all efforts that maintain security and stability in the region."

The Assad regime, which is responsible for the vast majority of Syria's 500,000 war dead, has been propped up by Iran whose militias in Syria are frequently targeted by Israel.