Mali: 11 killed in jihadist attack on displaced people
World
2 min read
The New Arab Staff & Agencies
A commander of army operations in the region, Colonel Famouke Camara, described the attack in Mali as a reprisal by jihadists against youths they had encountered earlier this year who have since taken refuge in the Kadji camp for displaced people. 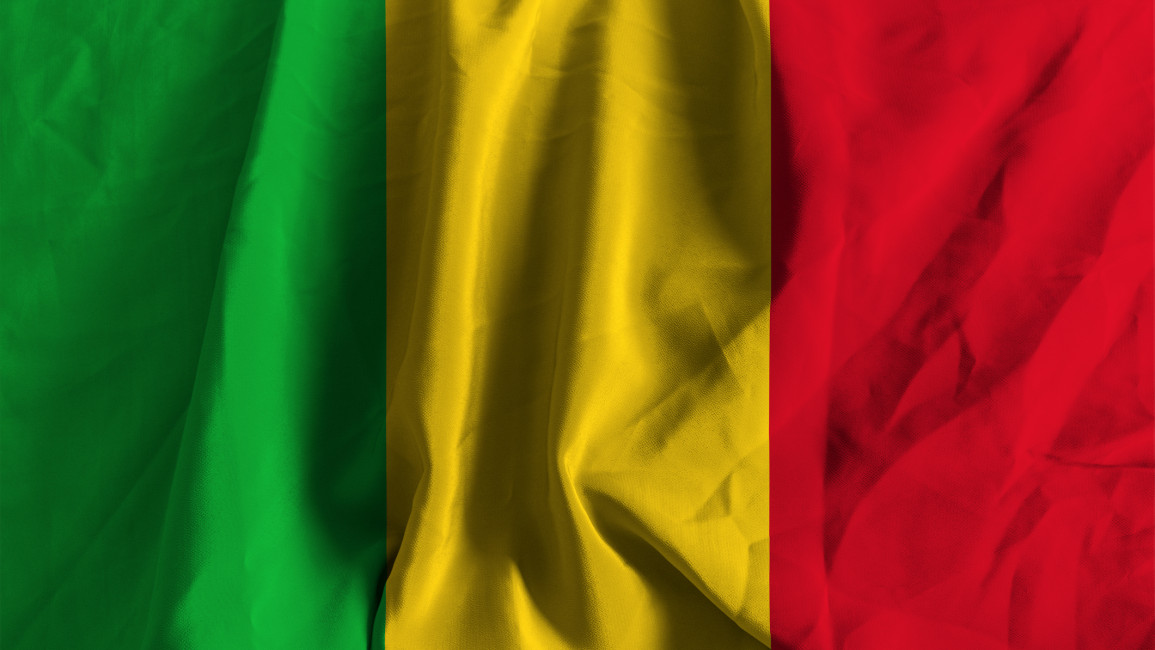 Eleven civilians living in a camp for displaced people were killed in a jihadist raid in northern Mali, local officials and humanitarian workers said on Wednesday.

The Kadji camp for displaced people is just kilometres from Gao, the capital of the region which has faced mounting unrest in recent months.

A local councillor in Tessit, where many of the people in the camp came from, and national television reported 11 dead with the UN refugee agency confirming the figure.

The camp was attacked late on Monday by men on motorbikes, the various sources said.

The regions of Gao and Menaka further east have seen a major offensive by the Islamic State in the Greater Sahara group since March.

It has given rise to intense clashes with armed groups based in the vast desert expanses as well as civilian massacres.

Tens of thousands have fled the violence.

Nearly 60,000 displaced people have been registered in Gao alone, a UN document said in November.

"It's terrible, what happened," the local councillor told AFP, speaking on condition of anonymity for safety reasons.

"[The attack] happened in the camp for the displaced where the people of Tessit have been coming since there were attacks on our homes."

"All the shelters were set on fire and all the livestock there were taken away," said Mohamed Toure, the UNHCR representative in Mali.

The agency provided psychological and social support to victims, he added.

A commander of army operations in the region, Colonel Famouke Camara, described the attack as a reprisal by jihadists against youths they had encountered earlier this year in Tessit who have since taken refuge in the Kadji camp.

Gao fell under the control of pro-independence rebels in 2012, who were later replaced by the Islamists.