Three lions killed after attempting to escape enclosure in Sudan 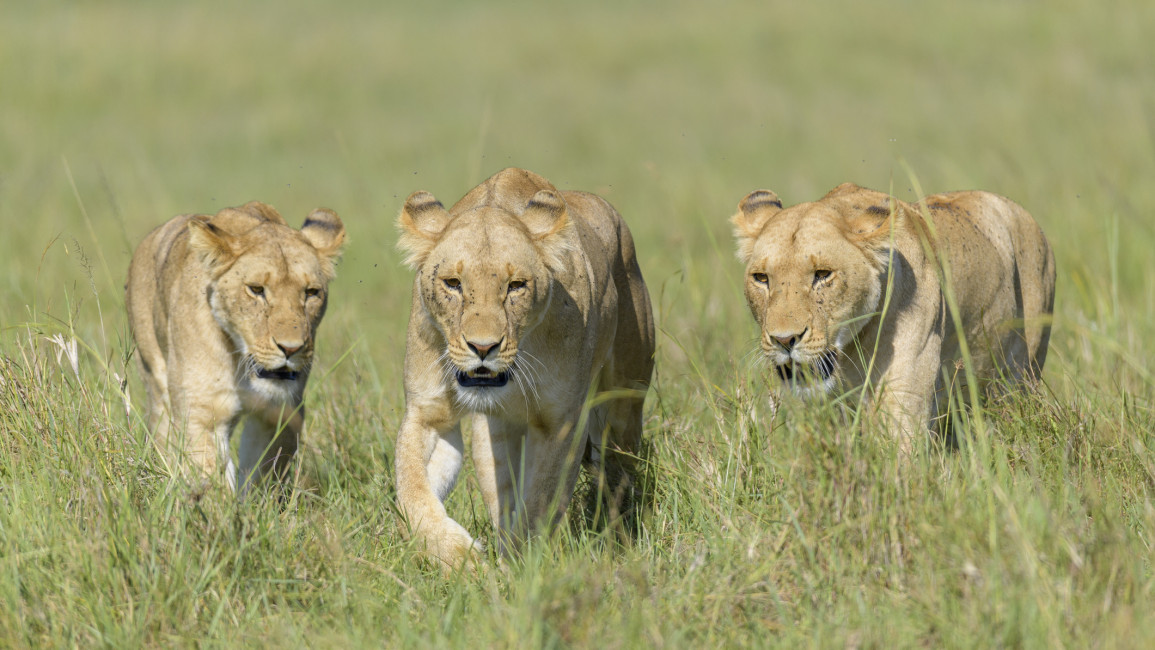 Three lions were shot dead in Sudan after trying to escape from their cages inside a base of Sudan's feared paramilitary forces, an animal shelter official said Thursday.

The lions - a species ranked as "vulnerable" by the International Union for Conservation of Nature - were born two years ago at Sudan's Animal Rescue Centre, south of the capital Khartoum, said Moataz Kamal, an official at the centre.

But the lions - named Leo, Renas and Amani - were recently sold and moved to a private farm owned by the powerful paramilitary Rapid Support Forces (RSF) in the capital's twin city of Omdurman, he said.

The RSF force sprang out of the Janjaweed militia notorious for alleged war crimes during the conflict in Sudan's western Darfur region, and are also accused of repressing sit-in protests in Khartoum.

Sudan's Animal Rescue Centre said in a statement that on Tuesday night they had "got a call from a RSF officer that the three lions had escaped their enclosure".

"We immediately mobilised our team and equipment, and a plan to safely capture or sedate the lions," the statement added.

Later, the rescue team was told "not to come" and that the three lions "were shot dead."

Sudan's Animal Rescue Centre opened in 2021 following an online campaign to rescue malnourished and sick lions at a rundown zoo in Khartoum.

Volunteers have since faced steep challenges to keep the reserve up and running, especially with Sudan's biting economic crisis exacerbated by last year's military coup.

The reserve remains the home for some 18 lions, according to Kamal.

It is not known how many lions survive in the wild in Sudan.

A population lives in Dinder National Park, a UNESCO biosphere reserve, on the border with Ethiopia.