Lebanon's top judge decries political meddling, calls for 'revolution' in courts
MENA
2 min read
The New Arab Staff & Agencies
Head of Lebanon's Supreme Judicial Council has called for a "revolution" in the judiciary over political interference, which has hampered the work of judges. 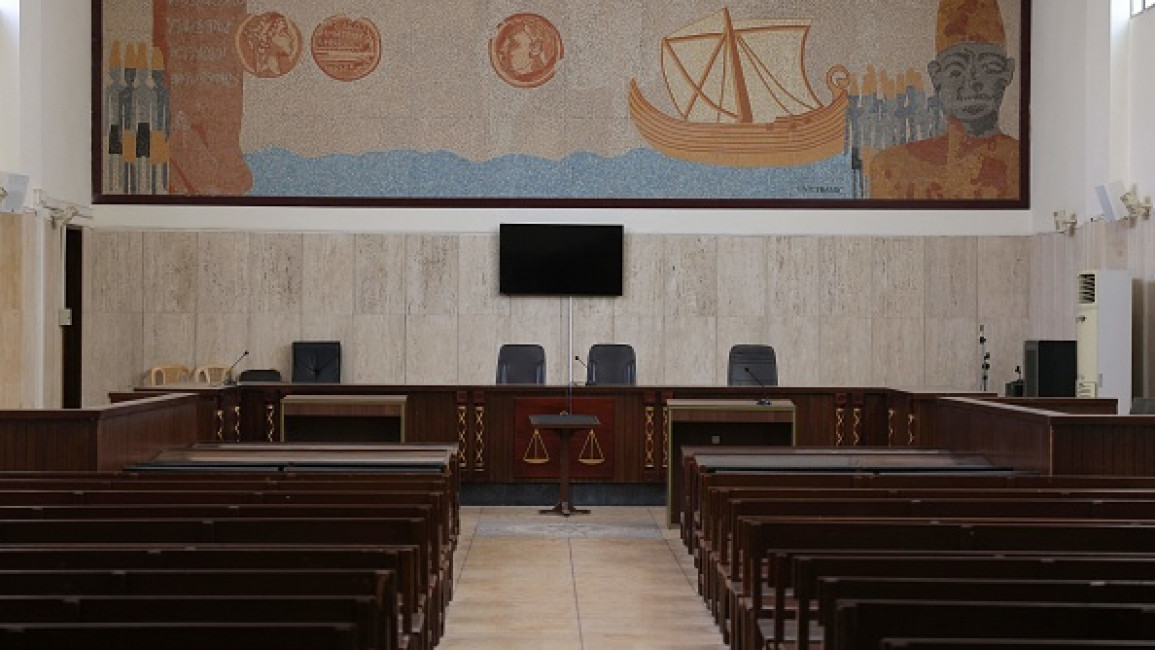 Lebanon's most senior judge on Friday said meddling by the political leadership in the work of the judiciary had led to a chaotic situation that required a "revolution in approaches" to resolve, in a rare public rebuke of ruling elites.

"The judicial situation is difficult and delicate. ... Several factors have led to this, including the lack of a law that enshrines the independence of the judiciary, and the determination of all to take control of the judiciary," said Suhail Abboud, head of Lebanon's Supreme Judicial Council.

"By all, I mean all factions and sides and political parties," he added, in televised comments made during a graduation ceremony for judges at Beirut's courthouse.

Lebanon's judiciary has been one of the many victims of a three-year financial implosion that is Lebanon's most serious crisis since the 1975-90 civil war, leading to a wave of emigration and pushing most of the population into poverty.

The value of judges wages have plummeted from several thousand U.S. dollars before the crisis, in 2019, to a few hundred today.

Several senior judges have resigned over the past year citing living conditions and demoralisation over the obstruction of high-profile cases, including the probe into the August 2020 Beirut port blast that left more than 230 people dead.

The investigation into the blast has faced push back from a political system where impunity has become entrenched since the end of the civil war.

"There is no independent judiciary without activating the work of the courts and prosecution, and without completing the investigation into the Beirut port explosion," Abboud said.

A law that would bolster judicial independence has been transferred between parliament and government for years without being approved as politicians seek to maintain control of the power name judges to key positions.

Changes to key positions suggested by the council Abboud heads have been ignored.

"It is the time to bring about the required change, the time to proceed with reform, which requires a revolution in approaches, ideas, performance and judicial unity," Abboud said.