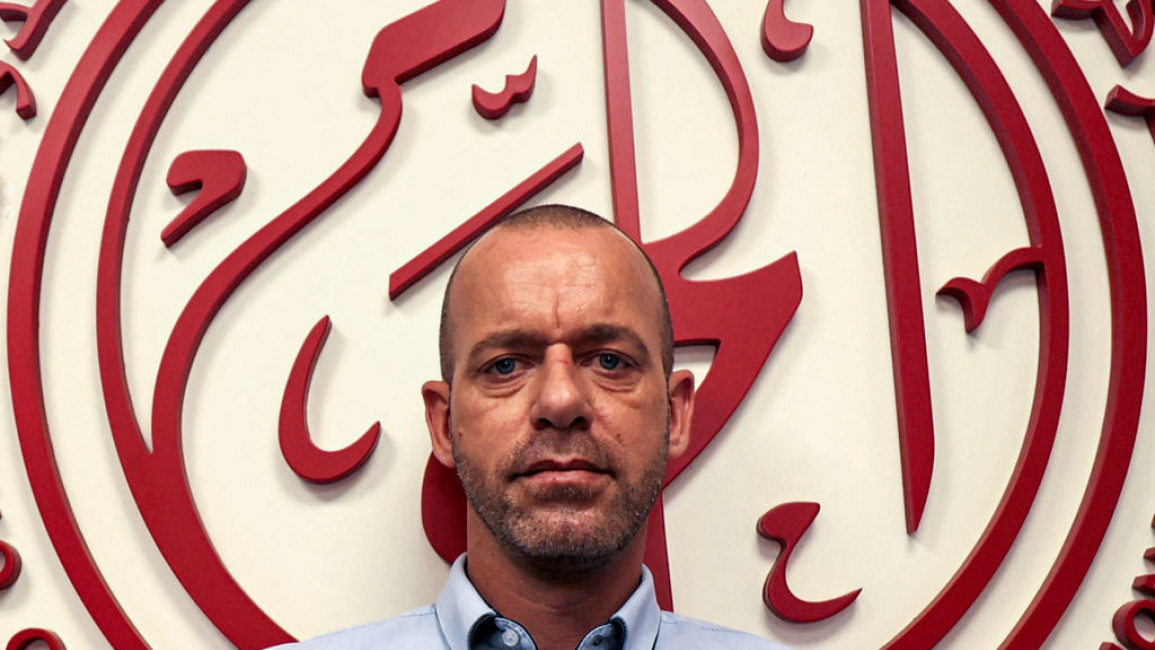 On Wednesday evening, Lea Tsemel, Hammouri's lawyer, was informed of the decision to deport Hammouri to France.

Last March, Hammouri, 37, was placed in administrative detention- a notorious practice in which a person is held indefinitely without a charge or trial.

In September 2020, the Israeli police informed Hammouri of Israel's interior minister, then Aryeh Deri, intent to revoke his residency status.

UN calls on Israel to end detention of Palestinian lawyer

Ayelet Shaked, Israel's current interior minister, officially revoked Hammouri's residency status in October 2021 under the pretext of a "breach of allegiance to the State of Israel."

"Israel is asking allegiance from a people who are under occupation; this is forbidden," Francis said.

Earlier, an Israeli court rejected a request to postpone the deportation of Hammouri until deliberations over revoking his residency status are complete because Hammouri holds french citizenship and, therefore, is not stateless.

In 2017, Hammouri's family was divided after Israel barred Elsa, his wife, from entering the country. Elsa, who is a French citizen, was pregnant at the time. The Israeli authorities based the decision not to admit Elsa to the country on secret evidence.

In 2011, he was freed in a prisoner exchange deal between Hamas and Israel.

Israel has often accused Salah Hammouri of being an "active" member of the Palestine Front for the Liberation of Palestine, the PFLP, which brands as a "terror" organisation.

The transfer of Palestinians from occupied East Jerusalem is considered a war crime under Article 8 of the Rome Statute of the International Criminal Court.

Since 1967, Israel has revoked the residency status of more than 14,200 Palestinians.