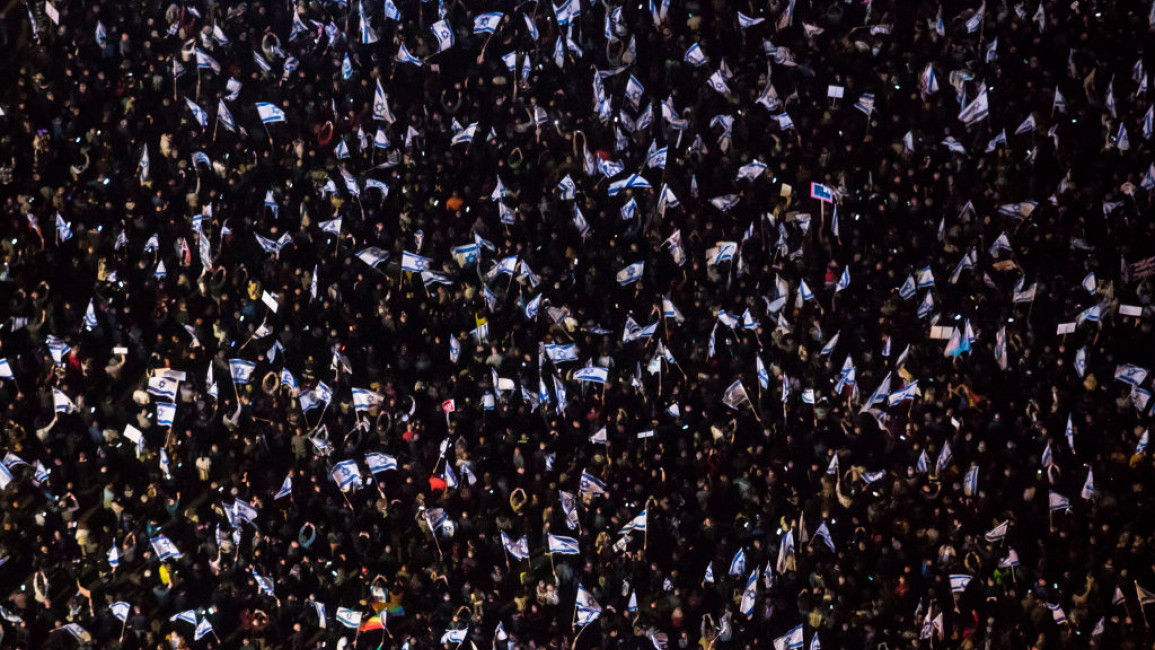 Israeli Prime Minister Benjamin Netanyahu will dismiss coalition ally Aryeh Deri from the cabinet on Sunday following a Supreme Court order for his removal over his criminal record, said a confidant of the minister.

However, Deri - who was appointed interior and health minister on December 29 - will keep his ultra-Orthodox Jewish party Shas in Israel's coalition government, confidant Barak Seri, a former spokesman for the minister, told Army Radio.

The Supreme Court ruling last week against Deri's appointment, given his 2022 plea-bargain conviction for tax fraud, stoked a stormy debate in Israel - accompanied by nationwide protests - over government-proposed judicial curbs.

The less than month-old religious-nationalist alliance creaked elsewhere as a far-right partner planned to boycott the weekly cabinet session in a dispute over Jewish settlement policies in the occupied West Bank.

Seri said Deri would make a final showing as interior and health minister at the cabinet session, at the conclusion of which he would be formally dismissed by Netanyahu.

"He will remain in a position of influence and continue to have undisputed control over Shas," said Seri, telling Army Radio he had discussed the matter with Deri on Saturday night.

Netanyahu and Deri have not publicly detailed their plans following Wednesday's ruling, which members of the premier's conservative Likud party had lamented and promised to redress. Netanyahu spokespeople did not comment on the matter on Sunday.

Separately, ministers from the ultranationalist Religious Zionism party said they would not attend the cabinet session in protest at Israel's demolition on Friday of a small settler outpost that had been erected without government permission.

Israelis press on with protests against new government

Religious Zionism leader Bezalel Smotrich, who wields some cabinet responsibilities for West Bank settlements, had sought a postponement of the demolitions to enable further discussions - but was overruled by Defence Minister Yoav Galant of Likud.

"This (settlements) is a capstone issue for our participation in the government," National Missions Minister Ori Strock of Religious Zionism told Israel's Kan radio. She declined to elaborate on what steps the party might take next.

In solidarity with Religious Zionism, fellow far-right coalition party Jewish Power said it would demand that Israel implement a long-delayed evacuation of Khan al-Ahmar, a Bedouin Palestinian encampment in a key West Bank area near Jerusalem.

World powers have urged Israel not to demolish Khan al-Ahmar, worrying about another potential blow to efforts to negotiate the creation of Palestinian state alongside Israel.