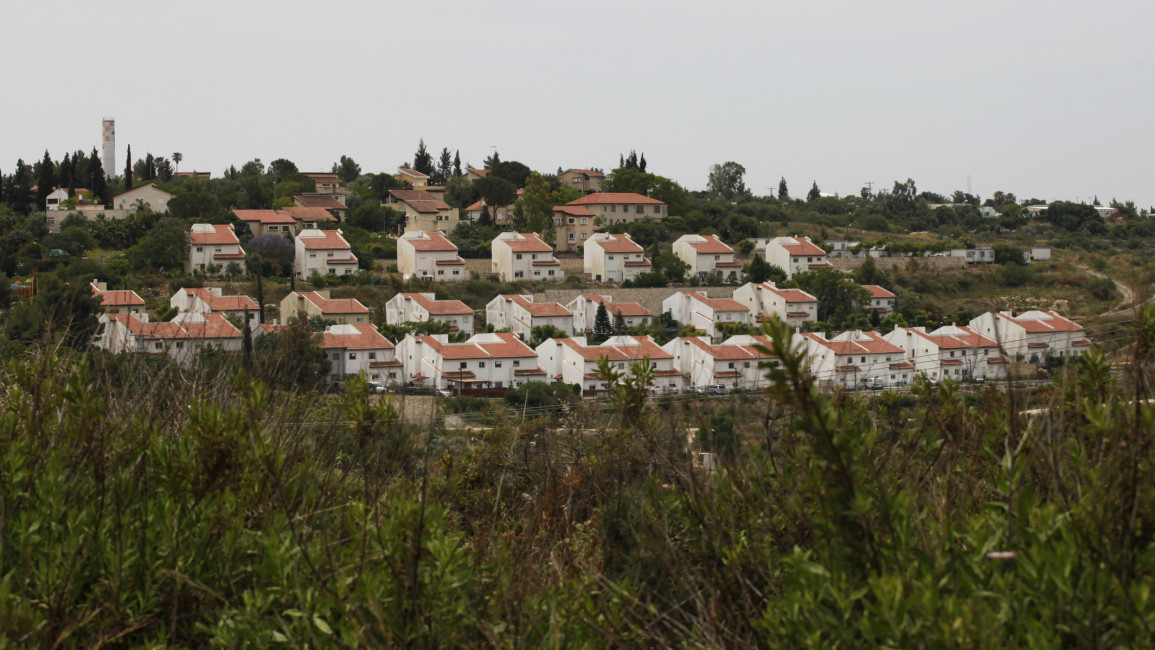 Israeli forces on Friday expelled a number of Jewish settlers from an unauthorised outpost in the occupied West Bank that they had erected hours earlier, provoking the anger of pro-settler activists and members of Benjamin Netanyahu’s government.

According to pictures released by Israeli media, the group built several temporary outposts on a rocky road, near a much larger illegal Israeli settlement.

No clashes or injuries were reported, however, but the move angered finance minister Bezalel Smotrich, a staunch settler activist and hardline member of Netanyahu’s government, which is considered the most extreme in Israel’s history.

Smotrich had instructed the authority that coordinates policy on the West Bank on Friday not to remove the outpost until after a discussion next week, according to a statement from his office.

However, Defence Minister Yoav Galant ordered its removal regardless. Smotrich said that this violated the coalition agreement that formed the Israeli government.

Netanyahu issued a statement afterwards, in which he said: "The government supports settlements, but only when they are done legally and in prior coordination with the prime minister and security officials, which did not happen in this case".

As part of a deal to form a governing coalition, Netanyahu will only participate in the initial stage of the planning process when the government decides the size and location of new illegal settlements, according to The Times of Israel.

Smotrich himself was born in the illegal settlement of Haspin, in the occupied Golan Heights. The far-right finance minister currently resides in a settlement in the West Bank.

Before the outpost's removal, the Palestinian Ministry of Foreign Affairs condemned its construction, calling it "a flagrant defiance of international and American demands to stop the unilateral and illegal measures taken by Israel".

The settlers, according to witnesses, reportedly attacked Palestinians from a nearby village who opposed the outpost's construction.

Israeli settlements across east Jerusalem and the West Bank are considered illegal under international law, while Palestinians view them as a threat to a future Palestinian state.

There are at least 600,000 settlers in the West Bank and East Jerusalem and they often subject Palestinians to violence and harassment.