Iraq urges 'urgent investigation' after five citizens killed in Turkey
MENA
2 min read
The New Arab Staff
The five Iraqis were killed early on Thursday in Mardin when a car carrying them from Iraq to Turkey for medical treatment was fired on. 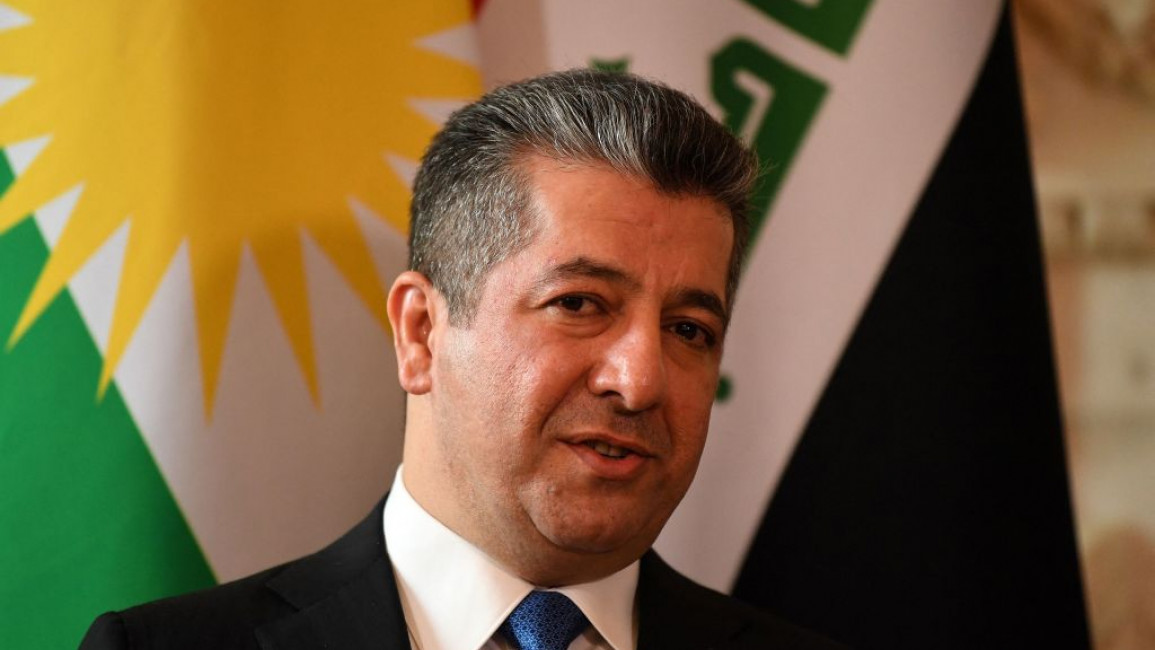 Iraq has called on Turkish authorities to conduct an "urgent investigation" into the killing of five Iraqis from one family in Turkey on Thursday.

Thousands of people from Duhok province in Iraq's Kurdistan region mourned the five Iraqi Kurds, including three women, who were killed in an armed attack by unknown assailants in the Turkish city of Mardin.

A car carrying them from Iraq to Turkey for medical purposes was fired on, The New Arab's Arabic-language sister site Al-Araby Al-Jadeed reported.

Kurdish local officials participated in the funeral after Turkish authorities handed the victims' bodies over on Friday morning.

The Iraqi foreign ministry said in a statement that it "expresses its condolences and sincere sympathy to the families" of those killed.

The statement, which was carried by Iraqi media, called on the "Turkish side to make efforts to conduct an investigation urgently, in cooperation with the competent Iraqi authorities, to uncover the circumstances of the attack and state its causes".

Iraq is following up with the Turkish authorities, confirmed ministry spokesperson Ahmed Al-Sahhaf.

Kurdistan region Prime Minister Masrour Barzani condemned the attack and urged the Turkish government to "clarify the reasons this crime was carried out and bring the perpetrators to justice".

An Iraqi Kurdish official in Erbil told Al-Araby Al-Jadeed the Turkish police are being very cooperative in the investigation and said around 15 suspects have been arrested so far.

The official said the probe is ongoing and that the car the family was in was modern, meaning "the hypothesis of a theft-motivated attack is also likely".

The Iraqi embassy in Ankara had sent representatives to review the course of the investigation, according to the official, who said it was too early to draw any conclusions about the motives for the attack.

Turkish media published footage documenting the last time the victims were seen as well as a suspicious car that was near them prior to the attack.