Iraq oil revenues top $115 billion in 2022 in four-year high
Energy
2 min read
The New Arab Staff & Agencies
Oil production accounts for some 90 percent of Baghdad's income, and the country is the second-largest producer within the Organization of the Petroleum Exporting Countries. 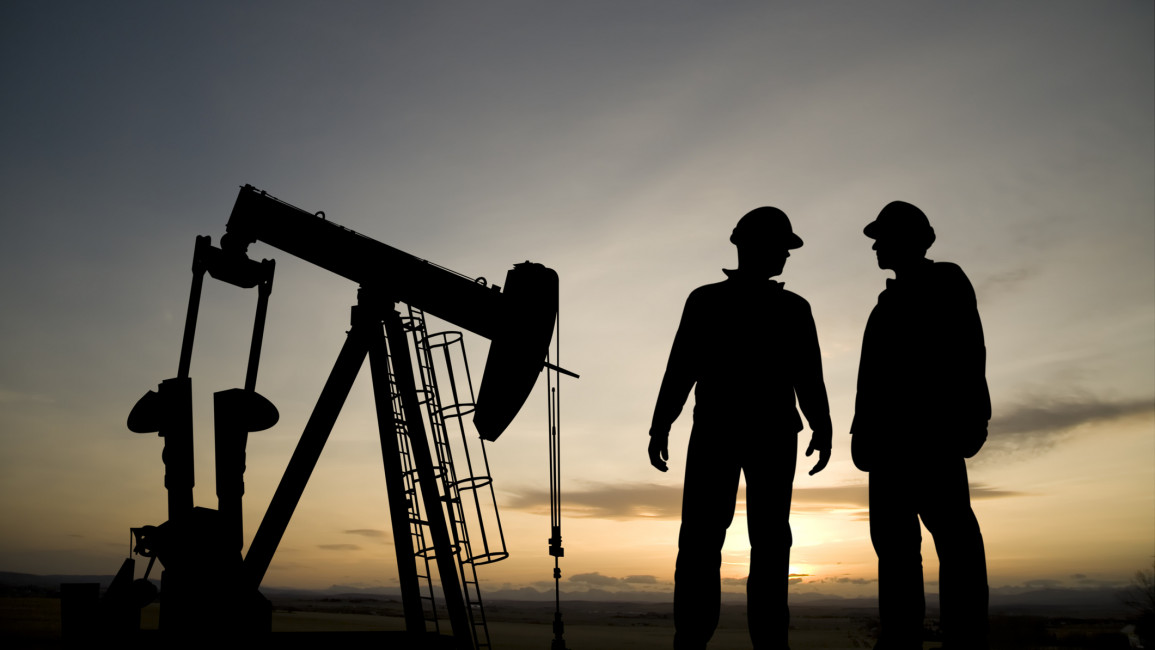 Iraq's oil revenues in 2022 exceeded $115 billion, according to preliminary figures announced by the oil ministry on Tuesday – a four-year high following a collapse in prices during the coronavirus pandemic.

Oil production accounts for some 90 percent of Baghdad's income, and the country is the second-largest producer within the Organization of the Petroleum Exporting Countries (OPEC).

"The total revenue from the export of crude oil for the year 2022 amounts to more than $115 billion," Minister for Oil Hayan Abdel-Ghani said in a statement.

These revenues follow a spike in prices following Russia's invasion of Ukraine in February 2022, and OPEC producers' subsequent reluctance to increase production.

In October, the oil cartel decided to cut production quotas to maintain price levels, with a reduction of "two million barrels per day".

With a near total reliance on oil revenue to fund state spending, Iraq was hit by a collapse in prices at the beginning of the coronavirus pandemic.

Alexander Novak, who is in charge of Moscow's energy policy, said Russia will not supply oil to countries that are enforcing a price cap - a part of punitive measures on Moscow following its offensive in Ukrainehttps://t.co/zbiQxcsCxo

Neighbouring Iran provides the country with one-third of its gas and electricity but deliveries are frequently interrupted, further aggravating the already daily instances of load shedding.

Last month, the World Bank warned that Iraq, battered by climate change impacts from drought and water scarcity to rising temperatures, must diversify its economy and invest $233 billion by 2040 to embark "on a green growth path".