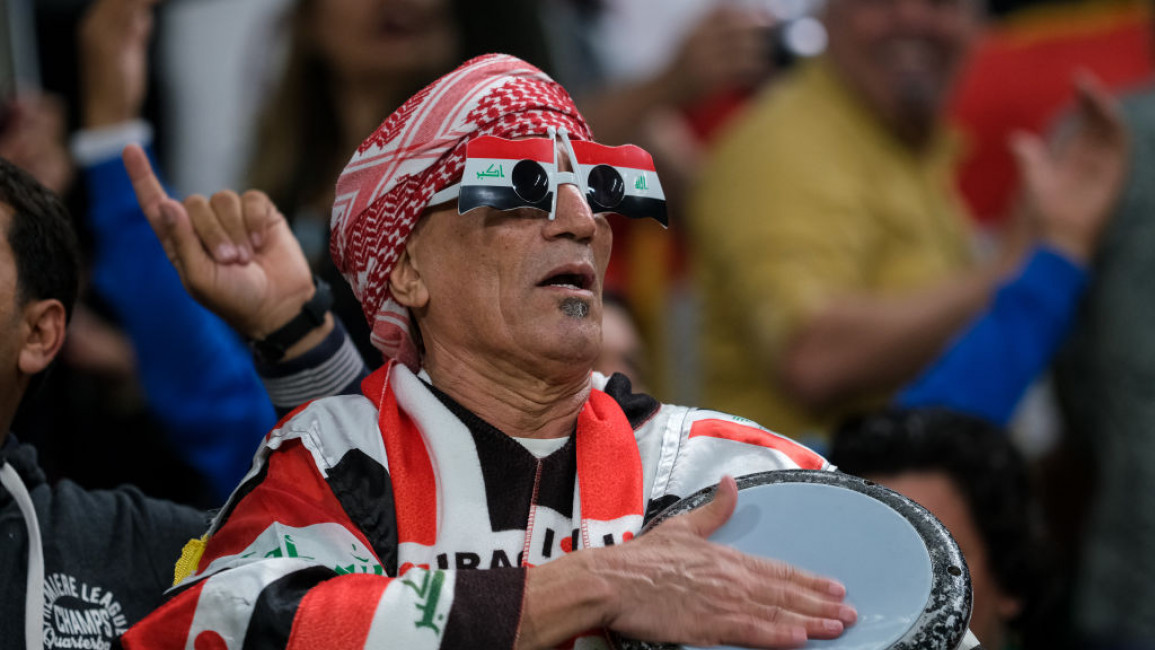 Iraq's football federation on Saturday launched ticket sales for the 25th Gulf Cup, the first regional football competition to be hosted by the country for more than 40 years.

The Cup brings together the hosts as well as Saudi Arabia, Kuwait, Qatar, Yemen, Bahrain, Oman and the United Arab Emirates.

It will be held in Iraq's southern city of Basra from 6 to 19 January.

Hosting the event is a major challenge for Iraq, which has experienced decades of conflict and upheaval, and whose security situation remains fragile.

"Today, we are launching the sale of Gulf-25 tickets," Adnan Dirjal, head of Iraq's football federation, told a press conference in Basra on Saturday.

The federation shared a link for the ticketing website on its Facebook page, with prices ranging from $10 to $30.

8 magnificent moments from Arab teams at the World Cup

Earlier this month, Iraqi authorities announced they were scrapping visa fees for fans entering Iraq for the competition.

The move seeks to attract football fans from across the Gulf region, particularly Kuwait, whose border with Iraq lies less than 50 kilometres (30 miles) from Basra.

One of the city's stadiums has a capacity of 65,000, while the second can hold 30,000 fans and will be inaugurated on Monday with a friendly between two local clubs from Iraq and Kuwait.

Football's governing body FIFA earlier this year lifted a ban on international competitions in Iraq that had been in place for years due to security concerns.

In January, Baghdad's packed Al-Madina Stadium hosted a friendly between the Iraqi team and Uganda, the first international match in the capital since 2013, FIFA said at the time.

Iraq first hosted the Gulf Cup in Baghdad in 1979, when it also won the tournament.

The country was set to hold the Cup's 2014 edition but it was instead shifted to Saudi Arabia.